The Holiday group again closes the stores, this time the shops have gone under the knife, which were recently transferred to a new brand – “Holdi”. In the meantime, the company’s bankruptcy flywheel is spinning – more and more claims from suppliers are coming to it. Details – in the material of the observer NGS.

About the fact that Holiday has decided to close more than two dozen unprofitable stores, the NSO told a source in the commercial real estate market. According to him, we are talking not only about Novosibirsk – the company is trying to get rid of the unprofitable objects in all regions of presence.

While it is precisely known about two Novosibirsk shops which have stopped work. The largest one – on Dusi Kovalchuk Street, 89 – has been working here for more than 10 years. However, first in the next building there was a supermarket network “Magnet”, and then he was joined by a supermarket “Lenta”. 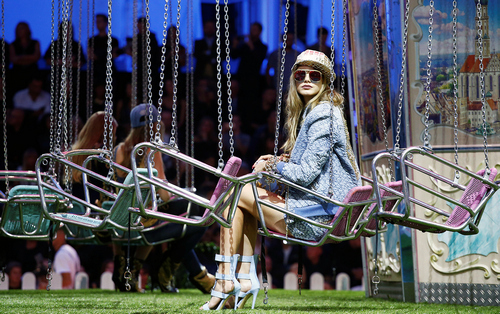 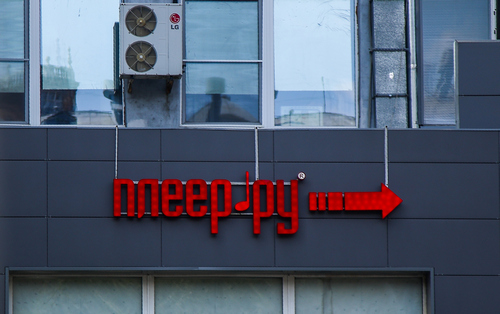