According to the General Director of S. A. Ricci PM Ruslan Kubrava, the cost of repairs in this project may cost the tenant in the region of 30 000 rubles per square meter without VAT. Thus, the total cost of repairs could reach 96 million rubles.

According to the company CBRE, the asking rental rate in the “Gardens of Beijing” could be 37 000 rubles per square meter per year (plus VAT). However, the experts noted that the transaction was not at market rate and affiliate agreement where the landlord and tenant divide the income and expenses. According to the Director of commercial real estate Department at Praedium Alla Glazkova, if there is a partnership agreement, the landlord may act as a co-investor of the project: it is conventionally contributes space and coworking repair and equipment.

The landlord in this case is the management company “Garden ring”, which bought the business center in the “Gardens of Beijing” the company “gals-development” in 2017. “In this case, the future expenses and profits are divided 50% to 50%. There is also a scheme where the tenant assures the owner to invest more in the finish, and the coworking invests only in marketing. Then, further the revenue is split 70% to 30% or 75% to 25% in favor of the lessor. However, in this case most likely the scheme is 50% to 50%,” – said Glazkov.

“Gardens of Beijing” has long aroused the interest in coworking, the company said JLL. According to consultants, it was considered to multiple operators, not only SOK. “This is a logical location for such a format: the object in the center of Moscow, near the metro station “Mayakovskaya” and the Garden ring, on crossing of streets that provides good visibility for future users. In addition, the layout of the room allows you to correctly place a co-working space”, – said the head of Department on work with owners of office of JLL Elizaveta Golysheva.

Mikhail Brodnikov, managing Director, SOK, told Forbes about the company’s plans for further expansion. “For 2018, we will open the smart offices of SOK in the business part of Moscow, in 2019 will come out in Russian cities, and by 2023 will provide the opportunity to rent smart offices in five countries”, – he said.

According to the forecast Brednikova, the number of people using coworking, from the current 1.6 million people will increase over the next three years two times. The same view is held by the development Director of office Agency, CBRE Denis beer. According to him, the coworkings worldwide to confidently take its place among commercial real estate segments. “Today, the trends are all moving to ensure that does not to own and use. There are many examples: car sharing, Uber, rental housing, including rent. Initially, the coworking space was in demand at representatives of business start-UPS and small teams, not tied to the office,” said beer.

One of the main differences from the classical co-working office, according to Beeri, their availability. Unlike rent according to the classical scheme of the working place can be rented for a few hours or days and a month. Small businesses, unlike large corporations, cannot make long-term plans. They have no such funding, which have global companies with the name. That is why coworkings are a small business option for offices, says beer.

For several years, coworking market has grown considerably: there were major network players as well as foreign network. New coworking space open in high-quality office buildings, as well as announce plans for their active development. All this indicates a certain demand for such services from the small business. Meanwhile, the President of Becar Alexander Sharapov Asset Management, the Russian coworking market is in its infancy, that does not prevent it to grow at 25-30% per year.

According to Sharapova, only Igor Rybakov, together with partners, has invested money in two networks of coworking: SOK and the “Key”. Not far behind, according to Golysheva and coming network competitors, Meeting Point, business center “White gardens” and the office part of the hotel “Moscow” and DI Telegraph on Tverskaya.

According to JLL, April 2018 in Moscow there were more than 150 coworking and approximately 30 in the Moscow region. Share of network operators in the structure of supply was low, and they are actively developing, gaining market share, including new names. In the absence of high-quality ready-made proposals on the office market – vacancy rate in Moscow reached a record low of 8.9%, while in class And dropped to a minimum of 7.7% – coworking for many companies is the only solution to resolve the issue of staff accommodation, especially if we are talking about a short-term project. 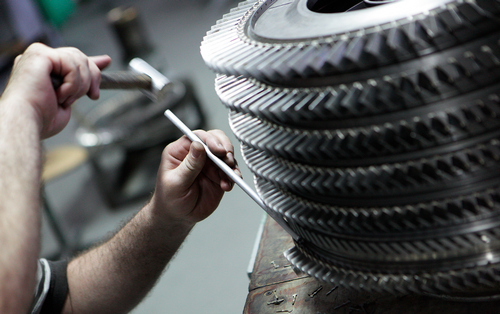 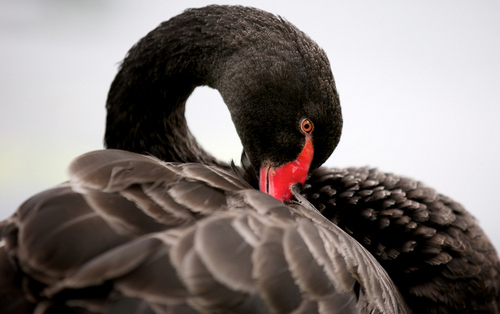 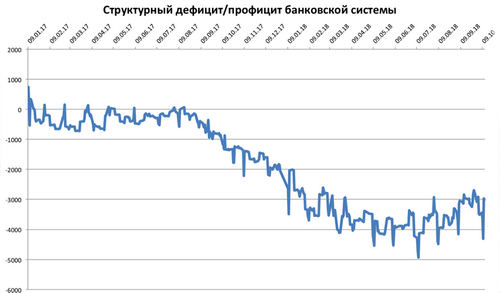 Should Russia abandon the borrowed funds