The Ministry of Finance on Tuesday imposed additional sanctions against two employees of the St. Petersburg company “Divevtekhnoservis”, as well as the Slovak company Lacno SRO and the St. Petersburg “Vela-Marin”. Everyone is accused of trying to circumvent the restrictions imposed on Divevtehnoservis on June 11.

On Tuesday in the US Senate, five hours of discussing sanctions against Russia. No specific decisions have been made yet, however, the aggressiveness of parliamentarians does not leave Trump a choice: there will be new sanctions. About how hard they will turn out, – in the RIA Novosti news agency.

On the eve of the hearings, in which the senators acted as accusers, and the main defendants were representatives of the US Ministry of Finance, both sides had additional arguments.

The Senate “hawks” were helped by the president of Microsoft Corporation Brad Smith, who on the same Tuesday reported on the company’s blog about the discovery of Internet domains that copied the sites of the analytical structures of the Republican Party of the United States – the International Republican Institute and the Hudson Institute.

Most often, such copies of sites are created to collect personal data of users. “There is no doubt in our company that behind this attempt of cyberattacks against Russian politicians are Russian hackers,” Brad Smith told MSNBC.

During the hearings, the senators tried to find out why the sanctions that had already been taken had not worked, in fact accusing the US government and Trump administration of insufficient rigidity.

Officials of the Ministry of Finance argued that, on the contrary, the measures taken are very effective. “Western sanctions and subsequent geopolitical tensions have stalled domestic and foreign private investment in Russia,” Deputy Finance Minister Segal Mandelker said.- In the energy sector, our sanctions limited important investments in exploration projects necessary to increase oil and gas production in Russia “.

According to her, the sanctions program for Moscow is “one of the most active and effective.” Washington has blocked Russian assets in the country by hundreds of millions of dollars, and foreign direct investment, according to the estimates of the US Ministry of Finance, has fallen more than five percent since 2013. “And direct investments from the United States have fallen by 80 percent since 2013,” added Mandelker.

The US Deputy Minister of Finance also notified the senators that Russia and many blacklisted persons have already become “pariahs” in the international community.

I want, but I can not

Mandelker urged legislators to “measure the result of sanctions by their strategic effect” and expressed readiness to cause Russia “more economic pain.”

But this was not enough. Senator John Neely Kennedy demanded to find a way to “put the Russian economy on its knees.”

However, this goal seems unattainable, since the Senate will have to refrain from the most radical sanctions. Despite the extremely aggressive rhetoric of American parliamentarians, they are clearly aware of the possible risks.

First, there is a danger that too strict sanctions will boomerang on the US itself or their partners. “We want the economic damage to be maximally concentrated on the Russian economy, and the side effects are limited,” Sen. Chris Van Hollen said.

Therefore, sanctions against the Russian national debt are under big question. The US Treasury has already warned the senators that this will lead to “Russia’s response to US interests,” since foreign investors own a significant volume of Russian bonds.

Secondly, parliamentarians are afraid that the too tight bill Trump simply veto. And no one has the confidence that the Congress will overcome it.

Therefore, Van Hollen called on his colleagues to prepare a bill capable of collecting so many votes that the president “does not even have an idea about a veto.” Hence, legislators will have to refuse the most radical proposals.

In order to minimize the risk of a presidential veto to a minimum, Van Hollen even proposed to provide for two packages of sanctions. The first will include those that Trump has no right to cancel. In the second – those that the president can independently cancel or mitigate “for reasons of national security.”

Thirdly, the confidence of the Senate “hawks” in the fact that aggressive Russophobia will ensure them victory in the midterm elections seems to have turned into a mistake.

In a Gallup poll, 58 percent of Americans said that relations between Russia and the US need to be improved. Only 36 percent of respondents expressed their support for new diplomatic and economic restrictions.

Therefore, it is likely that some senators, in an effort to win voters’ sympathy, will advocate improved relations with Moscow.

As the chairman of the Senate Foreign Relations Committee, Bob Corker, said on Tuesday, the bill on the next sanctions against Russia will be finally agreed upon by the end of September. You can expect that for the coming month he will significantly soften. 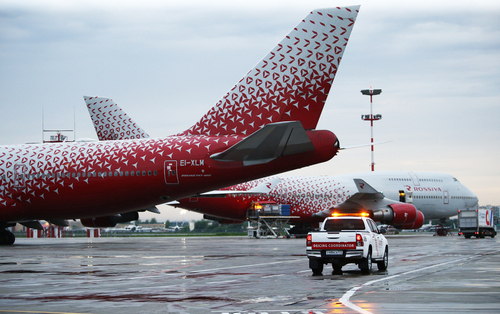 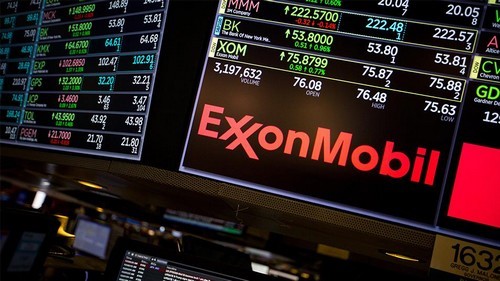 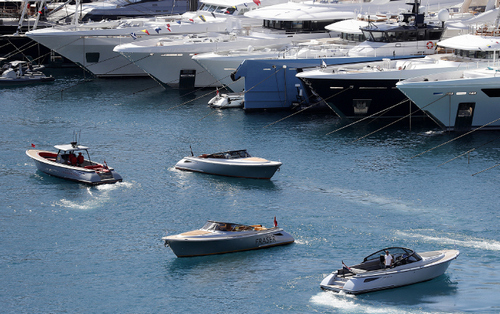