Subsequently, the founders plan to bring their assets up to 10 000. To guarantee the possession of a real asset on the exchange represents the token will be Capital.com Victor of Protopine and family Gutseriev – this investment the company operates in the jurisdiction of the United Kingdom and Cyprus.

It is known that the exchange was launched in the high-tech Park (local Silicon valley) is an area with its own tax and legal regime, building a special environment for it projects of different scale. The Playground will be traded licenzirovanie assets: digital coins, or tokens, by denomination equal to the usual securities. Also on site will be presented in assets, commodities, stocks, index funds – a total of about 150 instruments.

Will be traded and cryptocurrency pairs: so far Bitcoin and Ethereum. Time for cryptocurrencies are not the most optimistic: the traded volumes peak in January 2018 fell almost three times the cost of the most expensive currency Bitcoin has fallen from a peak December 2017 6 times, and Ethereum – more than 10 times. In such circumstances, the task is to make a profit on a crypto currency exchange will not be easy. However, the stated goal of to the rescue at the end of 2019 for Currency.com – $70 million, the basic rate – in exchange of a fee in the amount of from 0.2 to 1.5%. Plan on income is overstated, despite the fact that the size of the commissions – the market average.

As for the target audience, to be able to trade on the exchange, it is necessary to register and test. The first day author attempted to queue and got a notification that it more than 3,900 people. If this is not a marketing ploy, it is likely that the community reacted to the area of interest. However, immediately test it failed. On the website stated that to Deposit funds using Visa and Mastercard issued by any Bank. Most likely, the restrictions will: for example, regulators in the United States forbid their citizens to use the exchange. The transaction will be carried out by the Belarusian Bank Belveb and Paritetbank.

The prospects of the project

According to RBC tandem Gutseriev and Protopine invested in the creation of a platform of $10 million, by the standards of investment transactions cryptoprocta recent years quite a bit. In this case the domain has a “beautiful” name, which was likely spent a significant part of these funds.

The project is not something radically new. Similar projects already exist even in the domestic market. For example, Blackmoon (Russian FINTECH company Blackmoon Group) in 2017, threw a bridge between the cryptocurrency market and traditional financial instruments, at the same time operating in the legal field.

Remains the eternal question on the agenda for all who work with cryptocurrencies – converted to Fiat money. Inspired by the aforementioned decree, many of the industry dealt with the Belarusian banks in the past year. However, nobody was able to open a legal entity account to trade scriptactive. Perhaps it costs that the law was passed early experience of practical application. In this case, it is hoped that the elapsed time was enough to the situation with the Belarusian banks has changed. This would allow many companies on the Russian market to provide banks of friendly countries not only the volume and money, but also new jobs.

In General, a symbolic pilot projects like the initiative Gutseriev and Protopine positive impact on the market, allowing you to enter in white field to those who were here before “on the bird’s rights”. 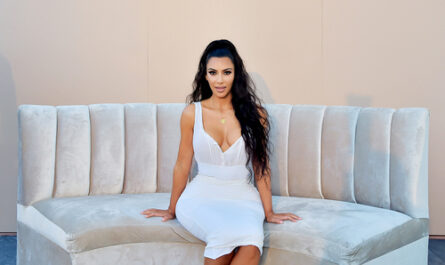 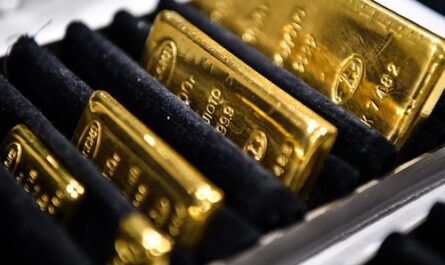 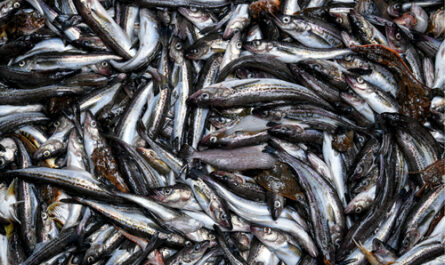