We will not take Russian malaise of the Mall – they are boring and done to death. Stories about the lower incomes and only right way – the transformation in lifestyle and multifunction centres – known to all market participants. But there are global threats. One of them is the online trade, which network with different levels of success build in offline sales through, for example, open in the shopping center of points of delivery of goods to online retailers. There are other trends impeding traditional methods of trade: consumer psychology and, possibly, big data.

Never before has man lived at such speeds, not have made such a great number of “transactions” per standard unit of time. In a rapidly changing world, as never before, it becomes clear that the most valuable resource is time. And the buyer is not ready to waste it on trips to shopping centers. The time when the buyer moved through the Mall at a rate of $100 per hour, is gone forever. And this has no relation to the decline of purchasing power.

The history of American chain Target and the pregnant girl made headlines around the world. The algorithm is based on the choice spirits of a schoolgirl and a choice of other shoppers, preferring to position certain brands, predicted that the minor is pregnant. The school began to receive coupons for goods for pregnant women and newborns. The enraged father of the student gave the store a scandal – neither he nor the girl knew then that she really is pregnant. It would seem that big data is a tremendous resource of promotion. And indeed it is. But any thing has its downside.

First, the fallacy of which the analyzed information. People can put the huskies in social networks not because I share the opinion of the author of the post, he can just sympathize with him, wants to draw attention, etc. Is contextual advertising in 100% of cases offers really necessary for you?

A couple of years ago, CNBC has estimated that up to 20% of the budgets for online advertising was spent on the traffic created by bots. Side phenomenon: an error in causal relationships. After analyzing erroneous yottabyte, the algorithm will give the Chimera. If the absurdity of the conclusions will not be obvious, they can introduce into the business, which will inevitably lead to ruin. But even if machine learning will be so perfect that the prediction based on big data will always or almost always accurate as you get to the Mall of the buyer, if all the goods on the desired address takes the drones before he formed his desires? The business issue may be the storage of accumulated big data. Law this question is regulates poorly, but a well-formulated law on personal data, medical and banking secrecy. Big data can be not only impersonal, but is personal, focused on a specific person. It is logical that the storage of such data – responsibility gathered their company. There is another question – how commercial company, not a state body of Executive power, has the right to collect the data.

So big data is not only about opportunities but also about the threat. And international players understand that. With the new reality need to do something. Today run projects where the retailer finds interesting start-UPS including in the field of big data that consider the interaction with visitors, offer the transformation of shopping spaces based on them.

It is believed that in the future shopping malls will operate only in the showroom. Using augmented reality technology, the consumer will come to TTS and virtual VR glasses is to try them on, and then leave and order goods over the Internet. A TC will generate income from producers of goods, renting showrooms. Technically this is possible if not now then in the near future. Ready to this market – the question. But mankind is not the first to face a situation, when technical Sciences, open ahead of humanitarian and society does not have time to develop a “moral antidote” to the technology that can bring both great benefit and great harm. Behind examples far to walk not necessary, it is enough to remember Dolly the sheep and the almost worldwide ban on cloning.

But with the legal framework of public regulation and civil society institutions, big data can become a disruptive technology in many fields, which can change economic and social relations. And as the retail sector, which is not only purchase, but also vivid emotions of this should be in the forefront of the process. 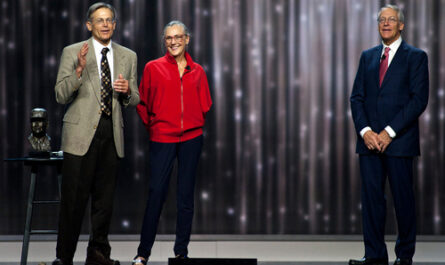 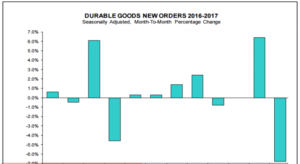 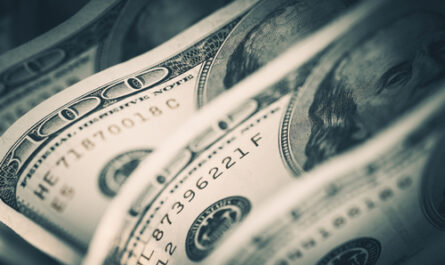