But the offer for the cheapest beer on the market is only expanding. One of the drivers was the development of chains of discounters, including alcohol. Spirits have a minimum retail price of wine in Russia, buy a little, so the main discount item becomes beer.

Of dumping brewers began to speak in 2015, when the shelves EN masse, there was a beer from the plant Trekhsosenskiy cheaper 25 rubles for a bottle of 0.5. In the same year, the Investigative Committee opened a criminal case on the fact of non-payment of excise taxes by 1.4 billion rubles against the owner “Transoceanico” Mikhail Rodionov (now it is closed in connection with refund of taxes).

When the alcoholic discounter comes to the region, it greatly changes the local market. Due to low purchasing power of the discounters taking customers from other players. Those, in turn, have to reduce prices to compete.

According to market participants, the summer of 2018 was the peak for dumping. Appeared on the shelves of beer for 50, 40 and even 30 rubles per liter, while the excise tax is only 21 rubles per liter.

Come down to the fact that in retail you can find beer cheaper than even no cost, and excise tax. For example, at the end of August in Rostov “Crossroads” sell beer “Oak and Hoop” plant Trekhsosenskiy 9 rubles 90 kopecks for a bottle of 0.5 liters. Only the excise tax for 0.5 shall be 10 rubles 50 kopecks. Online this price is explained by the withdrawal grade from the range and minimizing write-offs.

Why beer dumping has become a problem

Drinks for dumping on the market come from four sources: the largest Breweries in scope, which allows them to optimize costs; “pseudopure drink” of alcohol and dyes (low alcohol cocktails, which are due to poorly worded laws in Russia are called beer drinks along with classic European varieties, their cost in half to two times lower than that of the beer or beer beverage); enterprises that produce gray benactyzine beer; grey import from neighbouring countries, primarily from Kazakhstan.

The brewers are falling margins, they have to make an unprofitable line or go into the grey area to keep market share. There is a growing underground segment. If five years ago on benactyzine beer accounted for 1-2% of the market, now at least 10%. The state loses revenues from excise taxes.

Retail, forced to constantly maintain promodata, ceased to make the beer affordable price range. More than 40% of all beer sold in networks on promotions.

It could be said that dumping the consumer wins, which can buy cheap beer. But he loses in another: for dumping the varieties brewers are more likely to optimize the cost of raw materials and production processes.

Thus market participants can no longer afford to stop the dumping, otherwise they will lose the competition. So the dumping has turned into a self-sustaining process.

The minimum retail price has been worn in vodka. We know how it works and what results it gives, no need to invent anything, just use a ready tool. It has both positive and negative sides.

It is difficult to say what will be the minimum price, participants of the market call options from 61 to 90 cents per liter. But in any case, beer consumption in Russia will decline. The brewers will lose production. But they can compensate them by increasing margins. Or take themselves the volume that is now illegal beer.

Retail will lose the opportunity to conduct promotions with one of his most popular goods. On the other hand, it will cease to lose in this segment of the money already earn almost nothing on cheap beer. And promotion effectiveness through dumping today in question. Even discounter “Red and White” may not offer beer is much cheaper than the market, because all the other players also had to lower the price. Retail dumping, to maintain its position, not improve them.

“Benactyzine” beer, grey import, pseudopsinae drinks will lose their price advantage over the product from the legal manufacturers. The growth of the illegal segment will stop. State revenues will grow.

We must not forget that, if in the foreseeable future will not increase the minimum retail price of vodka, it may happen that the grams of alcohol in vodka will cost you less grams of alcohol in beer. This runs counter to the objective of dealcoholization of the country.

But when the price will no longer be a competitive factor to win the battle for consumers will be beer with the best taste and quality. The product level in the affordable segment will grow. 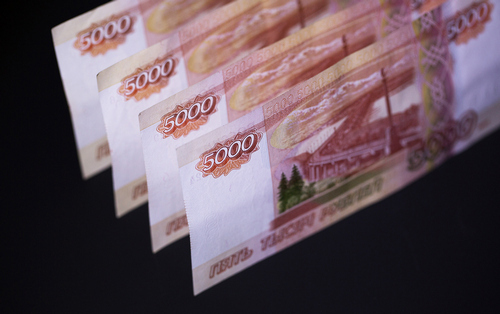 Foreigners for a month sold the Russian debt by $1 billion 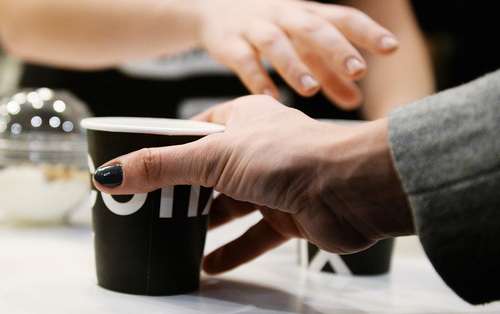 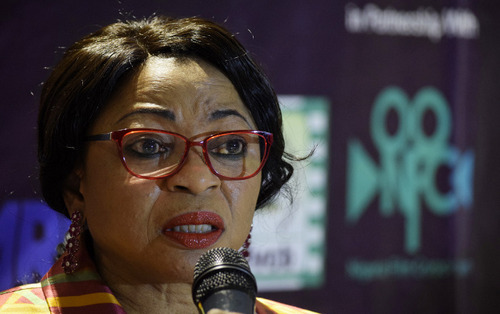