If the outside of your thermos will be a frost of 18 degrees and below, the fish will reach. If will be warmer, the fish, at least, can thaw, or even turn to mush, and even harmful parasites. Lowering the temperature, as is known, leads to the increase of ice crystals in the tissues of fish, even if it continues to be negative. In the result, the fish meat becomes like a sponge, the protein value is reduced, consumer quality are low. Fish oil oxidizes very quickly. Freight wagons-thermoses have long wanted to ban it, although the railroad are going to defend them to the last wagon.

In the next two years “old age” needs to be written off the majority of refrigerator cars. Only on a network of approximately 650 pieces and they are able to maintain the required for the transport of fish temperature minus 18 degrees and below, as prescribed by the new technical regulations of the EEU. If not, then non-electrified areas in many regions of the country they will replace the wagons that the cold can not support. Such on the net enough, but the quality of transportation of frozen fish they do not guarantee.

Another disadvantage of railway logistics is already familiar price volatility. In July of this year, the operators of railway rolling stock announced the increase of prices for transportation of frozen fish from the Far East from 10.5 to 13.5 rubles rubles per kg. in plain text And added that in the near future they can grow to 15-16 rubles. Thus, during the first half of the traffic volume of fish fell by 7.5% from the Far East to the Central part of the country’s 9.5%.

At first glance, it’s a paradox: the volumes are falling and prices are rising. But it is easy to explain: the fish in the first half were not enough, the operators drove her even 9 rubles/kg, but in autumn, during the fishing season they decided to make up for the loss. In the fall, by the way, again we see reports that the trucks and containers to fishermen is not enough, because the price of transportation is outrageously overpriced. No wonder that the carriage of fish by rail now account for only about 15-16%. In Soviet times, this figure hovered around 60-70%

Of course, if you compare the speed of movement by railway and the Northern sea route, sea transport still loses. Across the Arctic seas ships are about 3 weeks and by rail of 10-15 days. But in any case, the Northern sea route to transport the fish will be much faster than through the Suez canal, where the road can take anywhere from 32 to 37 days, depending on the “queues” in the channel, presence or absence of pirates in the Red sea and heaps of international trade procrastination. In this sense, the Northern sea route again wins, because it takes place primarily in the seas of the exclusive economic zone of Russia: with no queues and pirates.

Another plus of the Northern sea route is the variability of traffic. Fish can be loaded on transport ships in refrigerated containers equipped with temperature sensors, and the mother ships where you can not waste time on the road and on Board to cook the fish products of deep processing: fillet, minced, canned, or preserved foods. Another issue is that these mother ships in the mining fleet today one, two and miscalculated. But the Agency already introduced the mechanism of investment quotas to hope for the release of the order of 50-60 large vessels of modern processors in the next 7-8 years. It will make the process of delivery of fish by the Northern sea route is not only inexpensive but also high-tech.

Since JSC “Russian Railways” announced summer auction “Refservis”, it means that the train monopoly was not going to update the market of refrigerator cars. On the one hand, it kind of smells like collapse and the lack of fish on the shelves, because the entire host network in the country since Soviet times had been sharpened it into refrigerated wagons. But on the other hand, the proximity of such a collapse will force the fishermen, transporters and retailers to throw all forces and means to the creation of modern infrastructure for container traffic. Because it is not only about transport fish but also other products.

The fun is not cheap. You need to build a special terminal area with a powerful energy, and it is about 1 billion rubles for each, to bring access roads, from scratch to build a roomy refrigeration facilities for storage of perishable products, such as Korean Busan. There freezer capacity the ability to make up to 5 million tons of fish – more than is mined all Russian fishermen a year. By the way, a significant portion of the catch unloaded them just in Busan by transhipment in the sea of Okhotsk. Finally, you will have to build and own the containers that we mainly purchase in China in the status. But nowhere to go.

The country needs a developed industry of refrigerated transportation, in this case all will go well with fish. And global warming, the melting of ice in the Arctic Ocean and increase the period of navigation along the Northern sea route – a kind of star of Bethlehem for the Russian economy. It is clear that with the right approach you can deploy this way, many trends of world trade. The main thing – do not miss your chance. Well, or continue to carry the fish on the sleigh a La Lomonosov and pray for the Russian frosts. 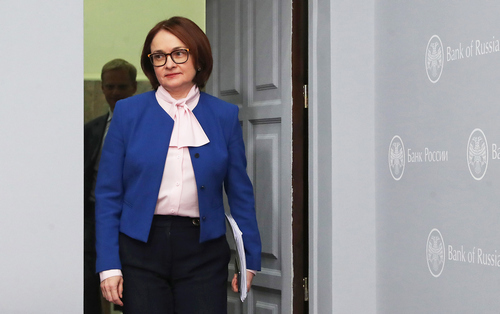 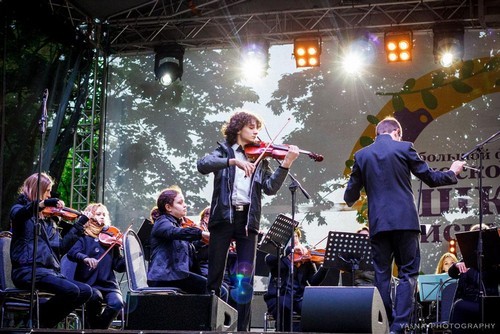 Contemporary art for the whole family in Moscow Hermitage Garden 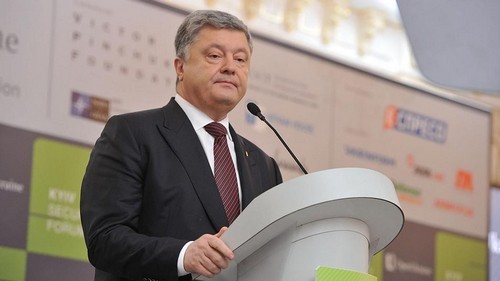