Apple Pay is one of the strongest drivers of growth in revenues in the transition to a cashless economy, where more and more transactions will be conducted via smartphones. According to our estimates, the payment terminals brings the Apple of the order of 0.03–0.05% of each transaction and online purchases provide income to the 0.15%. Mainly due to this segment services not only will be the main source of revenues in 2025, but will also increase its margins to 25-30%.

Apple services is a new direction, which allows the company to earn on already sold devices. One of them includes iCloud, Apple Music, Apple Pay, AppStore and others. The more customers use technology from Apple, the more information they accumulate. Accordingly, the cloud iCloud is gradually filled, and the users have to buy a monthly subscription for its expansion.

Music platform Apple Music became a serious competitor for Spotify and will soon overtake its number of paid users. On the basis of capitalization Spotify Apple Music now can be estimated at $35 billion.

“Smart” watches Apple Watch can provide an outlet for corporations to market medical devices. The latest model of gadgets is able to do ECG. Further diagnostic functions for this device will be more.

Probably using the Apple Watch will conduct a blood test for sugar content and other examinations of body fluids, which can detect early signs of diabetes, cancer, kidney failure, etc. In the future the share of this direction in total revenue Apple may increase, and it will occupy third or fourth place in the list of sources of income of the Corporation.

Amazon, Microsoft and Google – the following candidates of conquest tops a trillion dollars. All three companies are actively developing in the segment of cloud computing through Amazon Web Services, Google Cloud and Azura respectively.

Amazon’s retail business remains promising, in terms of entering new markets. Only in the last two years, the company bought one of the largest networks of health food stores Whole Foods and the largest online pharmacy PillPack. Two businesses already bring in billions, but due to intense scaling Amazon their contribution is able to double, or even triple.

Against this background, Microsoft and Google look slightly worse, because their business is growing slower, but they have their own growth drivers. Microsoft is primarily an online service for freelancers and businesses that is available by monthly subscription. This direction will grow steadily as the transition of the economy in the Internet space.

Alphabet have a different situation. The growth of the advertising revenue the company will soon slow and then stop, as Google will not be a new platform for advertising. The Internet giant started to spend more on attracting users, the evidenced by the increase in costs. A powerful driver for improving financial performance can become a Google Bets on which company spends the millions of dollars.

It’s also worth mentioning two start-UPS that develop Alphabet, – Waymo and Deep Mind. Waymo specializiruetsya on the development of technologies for self-driving cars. She owned the car, according to official data, without the driver has traveled over 20 million miles of public roads. If Waymo will have the opportunity to sell this technology for subscription and to equip her FOR any car, it will bring the parent company more money than advertising. Potential spin-off can evaluate Waymo $100-200 billion in case of successful completion of testing, a fully self-driving cars.

The same situation is with Deep Mind, which has reached incredible heights in the development of artificial intelligence. It was she who created the program, which won the best player of go (a Board game). Experts believed that the computer will not be able to beat the man until 2020 because of the huge number of choices of moves, but the Deep Mind is able to do this in 2017. Google is already using Deep Mind algorithms to reduce the cooling costs of servers used developments in medical diagnostics. The possibility of artificial intelligence is virtually limitless, which makes the bet of Alphabet.

Most likely, Amazon will reach a valuation of $1 trillion over the next nine months, and Microsoft and Google it will take about one and a half years.

And here at social network Facebook and Chinese online retailer Alibaba has little chance to bring its capitalization to $1 trillion in the next year or two. Despite the similarities to Google in terms of a business model, Facebook is suffering from the effects of leakage of user data. The state will strengthen the supervision in this direction that the social network means additional costs.

Also in Facebook there is no potential for further expansion. The number of users of the main social networks is approaching the natural limit, Instagram will be able to expand for another five years. Such businesses, like Oculus, can impress the investors, but the product is Facebook not very successfully compete with Chinese and Korean developments because of the high prices, limited content and unwanted physiological reactions of users after a long stay in virtual reality.

Alibaba is the equivalent of Amazon in the Chinese market, however, due to the slowdown of China’s GDP and a trade war with the United States the company’s potential is severely limited. The presence of such powerful drivers of growth, as the large capacity of domestic market and development of cloud technologies, does not guarantee a stable interest of investors to the shares of Alibaba because of the Chinese economy are looming large risks.

Thus, today there are two strong applicant’s estimate of $1 trillion, Apple and Amazon. Investors should closely watch Microsoft and Google, which suddenly may surprise their financial performance. However, their thorny path to a trillion will take up to a year and a half.

I see many opportunities to achieve this goal at Alibaba than Facebook, but referred to the risks of the Chinese economy does not allow for the inclusion of Alibaba in the top contenders. Anyway, all these companies are interesting not only as investment ideas, their development, technology, services and products revolutionising the lives of people all over the world. 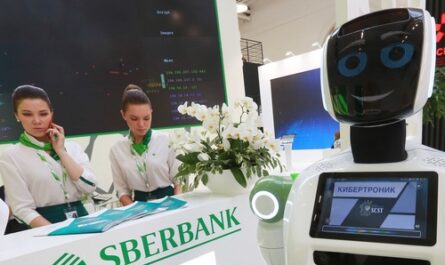 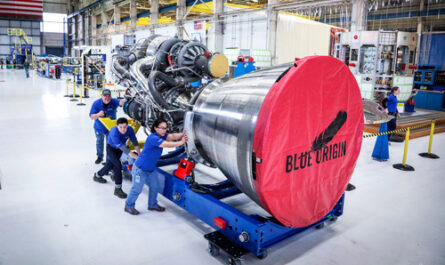 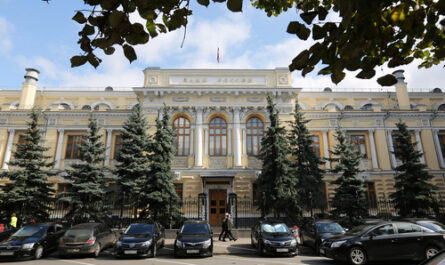