After transaction is completed in 2017, the structure of shareholders of “Rosneft” became the following: 50% plus three shares of the oil company owned “Rosneftegaz”, which is owned by the government, 19.75% – the British BP and a consortium of Glencore and QIA won 19.5% of the shares.

January 3, 2017, the consortium of Glencore and QIA completed the purchase of 19.5% of Rosneft shares. As a result, state budget of Russia received 710,8 billion ($11.1 billion, or €10.5 billion). Private capital investors amounted to €2.8 billion, while the trader paid from own funds of €300 million, and QIA – €2.5 bn Major creditor of the consortium was made by the Italian Bank Intesa Sanpaolo is €5.2 billion €2.2 billion has provided a pool of European lenders.

Under the deal on the acquisition of a package of “Rosneft” Glencore has concluded with the Russian company five-year agreement on the supply of oil. This contract added to the portfolio of Glencore not less than 10.9 million tonnes of oil per year. In the ranking of the largest buyers of Russian oil exports, compiled by Forbes in 2018, the company was on the seventh line. In 2017, Glencore has bought into Russia 11.2 million tonnes of oil, 3.6 million tonnes less than in 2016. the contract was little changed at $4 billion, just $100 million less than the year before.

In 2017, it became known that the Chinese CEFC (“Huaxin”) will become the owner of 14,16% of shares of “Rosneft” bought the package from a consortium QIA and Glencore, which was purchased with borrowed funds. This was reported in September 2017 chief Executive officer of “Rosneft” Igor Sechin. The Agency Reuters with reference to the representative of the Chinese energy company then announced that CEFC will pay for the purchase of 14,16% of shares of “Rosneft” of $9.1 billion.

According to Sechin, in 2017 direct funding provided only the purchase of 5.3% of shares of “Rosneft” from the package of 19.5%. The rest of the 14,16% of the shares were purchased for credit. But the recent volatility in the financial markets has led to a serious devaluation of the dollar against the Euro, and the cost of servicing this loan has become quite serious. In this regard, the consortium composed of QIA and Glencore agreed to find an additional partner in order to secure direct possession of these shares without the credit load, said Sechin.

However, the deal on the resale 14,16% of shares of “Rosneft” Chinese CEFC fell through due to financial problems in the Chinese company. In addition, in March 2018, reports surfaced that the head of the CEFC E Jianming detained by Chinese authorities. After that, Glencore and QIA announced its decision to withdraw from QHG Oil Ventures and to divide the shares in “Rosneft” in accordance with the original investment. In August 2018 QHG Oil Ventures has estimated the package 14.16% to $8.4 billion 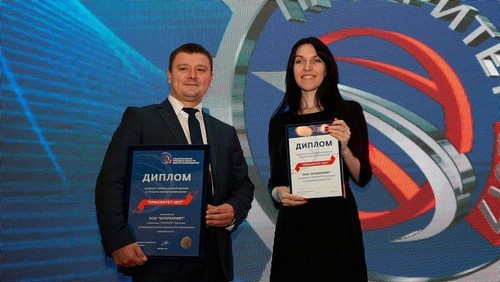 Can you afford to retire? 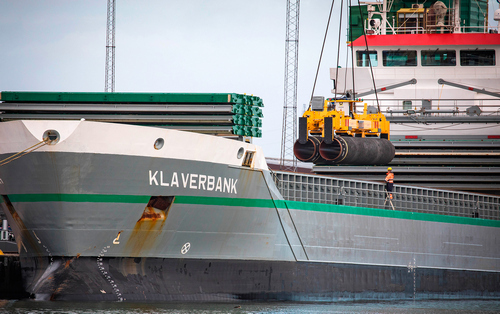