According to Protopopov, these programs support the franchisee previously ran the authorities of other regions. However, Subway franchisees did not have time to use them, since the Fund grants were small. If in Moscow the Fund is large and the government will conduct wide publicity, the demand for franchises may rise to 30%, said the representative of the Subway.

Interviewed by “Vedomosti” experts note that buying equipment is one of the main items of expense for the franchisee. According to the Director of franchise Subway Oleg Protopopov, at the opening of one cafe of a network of 75 sq m an average of 4.5–5 million rubles. Of these, about 2 million rubles and leave it for the purchase of equipment. Protopopov said that Moscow has the highest demand for Subway franchises in the country. He added that incentives and subsidies for the purchase of equipment would be a good tool for novice franchisees.
From the decision it follows that the benefits are to companies working on the franchise less than a year. A minimum of six months, the recipient of the benefits must register a legal entity or entrepreneur. For registration subsidies needs annual accounting reporting, data on the number of employees and salaries, as well as a report on taxes paid and proof of purchase of the equipment. According to the decision of the authorities to apply only the entrepreneurs who work under contract of commercial concession.

The General Director of company “Frankon”, the owner of the portal Franshiza.ru Nina Semina noted that about 60% of franchisors operate under the Agency and license agreement. She believes that Moscow authorities want to protect themselves from fraud and deductibles dummy, but on the other hand, do not give a chance to the companies that use other types of contracts.

Senior Vice-President of “Rosinter RESTORANTS holding” Ernesto Gonzalez called a subsidy of 1 million rubles significant for small business investment to open up to 5-6 million. For this reason, the support programme approved in the capital for those looking to open a restaurant “IL patio” where you need at least 15 million rubles. Similar view is shared by the founder of a network of parks virtual entertainment ARena Space Vasily Ryzhonkov.

According to him, most of the subsidies will go to the collection of documents, reporting and preparation for audits. He believes that the subsidy rates for loans generally will not demand. According to ryzhonkova, the most useful would be to subsidise interest rates under the lease agreement that the owner paid not more than 5-7% per annum. 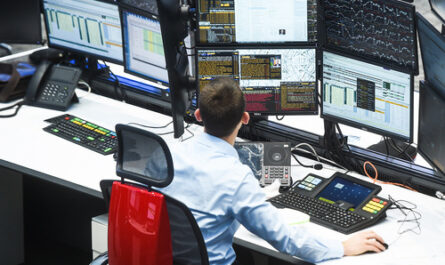 Where to invest the most cautious investors 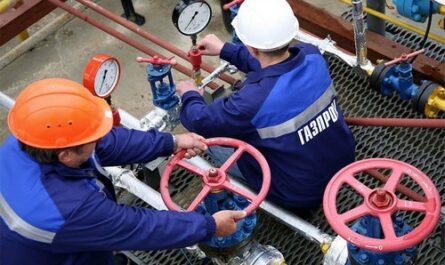 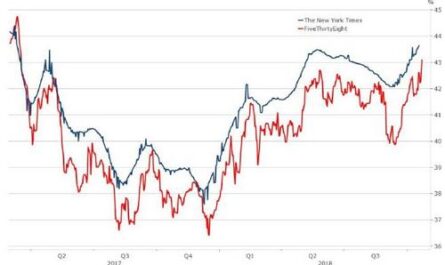