With Russia’s economy under pressure from U.S. and European Union sanctions over the Ukrainian conflict, Putin’s been seeking to persuade wealthy Russians to repatriate overseas assets that may exceed $1 trillion.

The Kremlin is expanding its campaign to woo Russian businessmen and their money back home to include those fleeing prosecution. Skeptical exiles aren’t planning to pack their bags any time soon.

In a letter accompanied by 81 pages of appeals from businessmen, Boris Titov, the Kremlin’s commissioner for entrepreneurs’ rights, asked President Vladimir Putin to order a review of cases against people who’d been “forced” to flee abroad because of allegations “they consider illegal and unfounded.”

He asked Putin to ensure “appropriate personal legal guarantees” to allow those who’d been wrongly accused to go back to Russia.

The risk of additional U.S. sanctions has increased after the Treasury published a list last week of oligarchs considered close to the Kremlin, as well as of top officials including Titov.

While Putin said in January that “people should feel comfortable and secure” to buy special foreign-currency bonds under a capital amnesty plan, he’s given no sign yet that business leaders who fled the country to escape prosecution will be forgiven.

Titov, who’s running in next month’s presidential election ostensibly to try to stop Putin winning a fourth term, met in London on Saturday with a group of Russians including businessmen who fled to the U.K. out of fear of arrest.

He urged Putin in his letter to consider expanding the ombudsman’s powers so that he can “efficiently and effectively assist” entrepreneurs in resolving allegations.

While “we know London is a place where many Russians who are in trouble with the law in our country are living,” there are no plans to offer an amnesty, presidential spokesman Dmitry Peskov told reporters on a conference call Monday. Titov’s list will be considered and passed to relevant agencies, though Russian law is the entrepreneurs’ “best guarantee,” he said.

“I don’t only want to return, I will return,” though it can’t be in exchange for the closure of an illegal investigation, Loktionov said. “I won’t accept such an offer.”

The three-hour discussion “was essentially PR for Titov’s presidential campaign,” and only one person asked about the chances of his case being closed so that he could return to Russia, according to Yurov.

“I personally don’t believe it and I’m not ready to be part of such agreements,” Yurov said. “Nobody can give me a total guarantee of safety in Russia.”

The issue wasn’t discussed directly, though “I’m convinced there are people who are involved in such consultations,” Ashurkov said. While he’d also like a chance to return to Russia, “even if my criminal case was closed, there’s nothing to stop it or something similar being opened again after my return,” he said.

Only about a dozen people have expressed a desire to return so far, said Valery Solovei, a political scientist at Moscow State Institute for International Relations, who advises Titov and was at the London meeting. “It’s understandable – serious fears persist,” he said. 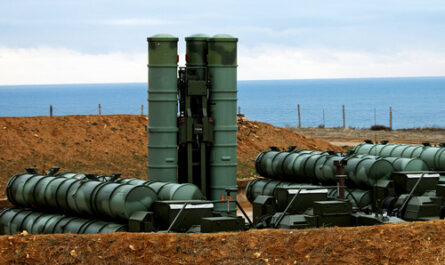 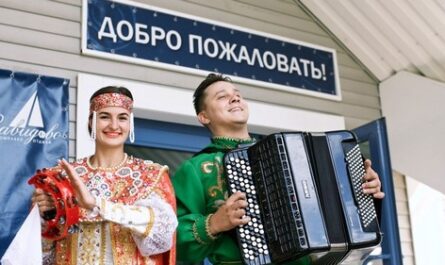