In the case of Liquid aXiomatic plans to use the raised capital for further investment in infrastructure, as well as in learning and acquisition of players. In addition, the group owns smaller companies in the market, including analytical website Mobalytics, organizer of local tournaments Super League Gaming and learning platform Gamer Sensei.

Michael Jordan, who won six champion rings NBA career that many call the greatest basketball player of all time. Given advertising contracts with brands such as Nike, Hanes and Gatorade, as well as a majority stake in “Charlotte hornets” – the franchise is worth $1.05 billion – the state of Jordan is estimated at $1.7 billion. This is his first investment in the eSports industry. Michael joined his partner on the US Olympic team 1992 Magic Johnson, who is also investor and co-owner of the aXiomatic.

“Perhaps no other franchise has such a championship pedigree like ours – along with Michael and Magic,” says Ted Leonsis, whose hockey club “Washington capitals” in the beginning of 2018 won his first Stanley Cup. Leonsis, says that he received a championship ring for hockey trophy, and a win over Team Liquid in the main event Dota 2 The International 2017, which brought the team $11 million in prize money.

Team Liquid’s run by Steve Arance and Victor Goossens, Leonsis calls Lennon and McCartney. And in 2016, when the owner of Team Liquid was the company aXiomatic, the team has achieved a lot. In addition to important victories in the Dota 2 tournament in early 2017 Team Liquid has opened a pioneering training center 9 000 sq. m., and then twice (spring and summer) won the North American championship at League of Legends. In a recent ranking by Forbes valued the organization at $200 million and put it in third place in the list of most expensive gaming companies.

As the majority owner and CEO of Monumental Sports, Leonsis explains that in Washington, it is sufficient infrastructure to conduct cyber events. For example, 20 th Capital One Arena, 10-thousand EagleBank Arena in the heart of the University of George Mason or the new 5-seat stadium for WNBA and basketball G-League (minor League NBA) in the South-Eastern part of the city.

“I think soon you will see that the owners of sports clubs and arenas, managers will perceive eSports as a profitable tenant, says, Leonsis. Or even one day the owners of the cyber command will come with the words: “Hey, we need our own building.” I think in the next 10 years you will see a wave of investment, partnerships and construction. It will be very, very hot new topic”.

Investments in aXiomatic become the third major deal in eSports over the last two weeks. Cloud9 has raised $50 million, and rapper Drake became co-owner of team 100 Thieves through the round of Serie A. aXiomatic raised $25 million in Series B round this spring.

CEO and co-founder of aXiomatic Bruce Stein concludes: “ESports is more than just a sport. This change of culture.” 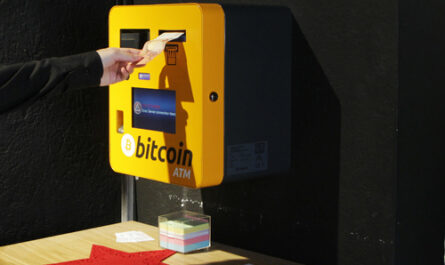 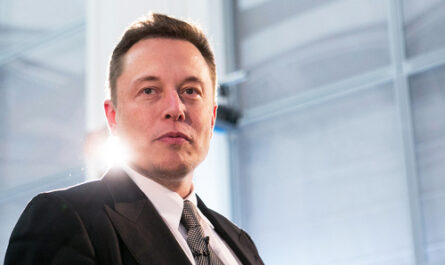 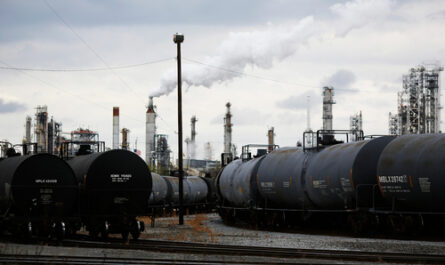 Why is oil not cheaper