Positively to the value of the shares affected by the news that NOVATEK and Total have agreed to the entry of the French company in the capital of the project “Arctic LNG 2”, resulting in Total will receive 10% and the opportunity to increase its share to 15%. Furthermore, an additional momentum for shares of NOVATEK was the launch of the second phase of Yamal LNG ahead of schedule, continues Vashchenko.

The growth of quotations caused by several factors, says the head of operations on the Russian stock market IR “freedom Finance” George Vashchenko. He recalled that at the end of 2017 NOVATEK presented the new strategy of the company, under which gas giant plans to double gas production in 2018 and 2030 – from 63.3 billion cubic meters to 126 billion cubic meters.

“Plans do not have to wait long, and in the first quarter of 2018, the company managed to reverse the negative trend of gas production, showing a growth of 2.2%, which increased to 3.4% in the first half of 2018 in the background of the first phase of the Yamal LNG plant at the end of 2017 and purchase of gas assets of “ALROSA”, – says the expert.

The success of the company reflected in the financial statements: for the I half of 2018 EBITDA NOVATEK increased by 28%, to 125 billion rubles. This was the driver for the statement of the Chairman of the Board “NOVATEK” on the new dividend policy that can be adopted on the horizon a year and a half and includes an increase in the payments to shareholders from the current norm of 30% of normalized net profit under IFRS. How much will increase the dividend, as yet unknown, but we can assume that we are talking about 35% of IFRS net profit, a source told Forbes.

“With all of the above factors, the company’s shares continue price rally and are likely to have further growth potential by 10-15%, up to 1250 rubles. An additional positive factor may serve, the fact that NOVATEK has a good chance to take the fourth place in the MSCI Russia 10/40 according to the results of the November rebalancing, oust, for example, Sberbank, which is essentially lost in the capitalization on the background of potential new sanctions,” says Vashchenko.

Other things, this is good news for shareholders “NOVATEK” is not the end. On 6 September it became known that the company has started construction of a fourth production line of the “Yamal LNG”. It is planned that it will be launched in the fourth quarter of 2019. 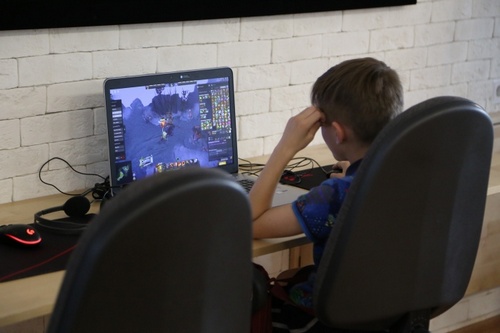 In the battle there is one shkolota 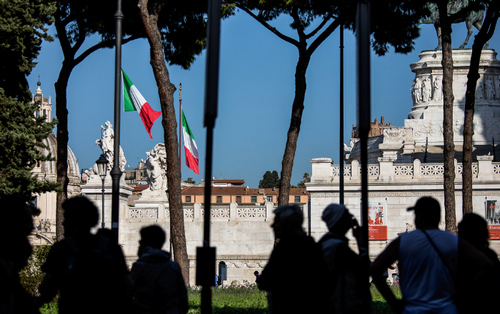