The sequence of all actions prescribed in the Law on the contract system in procurement (44 – FZ-223), in force since 1 January 2014 and aimed at ensuring publicity and transparency in the implementation of trading, as well as the introduction of a systematic approach to planning and procurement.

The yield on government contracts is very different, but often it is such that allows to build a chain of subcontractors. If possible, direct access to the already well-known vendor parties must review the terms of the contract and in the absence of observations in the 30-day period to conclude an agreement on the contract.

Among the conditions of the transaction allocate the mandatory, essential and other. Under mandatory and significant understand everything connected with the period value, the order of payment and the place of performance of works, making procedure of the product and other significant moments in the process of implementation of the order.

In the other conditions, first of all, set a collateral contract, or in other words, the financial guarantee of the supplier for the performance of the state contract. Such a “safety cushion” can be insurance, pledge, surety or a Bank guarantee in the amount of 30% of the cost of rendered services or delivered goods.

The necessity and value of securing a contract necessarily indicated in the notification about the beginning of the auction. Method of providing security is selected by the supplier, the purchaser shall, mindful of the cases of poor guarantees, prefers, as a rule, the most reliable type enforcement – transfer of funds in the designated amount to your account.

The clause in the contract to return the collateral agent may affect. In particular, the supplier may insist on a phased payment of a financial guarantee, or the ability to change the type of security (instead of Bank guarantees to transfer the money).

The money is then

The main stumbling block in the course of reaching agreement on the state contract, and in the process of its implementation become the means necessary to perform all work. Financial support for the project guaranteed by the government, but was granted to the contractor only after the completion of the order and with a delay of several months.

In such circumstances, customers are not always able to Finance the implementation of public contracts on their own and they have to resort to using a third-party financial institutions. One option could be an appeal for support to the Bank in this case you need patience and time.

Banks – the most conservative lenders, bureaucratic, but they give credity under reliable security. If the process of obtaining the required amount is not urgent, you may be organization that provides short-term lending at high interest rates.

To find funds for the implementation of the contract, even under the high lending rate, by better than to leave the game. If the winning company for any reason decides not to sign a contract, then gets to the register, and unreliable contractors are eliminated from participation in public contracts and bids for three years.

After providing financial support, the contractor could breathe freely and get to the task at hand – the implementation of the order on the state contract. However, one should not lose sight of that with a steady growth of cooperation between private business and government (in 2017 signed a 3 529 930 contracts worth 6 313 996 rubles against 3 454 197 contracts worth 5 403 355 rubles in 2016), and the increased number of complaints for actions of the customer.

By results of consideration of complaints to the FAS in 2017 946 issued 22 orders to eliminate violations (25 of 156 – in 2016). According to RBC, the volume of violations in public procurement under 44-FZ, according to which they spend state and municipal authorities, in the past year amounted to 104,6 billion.

The main conflict – all in the same zone ensure the ordering of materials necessary to perform all work. As practice shows, despite the fact that financial support for the project must be guaranteed by the government of the Russian Federation, it is at this point often violated the terms of contracts. This problem clearly indicates that the relationship of government and business in terms of Gospodnja needs to be revised. 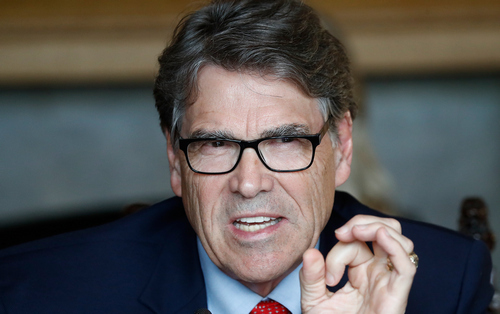 The US has threatened sanctions for “Nord stream-2” 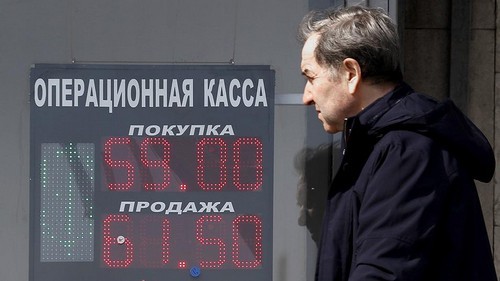 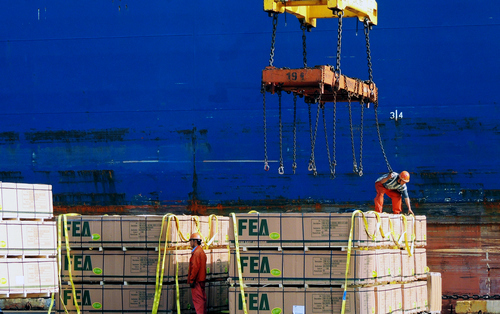 Is it possible to avoid a trade war US-China