Good news for foreign companies, self-claiming to be tax residents of Russia. Previously in order to qualify for the zero rate on dividends received from Russia and countries of the “white” list, these companies had to cope from Russia, which could create certain difficulties for pure holding companies with no operating activities. Now it is possible not to worry: rather the recognition of a tax resident.

For shareholders and company members there is good news – legislated that when you exit from the LLC and liquidation of companies, the profit now will be determined after deduction of paid-up value of shares direct recognition of this profit dividends (therefore they will be taxed at the rate of 13% instead of 20%). This procedure should be to work before, but the approach remained stalled due to the reluctance of tax authorities and courts to read the law in a systematic way. This is now explicitly written in the tax code.

Tax-free return of previously invested capital is now distributed and investments in the property in cash. So, if you need to transfer to the Russian company of a certain property, it is better to transfer the money with the subsequent purchase of this property. The constitutionality of this restriction raises serious questions.

Private shareholders and the participants also got the opportunity when you exit from the LLC and liquidation of companies to deduct the cost of acquired assets incurred, including the value of previously transferred property in the authorized capital and the acquisition costs of shares and shares under the contract of sale or barter.

Introduced the “grandfather clause” in respect of special investment contracts – possible future deterioration of the tax regime will not apply to insurance premiums, taxes on income and property, transport and land tax.

Important refinements were affected by the “end-to-end approach” in income payments abroad. First, it now must be fully applied to all types of income, not just dividends. Second, it doesn’t matter anymore that the immediate recipient of the income of Russia was located in a state bound by the agreement on avoidance of double taxation with Russia. In other words, we can in all cases follow the flow of money and to apply the appropriate mode of taxation, having reached the actual recipient of income (he is the beneficial owner in the international terminology). For example, to Russian residents, who may be entitled to a rate of 13% or even 0%.

Unfortunately, left unresolved the most sensitive issue is that in applying the provisions of the relevant international agreements with the country of actual recipient of income (for dividends), the recipient must directly own certain shares in Russian companies or to invest a certain amount of money. The Finance Ministry believes that the indirect investment, that is, companies in the chain, which are ignored in the framework of the “through approach” is insufficient to meet these requirements.

Controlled foreign companies will no longer be considered those of the Corporation in which the controlling person owns through foreign public company (previously, only Russian), provided that the company is trading on the stock exchange of a member country of the OECD that are not included in the “black” list of the FTS, the proportion of tradable shares is not less than 25%, and the share of the controlling person, it being less than 50%.

The most important change in part of the property tax of companies for movable property – now it is finally eliminated from the object of taxation. The idea of so-called “tax modernization”, as called the possibility of taxation of movable property by decision of the regions and buried. This eliminates and draconian restriction of tax exemption in case of purchase of property from related companies (of which suffered greatly groups with centralized procurement through captive trading house).

However, 16 October 2018, the Supreme Court already dealt with this issue in the NAC “Nitrogen”. Beautifully applying the principle of equality in taxation and teleological (goal based on norms) of statutory interpretation, the court concluded that this restriction can be applied only when other would lead to a tax exemption for the old property purchased by group companies in 2013. In other cases, it should not be used. Accordingly, “pure” cases do not need to pay tax for the previous years despite the direct restrictions in the law. Pay it can try to return it.

Today we can say that the automatic exchange of tax information with other countries earned (though not with all countries), and Russia signed the multilateral Convention of the OECD (MLI). MLI after ratification will come into force presumably in 2020 and will greatly change the content of all agreements of Russia on the avoidance of double taxation. Read the text of the agreements themselves will be totally inadequate – very important conditions fixed in MLI and they will be applied in relations between the two countries, who made identical statements on the application of certain innovations. For example, common will become an additional criterion for the application of the reduced rate on dividends at source test for ownership of stock or shares at least 365 days.

Of changes in procedures it should be noted the reduction of the term of a Desk audit of the VAT to two months, and the need to process the results of additional tax control measures the addition to tax audit. Finally the taxpayers will understand what to argue – earlier they had only the documents received by the tax authority when carrying out additional activities, but no information about what conclusions one makes the tax Inspectorate. Also important is the introduction of obligations to handing the witness a copy of the Protocol of questioning – given the enormous prevalence of the practice of interrogation, it clearly strengthens the position of protection.

In short, the year 2018 was not boring at fiscal innovations. Certainly and 2019 will be no less exciting. 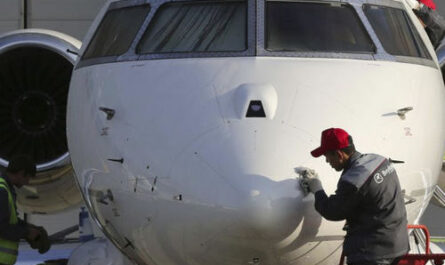 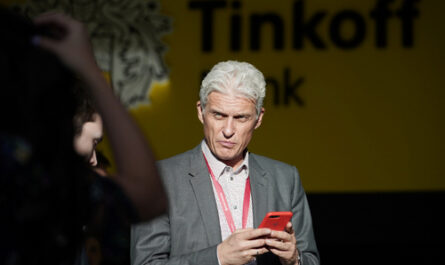 Why in Russia rarely use personal brands 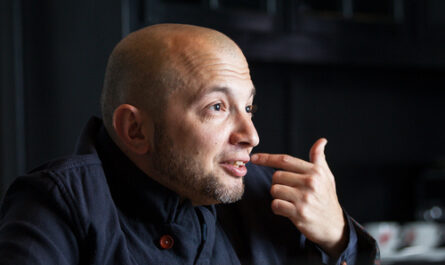