The history of the largest tour operator in the country, “Natalie Tours”, rolls to the finale. The general director of the company Vladimir Vorobyov said on the eve that in the financial problems of the company, including the World Football Championship, because of which the residents of Russia stayed in the country, not having gone abroad for rest, and also the ruble exchange rate. The general director himself, speaking in the media, expressed his confidence that the case with “Natalie Tours” is private, because they specialize in European rest, but similar situations occur with other operators.

The situation around “Natalie Tours” developed rapidly: at the end of June, the tour operator announced the abolition of charter flights and keeping it regular, the partner from Spain refused to cooperate with the company first, tourists began to experience difficulties with living in different hotels abroad – and as a result the general director Vladimir Vorobiev announced that they will cancel all confirmed tours from July 4 to September 30, 2018 inclusive, because they do not yet control the situation with partners, but will independently compensate for the sweat When its customers on Thursday. Afterwards Vorobiev announced his readiness to sell the company, co-owner of which he had been since 1992. The journalist of the NGS understood how the situation develops, whether many Novosibirsk citizens have touched upon these problems and how to return their money and their vacation.

In the beginning of June, his program of flights from St. Petersburg to Antalya was canceled by the end of the season by Intourist. At the end of June, the “Matreshka Tour” announced the termination of tour operator activity, from which customers demand more than 5 million rubles in compensation. The suspension of summer charter programs in Bulgaria and Montenegro, scheduled from July 2, announced the St. Petersburg tour operator “Aurora BG”. July 3, its financial insolvency was recognized by the tour operator DSBW Tours.

Partners refused to cooperate with “Natalie Tours” from Spain, Turkey and Maldives, which, according to Vorobyov, also affected the development of the situation. At the same time today, July 5, according to the Association of Tour Operators of Russia (ATOR), the partners of the company from Thailand and Cuba offered to help Russian tourists. According to the latest information, Vladimir Vorobiev announced his readiness to sell “Natalie Tours” or still find an investor. He estimated the company’s losses at 8-10 million rubles – it was confirmed by his assistant to the correspondent of the NGS.

Over the past month, many other tour operators have announced the termination of their flight programs

The executive director of the Novosibirsk Association of Tourism Organizations (NATO) Svetlana Fomenko is sure that there will not be a mass problem in Novosibirsk, because there are no direct flights from Natalie Tours (all transit) and the official representation in the city was closed two years ago: agency.

She notes that while tourists who purchased permits from Natalie Tours from Novosibirsk, of course, there are, but at the moment the situation is working.

“The company is working: she did not announce the termination of activities and the impossibility of fulfilling the obligations. The management decided to independently resolve all relations with customers. Of course, the situation is not very pleasant, let’s hope that in the near future they will be able to solve all the issues, especially given that now we have a vacation season, “commented Svetlana Fomenko.

The company promises to independently pay compensation to its customers

Fomenko added that they had been promoted by the NATO agency – there are a small number of tourists in Novosibirsk, but there are no questions yet, according to their information. Problems will be solved as they arise.

Elena Khlebova, the director of Natalie Tours in Novosibirsk, says that she had two appeals from clients on July 1 and 2, with whom she managed. Khlebova explained that the tourist product consists of two parts – tickets and direct ground handling: the clients had all the tickets written out, no matter where they fly, but it remained to resolve the issue with the hotel.

“I had two applications, and I drove them out: I had to pick up a hotel, and it was picked up.

I am a professional: people flew away, write, thank. This is a business: you can taxi the situation out, and when there is a fire, which in many ways helps to inflate the media, then impotence is already coming. I do not know the statistics of appeals, but I think that most agencies have such clients. My task is to work with each client and offer his option, because people are different and the options are also different, respectively, “she explains.

In Novosibirsk, two clients had problems with the hotel abroad, but they were solved, says the director of the firm agency Natalie Tours in Novosibirsk Elena Khlebova

To deal with such situations, Elena Khlebova, representatives of other agencies and tourists use the rules for refunding money for canceled tours, which was posted on her website by the tour operator “Natalie Tours” on July 4.

It is divided into three points: reimbursement of money for booking charter flights in all directions, on regular flights, if tourists agree to use the ticket and visa, and with refusal from them.

“If the applicant is ready to accept the Guarantee Service for Tourist Services of Panorama Tour LLC (this is the legal entity” Natalie Tours. “- MT), this document will be in the agent’s personal office and printed out to the client. The information on the amount of the obligation is also placed in the personal account. In the event that the applicant refuses to enter into the Guarantee Commitment for Tourist Services of Panorama Tour LLC, the documents are transferred to the reimbursement stage by the register in the order of the general order, “the document says.

If tourists want to use the air ticket and visa, then they have a small amount of time for treatment – until July 6, 2018 inclusive, and unverified tickets will be canceled. That is, to save tours, customers have, in fact, a day.

About the desire to use their ticket and visa clients “Natalie Tours” must declare before July 6, 2018 inclusive

At the same time, the regulations specify that the guarantee obligation for tourist services can be used starting from the races from April 1, 2019 to April 1, 2020. That is, the clients of “Natalie Tours” need to wait at least another nine months for their rest.

Elena Khlebova positively assesses the fact that the company’s website has an algorithm for actions for both clients and agencies: “I understand that this is the first operator who, in fact, first voiced that there are problems and he is in such ways their solves, requests support from partners and understands that the way out of this situation will be generally favorable for the market – for all travel agencies and for all travel agencies. I will not say that it is easy, but there are some questions, they are solved. The situation is worked out, it is registered. The head officially says that all the difficulties will be paid for. No one is not going anywhere, does not go away. ”

But at the same time, she notes that she feels bitter because of the large flow of negative information in the media.

“Everything was very good, and no one paid attention, but now the media broadcasts negative information -” exploded, “” left, “” fell, “” refused. ” I understand that the efficiency of negative information also has a big impact on the situation that has developed. If it were not for the fire, maybe it would have developed in a different way. There could be other scenarios. There would be no such tragedy, which began to take shape as a house of cards. It seems to me that this is a general blow to the tourism market and the industry as a whole, because the population has a fatal distrust to everything – to the state, the authorities, any industry. Now added to the tourist. This makes me sad, “concluded Elena Khlebova. 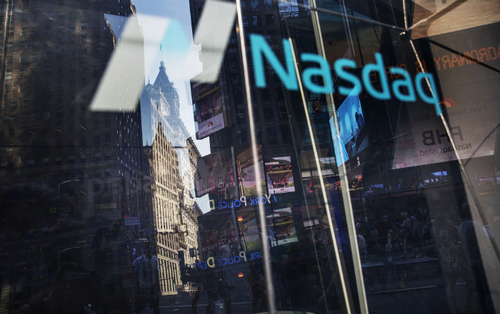 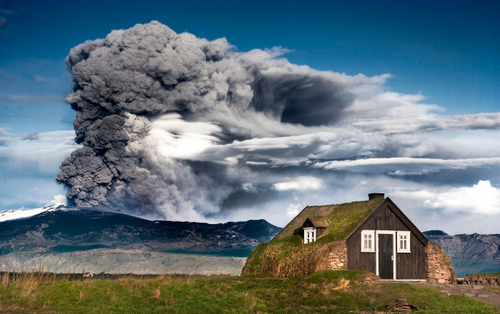 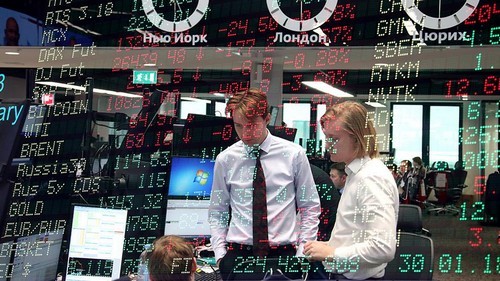