As writes Financial Times, citing two sources familiar with the situation, Deripaska and co-owner of “Renova” Viktor Vekselberg and the President-Chairman of VTB Andrey Kostin does not want to see at the next forum in Davos. According to interlocutors of the edition, all three have been informed about it. This decision undermined the efforts of the organizers of the forum, trying to convince the President of Russia Vladimir Putin for the first time in a decade to take part in the event, said one of the interlocutors FT. Last time Putin was at the forum in 2009 and since then, the official delegation of Russia, as a rule headed by a Deputy Prime Minister. “They the forum organizers feel great pressure from the United States,” says the source FT.

The reason for this behavior is simple – it’s secondary sanctions, says lecturer of the Department of international law of Moscow state University.University, an expert on sanctions Sergei Glandin. “In a business environment this is called “due diligence (due diligence)”.

The forum organizers do not want to have problems, they don’t want to see your name in the list of secondary sanctions that one fine or not so fine day,” – said Glandin. The grounds for such caution is. On the eve of 5 November, it became known that the Office of foreign assets control of the U.S. Treasury (OFAC) has imposed extensive sanctions against Iran, which got including 700 Iranians with their assets.

Every fourth person named in the sanctions list – subject to secondary sanctions, said Glandin. Another example – the captain of Mexico’s soccer Rafael Marquez also included in the sanctions list of the USA because of suspicions of links with drug trafficking. He lived separately from the team, and after one of the games was not even given a prize as the best player of the match, because the sponsors don’t want to have anything to do with a person who fell under U.S. sanctions. “They’re all afraid,” – emphasizes the expert.

Glandin explained that the forum in Davos provides private company, it support, catering, courier and other services, Concierge services, and they just don’t want to mess with the sanctioned individuals. “How will formulate a failure – formally or informally – is secondary. Switzerland, as a country, can not deny, but a company located in Switzerland, may deny, citing American legislation,” he concludes.

Partner Paragon Advice Group Alexander Zakharov recalls that in Switzerland there is a Federal law that prohibits facilitate the circumvention of sanctions to citizens of the country. “They Swiss authorities pleaded neutral, which means that their state, their jurisdiction cannot be used to bypass,” he says. Zakharov notes that Oleg Deripaska is now not even Cyprus, because it is included in the sanctions list as a citizen of Russia. “The sanctions are of a personal targeted.

This means that people who are under them, relief can not be. This may vary in relation to their assets, but the business will not change,” – says Zakharov. However, according to him, the businessman can ride like the WEF forums only to government delegations, but then their participation in the event will not be considered personal information. 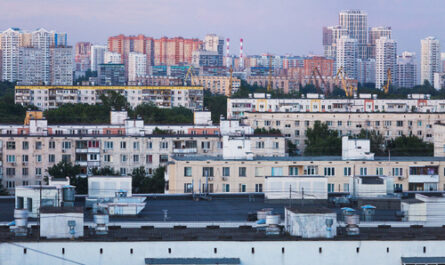 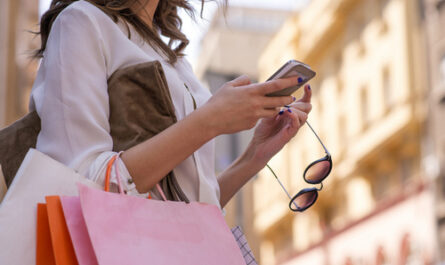 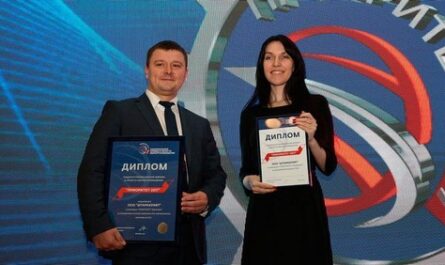