The Belarusian government expects the agreement to create a common market of oil and petroleum products by 2025 will determine the corridor of cooperation in the future. In the framework of the common market one of the major challenges is the alignment of energy prices between countries. This will create equal conditions and opportunities for economic entities, will reduce the subsidizing of the Belarusian economy by Russia.

Imported Russian oil at a reduced price reexporters and get the Delta flows into the Belarusian budget. In the first half of 2018 from Russia to Belorussia was supplied 2.1 million tonnes of petroleum products (49% more than in the same period last year) in the amount of $808 million, the Average price of imported by Belarus of petroleum products in January-June 2018 was $383 per ton, and the foreign market goes at a price of over $500 per ton. The export of Belarusian oil products to the EU and Ukraine in the first half amounted to 6.6 million tonnes worth about $3.4 billion Announced reduction of oil supplies to Belarus due to the loss of the Russian budget, because in this case fees from reeksporta of petroleum products credited in the Belarusian Treasury. According to the Russian Ministry of Finance in the first half of the Russian budget received less about 10 billion rubles.

Preliminary losses of the Belarusian budget from the Russian tax maneuver in the next five years can be about 4-5% of GDP of the Republic. The current economic situation in Russia does not allow to fully satisfy the requests of Minsk on compensation of lost income.

It should be noted that not having its own energy resources, Belarus has made significant progress in improving energy efficiency of national economy, oil and its experience may be highly demanded in Russia.

According to various estimates, the sum of the expected costs for all projects in Russia 2018-2024 years is about 25 trillion rubles. The IMF in September 2016 estimated General support to Belarusian economy from Russia at $106 billion in the period 2005-2015, or about $9.7 billion per year. At the current rate would be about 7 trillion Russian rubles. It turns out, the amount of annual support of the Belarusian economy on the part of Moscow is comparable to the total amount of subsidies of all regions of Russia from the Federal budget and close to the expected annual revenues from the VAT increase. That’s just where the money is, Belarusian citizens do not know and go to work in Russia and Poland.

Belarus spent the least economic and political reforms among the countries of the former USSR and Eastern Europe. The existence of the state is greatly facilitated by the invaluable contribution of Russia to the maintenance of social stability of the Belarusian economy. The debt of the Republic on the state loans of Russia for mid-may 2018 was $6.3 billion and 60 billion Russian rubles. Next year the government of Belarus will have to pay the foreign debt of about $3.7 billion Without new foreign borrowing on the part of Russia it will not be easy. At the next Russian-Belarusian summit, which will take place on 19 September, Minsk will ask to refinance $1 billion in debt. There is no certainty that Minsk will be able to fulfil their obligations under the loans in the future.

The desire for isolation and authoritarianism

Belarus is an important link in ensuring the security of Russia. In recent years, Minsk has increasingly sought to demonstrate its independence from Moscow in foreign policy that causes concern. After Ukraine loss of Belarus will turn to Moscow, a serious geopolitical catastrophe.

Russia’s foreign policy towards Belarus focused on maintaining the status quo of the existing regime. While there is no desire to change anything. Recently, Lukashenko has repeatedly made tough statements, showing the dismissive attitude of the Russian political class. Despite the positive agenda of bilateral relations in the public space, such rhetoric from the mouth of the head of the Republic will hardly remain without attention of the Kremlin.

At the same time, economic and political instability in Belarus may lead to an increase in authoritarianism in the country. Focusing on external threats (in this case from Russia and the West), the Belarusian authorities can make efforts to limit freedoms and strengthen the personal authoritarian power of the head of the country. In August in Belarus hosted a series of arrests of journalists of independent online media that probably was a reaction to the fake “stroke” of Alexander Lukashenko. The Belarusian authorities will seek to take control of popular online publications and to restrict the freedom of the Internet.

Next year marks 25 years since the coming to power of Lukashenko. According to plan the next presidential elections in Belarus should take place in 2020, but may be conducted earlier. This should make an important reservation. The transfer of power through elections in Belarus impossible. Lukashenko plans for the 6th time to run for President and not until the 4th President of Russia in 2024. Moscow is not able to interfere in the internal political processes in the Republic. At the same time, the existence of the authoritarian regime in Belarus is impossible without resources and financial support of Moscow. Russia has formed a pool of players and lobbyists, especially among some businessmen who are satisfied with the current situation. But this model requires large financial injections from the Russian budget.

The current format of bilateral relations has become obsolete. The project “Union state” for many reasons was frozen. Revision of the whole complex of bilateral relations will allow to define ways of further development. Among the immediate tasks of the rejection of the hidden subsidies in favor of targeted loans. This will allow Russia to participate in the reform of the Belarusian economy, creation of new and modernization of existing facilities. This path is for China, providing the Minsk involving loans for construction and modernization of enterprises.

Belarus does not have the ability to significantly increase the country’s GDP without structural reforms. New Belarusian government headed enough professional economist Sergei Roumas has not received carte Blanche from Lukashenko to conduct major reforms. Probably his main task will be to search for alternative financing in the West, in the Arab countries and strengthen cooperation with China.

The new Ambassador and special presidential envoy on trade and economic cooperation Mikhail Babich will have to understand the intricacies of the Belarusian policy and to address difficult issues in Russian-Belarusian relations. 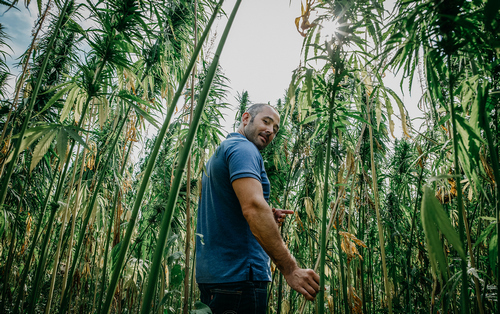 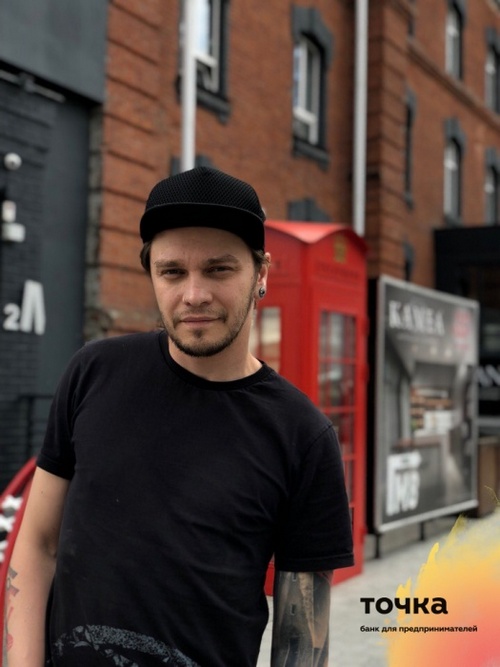