The new beetle or the Volkswagen New Beetle appeared in 1998. The group accurately predicted the emerging public interest in vintage automobiles: in 2001, BMW will introduce the Mini Cooper, and in 2007 will be the Fiat 500. These cars made by the iconic post-war models will form a kind of subclass “nostalji cars”.

The beginning of the postwar period was for Volkswagen heavy and depressing time. The sale was not until in 1948 the company was led by Henry Nordhoff – he decided to Dodge the fast-growing American market. “Beetle” was a typical European car of its time – small, simple and as cheap as possible. For example, the windshield washer did not work from electricity, and the air pressure in the spare wheel under the bonnet. Elegant technical solution, but Americans are accustomed to a more solid and comfortable cars.

To solve this problem, Volkswagen has turned to advertising Agency DDB, which focused on “soft” sales, relying on humor and catchy slogans. So did the concept of Think Small, which is considered one of the most successful in advertising history. Irony went to “Beetle” for the benefit of: initially bought it due to lack of funds on something else, but in the 60 years of the automobile came into fashion, and even became one of the symbols of the youth counterculture. Who said hippies don’t have money? By the end of the decade, Volkswagen sold in the USA, over 570 000 Beetle.

Volkswagen got there first, but remained in production for 11 years, the Beetle could not repeat the success of his legendary ancestor, nor to beat the competition. In the North American market for the last three years its sale has steadily decreased: in 2017, Volkswagen sold only 15 000 Beetle (5% of the total sales of the brand). While the brand Mini Cooper, with whom Americans share a common history, was able to sell over 40,000 cars.

Despite the efforts of Volkswagen, the new Beetle was unable to get into the audience, writes The Wall Street Journal. Nor deliberately “hippy” version with a flower pot on the front panel, which appeared in 2011, more sporty beetle would not have harmed a generation of “baby boomers” or youth.

According to the author of the book “Getting the Bugs Out: The Rise Fall and Comeback of Volkswagen in America” David Kiley explores the history of the VW brand in the U.S., beetle trodden path to the North American market for other foreign brands. Ceasing to be conservatives, Americans in 1970-80-ies tasted Japanese cars. And although the Beetle has become a bright page in the history, the process of changing preferences is irreversible. “The original Beetle was a legend. But the present indifference of the public shows clearly that even “baby boomers” knew it was time to move further”, – quotes the keels of The Wall Street Journal. 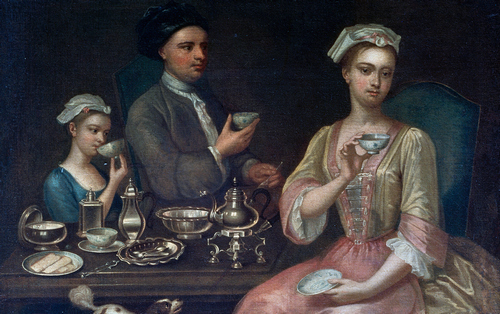 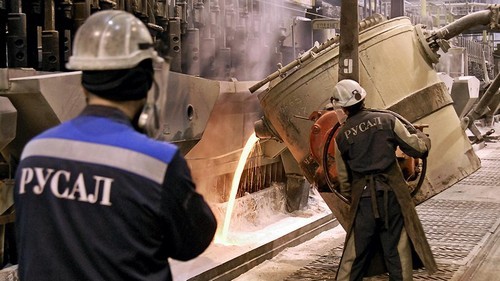 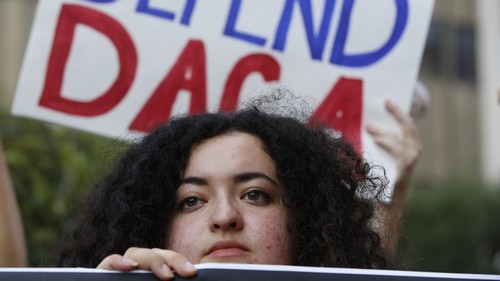