The rate increase is an expected decision, and the current prices of securities already reflect this influence, says Clusnet. “The decrease in the indices may temporarily intensify after the publication of the fed decision, but it didn’t last long,” – said the financier.

Because the U.S. regulator, taking the rate decision relies on the dynamics of macroeconomic indicators, it is no reason to change course due to falling prices, said the head of Department of trading operations IK “freedom Finance” Igor Kleshnev.

What will happen to the market and the dollar

Investors will be more important than the statements will be head of the fed Jerome Powell. Analysts expect a softening of rhetoric and the emergence of hints of a slowdown in the rate hike.

Receipt of such signals will have a positive impact on the American market and could lead to growth of quotations, but it will weaken the dollar against major world currencies, said Clusnet.

In the case of the hardening rhetoric of the Federal reserve – and such a scenario cannot be ruled out – the market is waiting for a hard time. “The US has embarked on the strengthening of the dollar, to attract capital from developing countries and the increase in the yields of its securities, so a gradual increase in rates is what is needed to achieve both economic and political goals”, – says the analyst of “ALOR Broker” Alexey Antonov.

In his opinion, the S&P 500 index after the rate hike will continue to decline to the level of 2,400 points, the Euro-dollar pair on the horizon of six months will tend to a value of 1.1, and on the horizon of the year, while maintaining the current fed to the parity.

The impact on Russia

In the case of softening of rhetoric of the fed’s positive sentiment of U.S. investors gradually spread to other capital markets, including the Russian stock market, says UK asset Manager “System Capital” Anton Kostin.

Fed policy ultimately may affect the exchange rate and the profitability of Russian securities. “The growth rate in the U.S. makes the Russian Finance Ministry to raise the yield of OFZ, to restore the declining gap between the yields of bonds in dollars and in rubles. The decreasing of the difference between the ruble and the dollar yield would be a signal to foreign investors the sale of BFL, and this would have led to a sharp weakening of the ruble,” – says Igor Kleshnev.

According to analysts, the fed’s decision in this case will not affect future decisions on the key rate of the Central Bank. “On 14 December, the Bank of Russia pre-raised before the fed meeting, not to provoke the outflow of investors from the OFZ because you know that the fed is likely to raise the benchmark interest rate. However, after the fed meeting to change the key rate is not required,” explains Clusnet.

However, if the cycle of fed rate hikes will continue, the dollar is waiting for strengthening, and the exchange rate – a marked decline. According to Alexei Antonov, the dollar against the ruble before the new year will overcome the mark of 70 rubles, and after the Christmas holidays the fall of the ruble may increase. 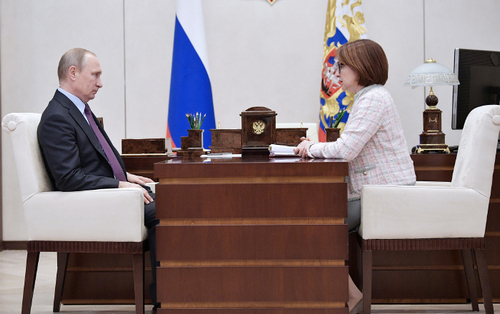 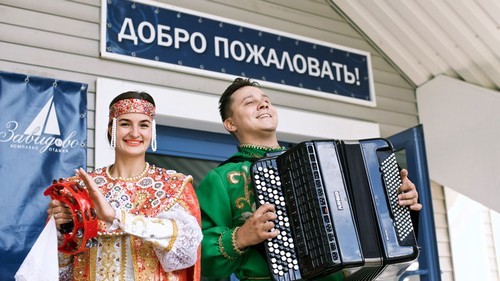 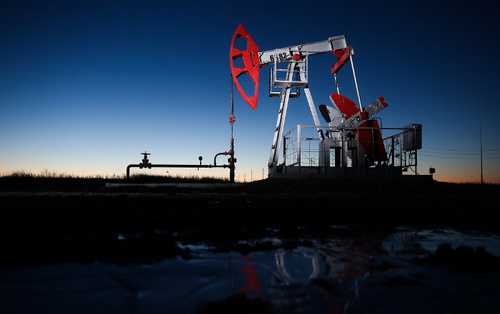