Of course, there are some good examples: shopping tools, visa application centres and other services that were initially created with a view to the sale of the franchise. There is a franchise network, which grew from an already running their own businesses, mainly in the fast food segment. There are those who started to sell the franchise immediately after the opening of the first point, for example, one of the first franchises adventure quests “Claustrophobia” start on the day following the opening of the first quest room. It can also be understood. But still the value of a franchise “experience” increases in direct proportion to this experience.

In any case, the idea is not deductible. Selling ideas is quite different principles and on other sites. If the franchisor does not own the companies that keeps it on the market? Where is the guarantee that he will not disappear together with your concessional contributions? In my experience: to build normal business processes, the franchisor can only within its own network. Better in a few years, at least in order to study the seasonal nuances. Only then it is possible to establish relationships with suppliers (and this discounts, delay of payments, trusted partner, etc.). He will cull negligent contractors and choose useful. His brand will become at least a little bit famous, there are loyal consumers. If nothing, then what it sells to its franchisees?

I’m not talking about that sometimes these franchisors are “no points” offer not one but a whole series of franchises (from “coffee to go” to the bikes). They have it is not difficult, in fact really any companies they do not have. Them brand book – this brochure, designed for a one-time sale. Although the franchisee is not an ordinary customer, but still an entrepreneur.

As if in opposition to first go to this franchise and their history. But the stories are different! Before buying a good idea to dig, what kind of legal entity (or natural person) with whom you are going to cooperate. In the base using the Federal tax service, Arbitration court, the bailiff service, Federal register of data on bankruptcy, and so on. Recently there was a case with a deductible associated with the search in contracts for public procurement. The franchisor, or rather, one of its legal entities in a single year twelve times argued in court by the defendant under article “failure to execute or improper execution of obligations” and “unjust enrichment” – and it’s all easy to find in open sources.

Frankly embarrassing and those projects that set prices “for the input” in its franchising program, taken from the ceiling. Real case: lump-sum payment of 1 million rubles for the mini-cafe (no private network) is even for Moscow a bit strange. On the other hand, is too cheap of a franchise “without investment” in 99% of cases is just a deception. Such projects are gaining a “bad” franchisee, reasonable people will not go there, and then spoil yourself same statistics after the closure of outlets.

In General, cheap or expensive deductibles not happen, there are profitable and unprofitable. How to estimate future profitability? The franchisee will have to at least study a specific market and related industries, to assess the competitive situation, and the “in progress”. In particular time can help. Those where the projects are evaluated by the average annual revenue of one point and margins (the ratio of profit to revenue), is quite logical. Based on these indicators it is easy to calculate the payback period of the franchise, comparing the amount of profit for a few months and the amount of initial investments. By the way, that’s why some very famous franchise in selected ratings do not fall. For example, they are position on gross revenue, but lose on the payback period. Therefore, franchisees should he think, will he have enough time and resources to reach the break-even point, and preferably without incurring credit.

Line in the Rospatent

Franchise without registration also belongs to the category of “toxic”. By definition, the way to actually run the franchise is through Rospatent. Excuses like “the application just submitted” accepted, but not for long.

The franchisee should at least check for the presence of the trademark certificate, and these classes of the nice classification with a priority use. For reference: ICGS – international classification of goods and services. It records the goods (up to 34 classes) and services (from 35th and onwards). Certificates are easy to check through the same Agency. By the way, the Russian franchise, which position themselves as international, may be certified by WIPO, or the WIPO (world intellectual property organization) in Geneva. Better to say, must have such a certificate. Especially because it’s not that difficult.

Piracy – a special conversation. I wonder what motivated franchise buyers shop ZaraZara (this case was discussed a few years ago)? Look doubly carefully at sonorous trademarks, such as “Service Number One” or, figuratively speaking, “Bryansk Forest”. In theory, such names may be registered as part of a combined trademark, but without provision for self-protection. Therefore it is not excluded subsequent unpleasant proceedings.

Different know-how or patents transferred under the agreement, ideally, should also be registered in Rospatent. But the main thing is that these things really existed and worked.

In this regard, a separate conversation about “too smart” franchises. But just not those that are saturated know-how and patents, and those that require too much from the franchisees. Typically, this so-called franchise more like boutiques, designer ateliers or “nominal” franchise (conditionally, “Consulting from Ivan Sidorov”). Sellers of these franchises cannot be called rogues – and in compliance with all conditions and can work constantly. There is another problem: sooner or later the franchisee understands that in fact still does everything himself (after all, the project was created once as “author”), and thus lost the very meaning of franchising. The number of such sentences, by the way, in recent years, diminished.

Separately should be said about “black lists franchises” that occur regularly at different venues. Of course, these people’s “wailing wall” is quite informative. And yet if you see there is this or that “toxic” franchise, so it’s too late and many people had “get money”. In order not to repeat their experience, study markets, conduct negotiations, do not hesitate to ask the right questions to the franchisor, try to go to the first persons of the company, those who make the decisions. If such person in the company, this is another suspicious sign. 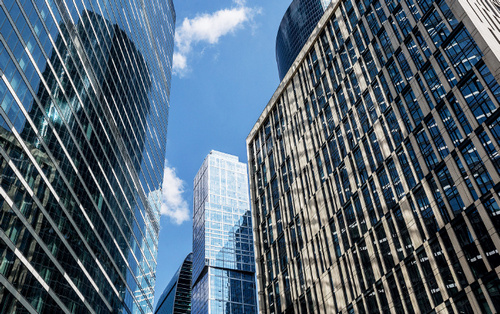 Russia was among the outsiders on the value of the business 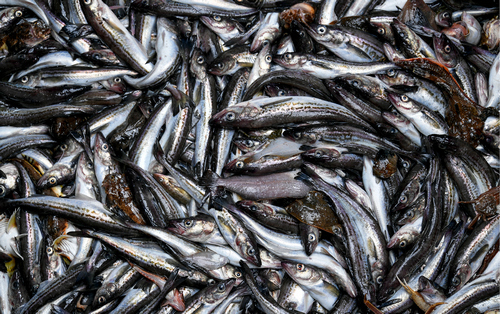