On the second place ($26.9 billion) – Boeing, which produces aircraft, missiles, precision munitions and components to them. Including software Tomahawk cruise missiles. Total rating 42 American companies, 5 of them are in the global Top 10.

Russia: the result from the sanctions

For Russia 2017 in the field of armaments has become a landmark: domestic producers for the first time in 16 years, pushed the British, which allowed the country to take second place in the ranking with rates of $37.7 billion (+8,5% by 2016). According to the senior researcher of the SIPRI Simon Wezeman, the growth of exports observed in 2011. “This is consistent with the increased expenses on the purchase of weapons for the modernization of its armed forces,” he said.

In addition, in 2017, the Russian company first entered the Top 10 largest military industrial companies “Concern “Almaz-Antey” has increased arms sales by 17% to $8.6 billion, Among other Russian companies, which increased arms sales by more than 15% of United Engine Corporation (25%), Precision (22%) and the Corporation Tactical missiles (19 %).

The most notable Russian contracts are the agreements with India and Turkey on the supply of anti-aircraft missile systems s-400. Assessment of the Indian edition of The Economic Time, it is about $5,43 billion five regiments of s-400 (ten divisions). The cost of a Turkish contract – $2.5 billion.

Export s-400 displeases United States: buyers of Russian weapons may fall under the sanctions, this was in September this year warned the administration of the American President. The state Department threatened to block Turkey’s deliveries of American F-35 fighter, which resulted in a prolonged confrontation between the two countries-participants of NATO. Under the sanctions for the purchase of s-400 has been found by the Department of development of the equipment of the Chinese army, ordered complexes in 2014.

According to the head of the Corporation “rostec” Sergey Chemezov, the U.S. sanctions pose significant problems and lead to the loss of markets in Latin America and the Arab world. Despite this, in July of this year, the Ambassador of Russia in Qatar, nurmahmad Kholov in an interview with TASS said that Moscow and Doha to discuss the delivery of air defense systems s-400.

Among other Russian weapons systems that are in demand abroad – the su-30 and 35 (the contract with China worth $2.5 billion), the Mi-28, Ka-52, Mi-17; SAM the previous generation s-300, various armored vehicles and anti-tank missile complexes “cornet”.

In 2017, the UK remains the largest in Western Europe, a weapons manufacturer with a turnover of $35.7 billion. “the Total volume of arms sales by British companies rose 2.3% compared with the year 2016, – said Od Fleran. Is largely attributable to higher sales of arms companies BAE Systems, Rolls-Royce and GKN”.

Although Rolls-Royce is widely known as a manufacturer of limousines of the highest class in the first place the company is the largest supplier of power plants for civil, military and aerospace technology. In addition, Rolls-Royce have their own projects in the field of arms: in 2017 it became known about the beginning of work on an unmanned ship for the Navy, able to perform 100-day Autonomous mission, including patrol, pursuit of goals, search min.

Company BAE Systems, which occupies the fourth place in the Top 100, is the largest weapons manufacturer in the UK. In 2017 sales arms of the company grew by 3.3% and amounted to $22.9 billion in the Top 100 included 7 British companies.

According to the Independent, the 2/3 of the manufactured military equipment supplies UK, countries of the Middle East. The largest partner is Israel: in 2017, this country was supplied with weapons by £221 million Among the popular weapons – fighter Typhoon and Tornado, and guided air-dropped munitions with a precision-guidance system. 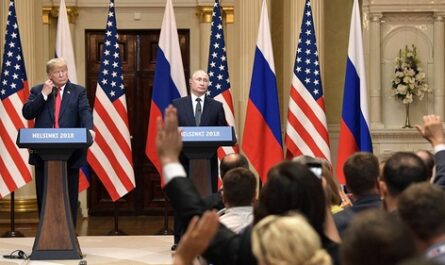 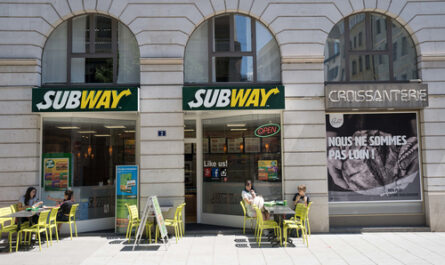 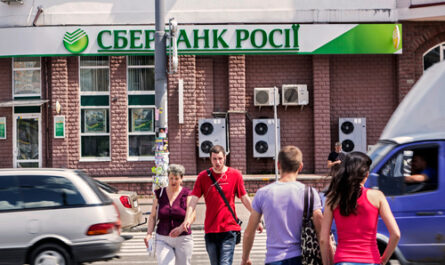