As explained by the CEO of the Ukrainian company Vyacheslav Boguslayev, the contract provides for delivery of engines for the helicopter supplied under contracts with commercial orientation. Deliveries of the state defense order, the contract concluded in Dubai, is not provided.

According to Russian Deputy Prime Minister, to suspend all deliveries have caused irreparable damage to the Ukrainian defense industry, lost the Russian market, which for Kiev will be difficult to replace. “The issue of substitution of Ukrainian products of the military-industrial complex to Russia is closed, such a question is no more”, – summed up the Deputy Prime Minister.

Previously one of the main suppliers of engines for Russian combat and civil helicopters were Ukrainian company “Motor Sich”. In 2011 Motor Sich” and Russian holding company “Helicopters of Russia” signed at the air show “Dubai Airshow 2011” the contract on delivery to Russia of 1,300 helicopter engines (250-270 engines per year). The contract is for five years, was $1.2 billion.

After the change of power in Kiev in February 2014, the reunification of the Crimea with Russia and the beginning of the armed conflict in the Donbass, there was a break of military-technical cooperation between Moscow and Kiev on the supply of goods “Motor Sich” in Russia was restricted.

Including was stopped deliveries to Russia turboshaft engine VK-2500 is designed for upgrading medium-lift helicopters Mi-8MT/Mi-17, Mi-24, Mi-14, Ka-32, Ka-50 and Mi-28. Russia’s United engine Corporation (UEC) has promised to fully replace the Ukrainian engines, Russian equivalent. In April 2017, CEO Alexander Artyukhov reported to the President of Russia Vladimir Putin that the year in Russia will be produced 130 VK-2500 engines. “By 2019, we will completely meet helicopter engines from Ukraine”, – he said (quoted by TASS).

In September 2018 the President “Motor Sich” Vyacheslav Boguslayev said on the sidelines of the “Gidroaviasalon-2018” in Gelendzhik that the volume of orders from Russia for the company decreased from 2014 10. “We went to $1.2 billion this year to $600-650 million will be. We are losing every day the Russian market”, – he said.

In addition, the Ukrainian power turbines, the company “Zorya – Mashproekt” was equipped with Russian frigates of project 11356. Three ships of this type are part of the Russian Navy. Construction of three frigates was suspended. The General Director of the Baltic shipbuilding plant “Yantar” Eduard Efimov previously promised that if the Russian turbine for such ships will be delivered to the plant in 2019, the new three frigates will be delivered to the fleet in 2020-2021 years. 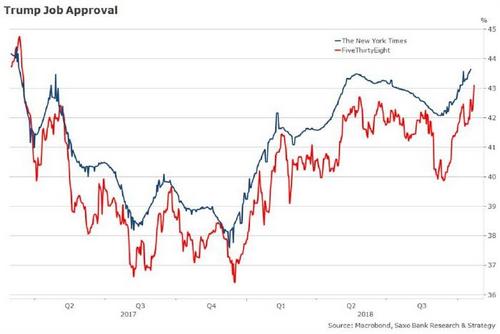 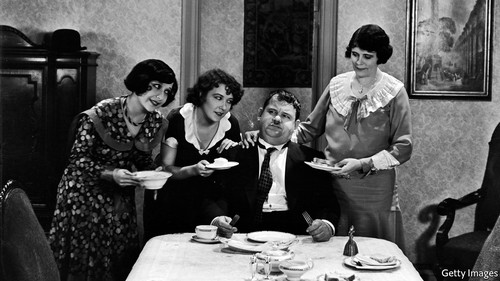 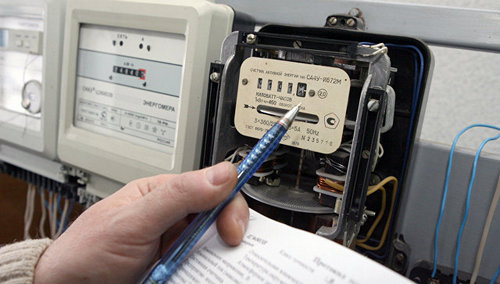 Watt Almighty: how to save electricity in an apartment