According to Forbes interviewed experts, most likely, fall in the informal wage, which, according to various estimates, Russia accounts for a third of all earnings, reminds Biryukova.

Wages are rising, not all

In August, real disposable incomes of Russians for the first time since the beginning of the year fell. The decline was 0.9% versus August last year and 0.7% in July. Reasons for this development may be several, since the total incomes are formed of at least four components: pensions, salaries and income from entrepreneurial activity and property, says a leading researcher Institute for social policy, HSE Svetlana Biryukova. If wages grow strongly, but total income is not, therefore, greatly reduces any of the other three components.

In 2018, the Russians again began to join the ranks of the informally employed (people who are not officially registered business). The number of such citizens in the first half of 2018 increased by 0.5 percentage points compared with last year, the study said Ranepa. At the same time, the number of employed in large and medium-sized businesses decreases, and the number of hours of work per person employed – is increasing, say the authors of the monitoring.

The reason for reducing wages in the informal sector may be their reduction of the pressure on small and medium business, says Tatiana Maleva. “We have seen a slowing of revenue growth in July and August and the fall. Apparently, employers took advantage of the holidays and reduced unobserved wages,” – says the expert.

This conclusion agrees and Svetlana Biryukova from the HSE. “When we see the increase in formal wages and income – we do not see, we conclude that increasing wages in the formal sector medium and large enterprises, apparently, there is still no wage growth in the “invisible” part of the economy and small businesses,” she notes.

Another reason for the falling income of Russians may be an increase in the debt load of the population, said Finance Professor resh Oleg Shibanov. The fact that the real disposable income, calculated by Rosstat, takes into account the income less mandatory payments, e.g. for housing loans.

“In this regard, real disposable income can arbitrarily break away from wages, because, for example, people take many loans and have to repay these funds,” explains Shestakov.

The level of lending to citizens is now growing rapidly. With the beginning of the year, according to the Central Bank, the growth of lending to households amounted to 14.3%, while for the same period in 2017, the increase was at 7%.

In addition, in the last three years and reduced incomes from property, says Svetlana Biryukova. According to the latest data of Rosstat, the share of property income in the structure of incomes of Russians decreased from 6.5% at the end of 2016 year to 5.6% by the end of 2017. 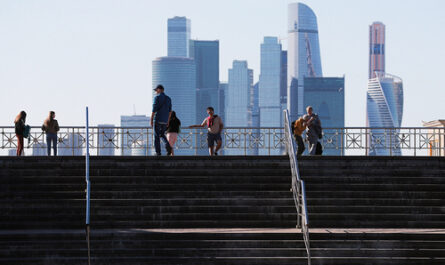 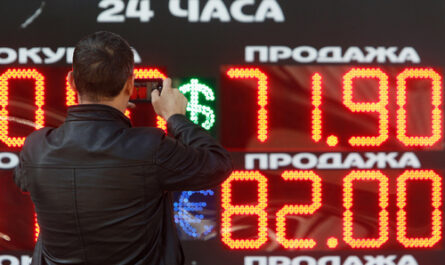 The Ministry of economy expects further weakening of the ruble 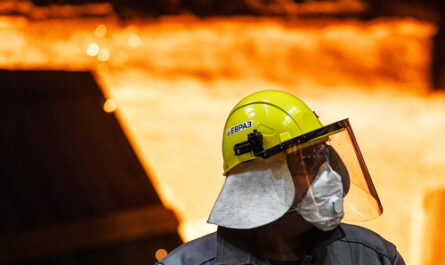