According to Natalia Orlova, the ruble is now taking the equilibrium values that correspond to the fundamental factors, and adverse effects from the restoration of the dependence of the ruble on the oil price now is not.

Correlation between ruble and oil prices have dropped more than two years, and after the introduction of the next package of anti-Russian sanctions on 6 April, the level of conformity between the fluctuations of the ruble and prices of oil declined from 44% to 17%, wrote in early September, RBC, citing data from Bloomberg for the 120-day correlation.

Among the objectives of fiscal rules is to ensure that all income and expenditure of the budget while changing the combination of the ruble and oil prices, and the replenishment of the reserves, recalls, General Director of “Sputnik – capital management” Alexander Losev. In his opinion, the cessation of purchases of foreign currency by the Central Bank in the open market, made the ruble “more market”.

But the Russian currency is still very weak, given the fact that the monetary base (the sum of the liabilities of the Central Bank that creates the money supply) in the amount of 10.3 trillion roubles backed by gold reserves in the three larger size – at $462 billion, adds Losev.

“If you assume the ruble is a function of several variables, such as oil, interest rates and the volume of interventions, the resetting of one variable, i.e. the intervention of the Central Bank automatically increases the influence of all the others. So it seems that the correlation between ruble and oil increased, although this may be just a coincidence, and the ruble is more influenced by the magnitude of the difference in interest rates, foreign currency exchange market and actions of the monetary authorities to provide liquidity”, – said the financier.

Head of foreign exchange and money market Metallinvestbank Sergey Romanchuk noted that it is too early to draw conclusions about the restoration of the stable correlation between ruble and oil.

“On the ruble in addition to oil can be affected by other factors – as the situation in emerging markets and the internal dynamics associated with the weakening of the excessive demand for currency and greater peace of mind regarding the possible consequences of new sanctions. But if this correlation is sustained, we can expect that the peak will reach it by December, but then will decline on expectations of return of Central Bank intervention in the market, which will depend on oil prices,” – says the financier.

Also, the market should be aware that the more the Central Bank stalling with buying currency for the Ministry of Finance, the more then buy dollars to restore their reserves, warns Romanchuk. 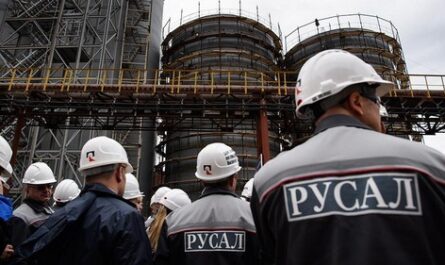 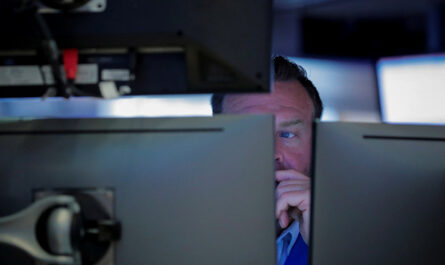 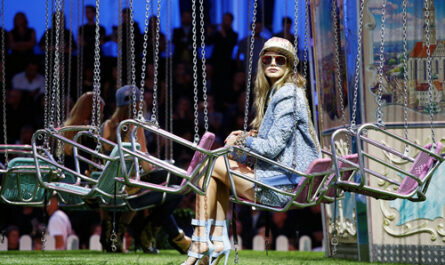