The president of the Russian holding of Anheuser-Busch InBev, AB InBev Efes, Dmitry Shpakov sent a letter to vice-president Arkady Dvorkovich on May 4 outlining his concerns about statements from regional governments about possible alcohol restrictions on the territories of the 11 host cities, the Kommersant business daily reports.

Russia’s beer producers have reportedly sent letters to local and federal officials urging them not to restrict the sale of alcohol during the 2018 World Cup.

Regional authorities are pushing to restrict the sale and consumption of beer during the international football tournament, which takes place in 11 Russian host cities from June 14 until July 15. In response, breweries are warning officials that if restrictions are put in place, football fans will be in danger of being forced to purchase illegal, hard liquor.

On Monday, the Russian Beer Union also reportedly sent a letter to Moscow Mayor Sergei Sobyanin with the union members’ concerns about potential restrictions on beer sales and consumption in the Russian capital.

Two weeks ago a Moscow government department issued statements that it will not be possible to buy beer in stores or restaurants in a radius of 2 kilometers around the Luzhniki and Otkritie Arena stadiums, as well as the FIFA Fan Zone on Vorobyovy Gory in the period shortly before the World Cup and throughout the tournament. 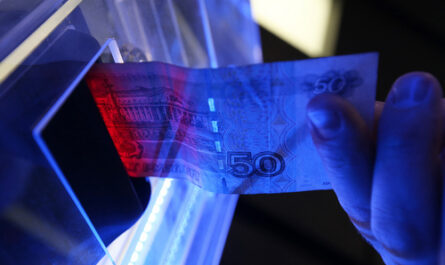 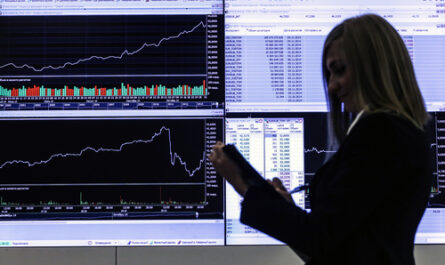 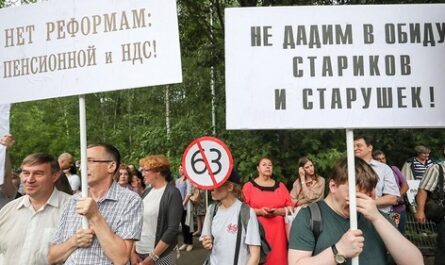