Increased competition from Russia seriously threatens the welfare of American farmers, the newspaper notes. According to The Wall Street Journal, the boom of Russian agriculture comes at a time when more and more farms in the U.S. closed at a speed not seen since the 1980-ies. This contributes to the global oversupply of grain and as a consequence of the decline in world prices. That is one of the benefits of exported grain from Russia, where there was a sharp depreciation of the ruble against the dollar. As explained by the publication Svitan still, Director of Solaris Commodities company that sells Russian grain, quality of grain from Russia was better and it is cheaper.

In addition, it emphasizes the American newspaper, trade disputes with China and other countries can make the price of Russian wheat even more attractive. Fee in the amount of 25% of wheat already entered China, but Moscow has been unable to benefit from it, the newspaper notes.

In September 2017, the Ministry of agriculture warned that Russia at the end of 2017 will export a record 31.5 million tons of wheat. “Russian forces in the export market in the past five years growing. Due to the record crop, huge storage capacities and carry Russia, expected to become the world’s leading supplier of wheat, setting a new record for export”, – was stated in the report of the Department.

The grain harvest in 2018 is expected to reach 105 million tonnes According to the latest forecast of the Ministry of agriculture of Russia, in 2018-2019 agricultural year (started on 1 July 2018) grain export will be around 35-37 million tonnes, including wheat – 30 million tonnes.

In August 2014, the government of Russia pursuant to the decree of President Vladimir Putin in response to sanctions against Russia imposed a ban on the import of products from USA, EU, Canada, Australia and Norway. Later, the food embargo was extended to Albania, Montenegro, Iceland, Liechtenstein and Ukraine.

Moscow has repeatedly stated that the bradenburg stimulates the development of Russian agriculture. In November 2016, President Vladimir Putin promised to “pull as long as possible” with the abolition of the counter-sanctions, commenting on the request of one of the Russian businessmen “in any case not to cancel the” food embargo, which is beneficial for Russian producers.

In June 2017, President Putin acknowledged that anti-Russian sanctions have caused certain damage to the Russian economy, but noted that the country used to live under restrictions. He particularly noted the growth of production in agriculture – 3%. Russia has become a world leader in the export of wheat. Own production almost completely covers the needs of the country’s pork and poultry meat, and already looking for markets abroad (including in China), said the head of state.

Despite the General downturn of the economy for several years, agricultural production has grown in 2015 by 2.6%, and in 2016 – by 4.8%, in 2017 – 3%. In just a few years state support, counter-sanctions and rouble devaluation have turned agriculture into one of the most profitable businesses in Russia. “Farming has become a profitable and interesting,” – said in an interview with Forbes in April of 2017, agriculture Minister Alexander Tkachev. According to him, if in 2011 the profitability of farmers including subsidies was below 12% in 2016, close to 20%. “Grain on profitability is not inferior to oil. And when a barrel was worth $30-40, profitability was higher”, – said Tkachev.

It is not surprising that in the ranking of 200 richest people of Russia for 2017 was a record number of businessmen who have grown rich on agriculture, and 10. Their combined fortune Forbes estimated at $8.6 billion In a rating of the richest Russians Forbes – 2018 also got 10 entrepreneurs, based on the condition which is the agricultural sector. Their cumulative condition has increased over the year to $11,65 billion. 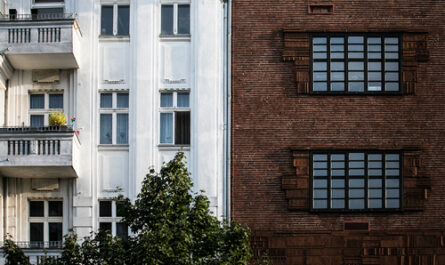 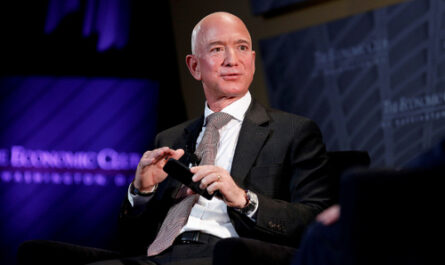 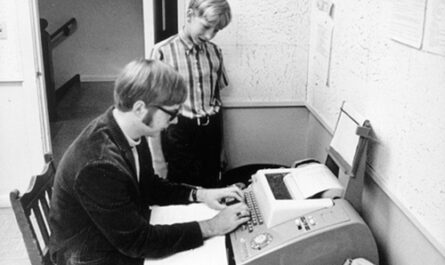