The reaction of banks ‘ shares in the days of the publication of the report does not identify a definite trend. Quotes of the banks on average decreased only by 0.12%, which indicates the absence of a clear negative. The overall picture for the broad market was similar to the situation in the financial sector: stocks in days of the publication of quarterly reports mostly fell. The average decrease amounted to 0.39% in a single day with the release of its quarterly results and 2% for five days.

Traditionally, the season of records opened by banks. One of the indicators that analysts in the study of their results to assess the state of the economy, is a credit activity. It should be noted, it continues to grow. For example, financial giant JPMorgan Chase total lending increased by 4% Citigroup 3%. Decrease of this index in other banking group, Wells Fargo, 1% is rather a consequence of opals from the regulator, which has imposed restrictions on growth of assets for the Bank than the General market trend. JPMorgan Chase recorded a maximum in 2008 interest income, which reached $13.8 billion

The fall in spite of the success

One of the defining reasons for the movement of stock prices down during the season, reporting is slowing revenue growth. If you look at the profit dynamics of American public companies, it can be argued that the peak was climbed in the second quarter of 2018, after which the growth rate began to decline.

Dynamics of stock for the season report reflects an increasingly pessimistic assessment of the prospects of the American economy. Partly concerns associated with the ability of the economy to continue the growth cycle, which is the second-longest in U.S. history. Trade war and rising interest rates is alarming investors. The IMF has reduced the forecast of US GDP growth next year to 2.5%, and this only increased the anxiety of market participants.

Contribution to the overall nervousness and made their own forecasts of companies announced their quarterly reports. More than 60% of the issuers issued the negative expectations for the fourth quarter, and they were worse than the consensus forecast of analysts. In principle, this is the normal state of things: last season, reports the percentage of negative expectations for the current quarter was the highest for the last year and a half, and it could be one of the predecessors of the current forecasts of issuers.

Nevertheless, the fact that U.S. companies slowed down, obvious to all. The forecasts slowdown in profit growth, apply for the next year. Expectations of issuers on average earnings per share (EPS) for the next four quarters has declined over the last month 0.80%, leading to a reassessment of positions in the market.The effect of fiscal incentives in the form of tax reform tramp down to the end of the year. At the beginning of 2018, the market predicted a total increase in profits of American companies by 10% in 2019, is now waiting for its increase only by 9%. The comparison is not in favor of the period of the start of the reform.

The second important point for investors in this reporting season were the issues of margins. In the face of growing trade barriers, raw material prices and wages stable high margins to the forefront, and any threat to the profitability of the business are interpreted by market participants negatively. An example is the reaction of investors to the publication of reports of papers and Alphabet Amazon. For Alphabet, the downside is an increase in capital costs and additional regulation, which put pressure on the potential margin. Furthermore, the increase in US interest rates adversely affects the company’s high debt level, so invest in their stock becomes more risky.

The crisis in the offing?

And yet slowing down is not the end of growth. If the US remains in a phase of economic recovery, to sell shares of American companies before. Leading economic indicators do not allow to speak about the risk of recession on the horizon. The consumer confidence index continues to rise. The yield spread of the ten-year and two-year Treasury bonds remains positive, as this indicator was the indicator of all recessions of the last 50 years.

All of this means that further growth can be. By 2018 the growth of corporate earnings should exceed 20%. In the fourth quarter, according to various forecasts, it will be more than 15%. The reduction in the growth rate to less than 10% in 2019 year should not frighten investors: in 2017 a clear growth did not prevent a good rally in the stock market.

Summarizing, we can say that the current season reports, stock markets negatively perceive too, though actually it not so fail. We see a certain reassessment of prospects, but for the massive drop that happens during the economic crisis, no prerequisites.

The correction may still continue, as it was in 2011 and 2015, but it is unlikely that the decline will exceed 20%, so technically that’s the end of the ten-year bullish trend. Recession the stock markets, as a rule, meet at the peak.

Meanwhile, signs of an impending crisis there, and a large-scale collapse of the stock can be expected. Ahead of the meeting trump and XI Jinping in late November, which will shed light on the outcome of a trade war then the start of the season pre-holiday sales in December. Any of these events can be a good growth driver. In any case, the rally without reaching the S&P 500 index level of 3,000 points will be defective, so waiting. 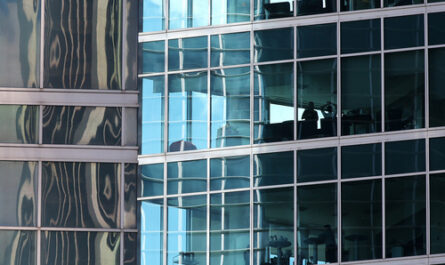 The remedy of sanctions and fraud 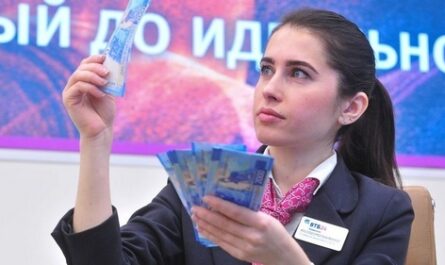 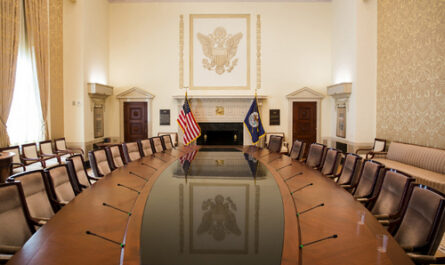 The fed rate hike will affect us equities and the dollar