This caused an emotional reaction from Sobyanin, who said that the Minister of Finance on this question to argue with himself, but the Moscow authorities lined up the other way, knowing that if they focus on wages, in the end, the sources of growth will end.

According to him, the increase in wages is “the issue of redistribution within the budget and priority budget expenditures“. “You, of course, it was hard, you put forth all his strength, looked for the reserves, sent the money for the implementation of national projects related to payroll… But to create a new economy in this time of multiple events is impossible”, – explained his position the mayor.

In response, Siluanov said that the previous six years, the government paid more attention to improving wages, not cooperation with the regions and create jobs: “the result is the following that salary, we have complied with the requirements of the decree, and on jobs, unfortunately, no. Agree that in previous years we were more focused on salaries.”

Wages of some groups of state employees began to rise sharply from December 2017 to March 2018, when they ended the presidential term of Vladimir Putin. As reported by RBC, some state employees received additional payment. According to Rosstat, published at the end of February, the average salary of doctors in Russia increased by 28% (almost 16 000), up to 72 400 rubles, social workers earnings increased 26% to 32 200 rubles, researchers began to receive 37% more, and high school teachers – 21%.

As clarified by RBC, the sharp growth of wages was laid in adopted in the fall of 2017 the Federal budget. To bring public sector wages to the desired level in 2018 has been allocated 194,8 billion roubles, which is by 108 billion rubles more than in the previous year, followed from the explanatory notes to the draft budget.

After the start of his third term, in may 2012, President Vladimir Putin signed a series of 11 decrees, according to which by 2018, the salaries of doctors, University professors and researchers had to be 200% of the average for the region. 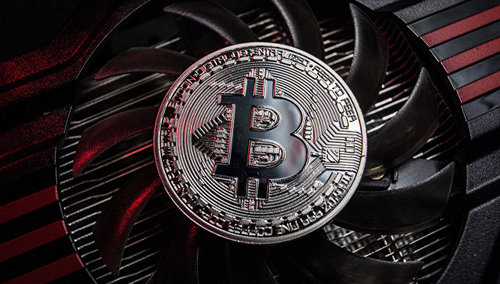 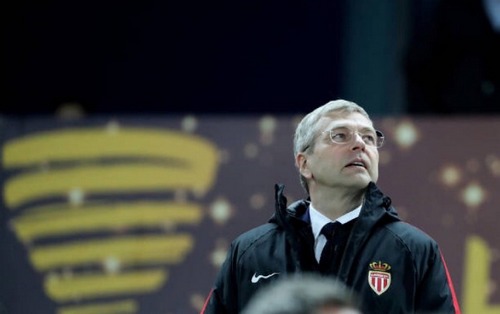