In defense of the deputies, I could remind about the fact that in the world there are not so many countries where there is a law on social entrepreneurship. And where there is the phenomenon, which he reglamentary. You can count such countries on the fingers of two hands. The fact that Russia was among them – this is good news.

But in addition to profit, a social entrepreneur still produces a clear social benefit. His mission is to solve social problems, business methods. As is done, for example, Natalia Gasparyan and Mary Cooper from St. Petersburg, who founded specialist travel company for people with disabilities. Or Sergey Nikolaenko from Krasnoyarsk, who has learnt not worse than the Germans to produce a modern facial prostheses and thus brought normal life to hundreds of people who received terrible injuries.

Or Arkhangelsk company “Leaf”, which has found a surprising niche – the production of clothing for premature babies. It turns out that this is a real problem that still no one noticed. All in our orbit of more than 200 such projects, we will help you with the knowledge and interest free loans.

Another acronym that has nothing to do with social entrepreneurship irrelevant – CSR. Corporate social responsibility of business. Yes, now almost all major companies allocate a portion of their profits to a good cause, and it is wonderful. But the model, according to which the social entrepreneur is fundamentally different. It does not give anyone money for solving social problems, he solves them by its very existence. It wasn’t a shark, which by necessity shares a part of production, but rather Dolphin – also a predator, but with the innate skills of altruism. It is no accident the book on our heroes, which was recently released in the publishing house “Mann, Ivanov and Ferber” and is called “Dolphins of capitalism”

The best practices demonstrate the two countries – the UK and South Korea. Moreover, the approach to social entrepreneurship they are fundamentally different, but equally effective. In England there is a special organizational-legal form – CIC (Community Interest Company), the company, acting in the interests of the local community. This status provides both benefits and limitations that make it unsuitable for those who would like to mimic the CIC for tax evasion.

Public-private partnerships with such companies through the instrument of social bonds (Social Impact Bonds). Under one or another social project the government issues securities that are bought by investors, financing thus the CIC. And they work effectively, the income on these bonds is tied to the outcome of the project – thus the authorities are doing “free controllers” on the social entrepreneurs of their own investors. Only in the UK, 80 000 of such enterprises. If we extrapolate this figure by the scale of Russia, then we should be on the order of 200 000. Assume that everyone on average will be at least 10 employees. This is 2 million jobs! And not somewhere, and in the provinces, where the state and big business to reach out the hardest.

But our legislators are oriented rather on the experience of South Korea. There is a similar law came up the most widely and thoughtfully provided for virtually all opportunities for state and social entrepreneurs. This financial support (grant interest-free loans), and carefully structured learning system, and free advice, and most importantly – the promotion, popularization of goods and services that produce and provide social entrepreneurs. This is a very correct, system approach, for which, of course, need a detailed law. In South Korea been able to develop and adopt. If it will work in Russia?

The effect will be noticeable immediately, but I am sure that gradually this law will radically change the lives of not only the entrepreneurs themselves but also all citizens of Russia. And change for the better.

What happens immediately? The Ministry of economic development no longer will need every year to develop new orders of social enterprises, as is happening now. The new law (or rather, amendments to the old law “On small and average business”) untie the hands of regional authorities and will allow them to develop measures of support of social business, taking into account specifics of who exists in their area. Now local authorities who want to be active in this area, it is necessary to legislate – however, many are afraid to do something wrong.

Intensifies and the social entrepreneurs, many of whom do not even recognize themselves as such. Once the notion will take a complete shape, businesses can much more quickly understand what the social services market, how it works, what is the role of the state and what share of this market it is prepared to give to the private sector. For example, the authorities in the region said: “the Care of the elderly we are ready to delegate the business. With our part – capitation payment of the relevant services here at the rates that we guarantee for the next five years.” With this information the investor understands that an investment in social enterprise will provide him, at least, sustainability because for a long time the state will be at a fixed price to buy from him a certain amount of services.

But this will benefit the state, because now he doesn’t need to invest huge funds in the construction of homes for the elderly – they will give third-party investors. But at the same time now the authorities will cease to have a headache on the quality of services, efficiency of spending and corruption. Because the business from himself steal it will not. And to keep in the black body of the poor old women, too, makes no sense: in our neighbouring chambers in the same circumstances would be to live the old lady is not public, and commercial, which paid the relatives. This fact guarantees high quality of services for those and for others.

Under such a scheme already working, for example, the government of Ugra, deciding in the region of the pressing problem of kindergartens. But while it is a pleasant exception, which may become the rule. And the more such successful cases, the sooner will come the realization that social entrepreneurship is not only good and beautiful, but also very useful. And for the people, and for public finances. Maybe that’s why the President is so insistent? 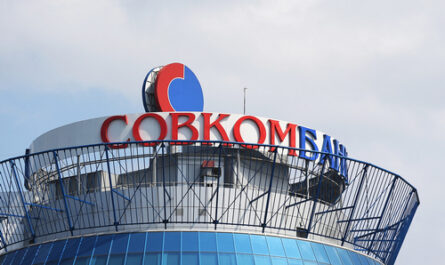 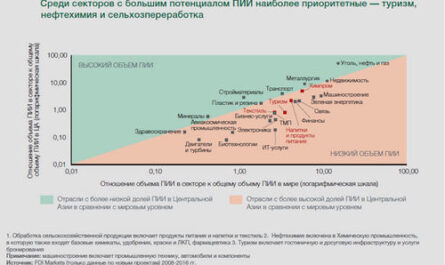 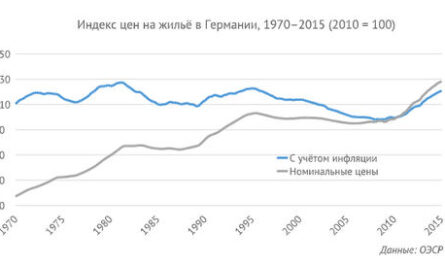