The Bank really has a margin of safety of capital, and it shows good profit, so the urgent need to raise funds had not, says a senior Director for analysis of financial institutions Fitch Ratings Alexander Danilov.

According to the head of UK “Sputnik – capital management” Alexander Losev, usually on the transaction start talking long before the Commission when it finds one or two anchor investors.

On the question of why more convenient for the Bank to raise $300 million through the IPO, rather than through placement of subordinated debt, Losev said that the second – not the most desirable tool for the investor.

“Action will still affect business decisions and earn income from profits, if it is distributed to shareholders. In addition, for investors who want the synergy with the Bank and business growth, such participation will be quite attractive,” – said the financier.

With additional capital raised through the IPO, Sovcombank will be able to spur the pace of business development, adds Alexander Danilov.

“While the statement about the IPO is the preliminary given the uncertainty term (within three years depending on market) and more like an image thing. With regard to the willingness of the Bank to the additional requirements of transparency, Sovcombank, and so one of the most transparent banks in terms of depth of reporting and publicly provided the additional disclosures,” concludes Daniel. 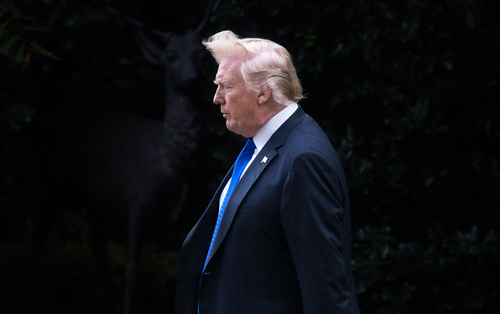 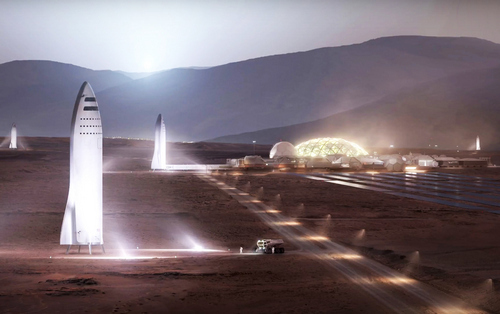 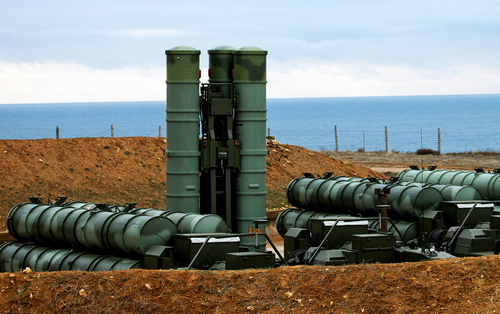