This helped to revive the interest of business to support of transactions on merge and absorption (M&A) it is in Russian, not English law. Although to say that local companies have ceased to use the services of foreign lawyers in the structuring of business transactions, it is highly premature. At the same time, the positive effect caused by the reform are obvious. Such change is akin to new technologies in the production – their presence provides a competitive advantage.

In Russia already more than 5 years is the reform of civil legislation, which it has supplemented with the key institutions of the Anglo-Saxon law (for example, option agreement and terms of compensation of the losses which are the English equivalent of the Institute of indemnity).

Protection for the investor

One of the priorities of the state policy is creation of conditions for development of innovative companies. Investment in this business venture are often character, but that’s not stopping investors, as in the case of successful implementation of the project investments will be okupleny with a vengeance.

However, the specifics of venture business affects the building of relationships between investors and ideologists of the project. On the one hand, the invited “outsider” in the face of the top Manager can not replace the project’s author, who himself is a highly skilled specialist in his field. Is the ideologist, the author of the project have a vision of what should be the result of his labors.

On the other hand, for high-tech projects the investment volume can be tens and hundreds of millions of dollars. Without the involvement of big capital, many startups are doomed to failure. Of course, investors can also count on fair conditions to protect their investment.

The opportunity for developing companies in the sphere of high technologies to produce “supergoose” is one example of an equitable balance of interests of the parties. So, the ideologist of the project that owns such securities, retains the right to develop the business and run it the way he thinks is right because one’s vote will be equal, for example, ten votes of ordinary paper.

In addition, the possession of “supergrasses” stock is a good tool against hostile takeovers, since the presence of a hostile party even more than 50% of the total amount of the outstanding securities will not cause the lock taken by the ideologist of the solutions.

In turn, the investors are the holders of other classes of shares will be restricted from decision-making, but they will have an advantage in terms of distribution of income from the business.

There are, of course, and opponents of the new system of issue of shares, which warn of possible harm to minority shareholders and mismanagement by the issuers. However, their arguments do not stand up to scrutiny.

First, the cornerstone of private law is freedom of contract and the principle “everything is allowed that is not prohibited” (the latter in Russia is not very work). In other words, the parties are entitled to define their relationship the way they want it, if it does not violate the rights of others and is not contrary to the law.

However, Russian companies there is no possibility to offer anything other than banal instruments of ownership in the form of ordinary and preference shares. The example of venture business it is evident that these mechanisms are not convenient, which in turn inhibits the development of technological companies in Russia.

Secondly, people who invest in equity, whether institutional investor or private person, required to understand the issue.

Business investment and management is a professional field that requires a certain level of competence. If you are rich but know nothing about shares and their types, hire a consultant or do not invest at all.

In other words, talking about possible abuses by companies that issue “action-dummy”, which then will start buying packs of criminals to sell them to unsuspecting investors who did not have grounds.

Yes, abuse is possible in any field and no legal mechanism could not give final protection. However, this does not mean that the development of the law must stop. On the contrary, the boom of technology and social changes require an adequate response in legal regulation. What happened on the coffee market in 2018 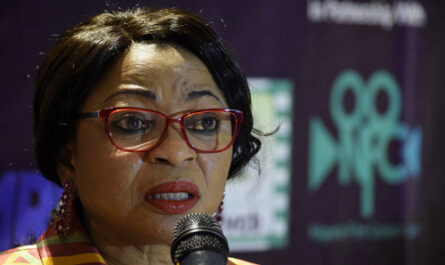 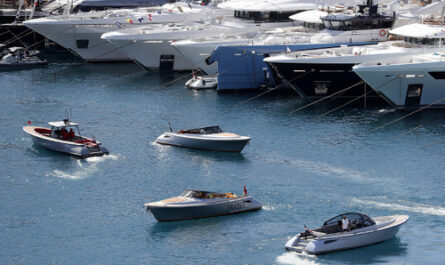