Perry called “nonsense” the recent statement of the Minister of economy and energy in Germany Peter Altmaier that Americans opposed the “Nord stream-2” only because they want to supply Europe with more of its LNG. He assured that the remaining 26 EU countries do not think so. Perry explained that if the entrepreneur has only one source of energy, it will always be nervous about this, fearing that supplies might be disrupted due to natural disasters or political reasons. “If two thirds of your gas supply come from a single source – this is a very risky game,” he said.

However, according to Perry, there are more General philosophical issue of limiting the number of suppliers of gas to Europe. Perry explained that the vast majority of EU member States, except Germany and maybe Austria, are also sensitive to this issue and want alternatives to the “Nord stream-2”. As an alternative, he touted the TRANS-Adriatic pipeline or the supply of liquefied natural gas (LNG) from the United States.

“To say that we want to stop the “Nord stream-2″, just to sell more LNG is wrong. I can only repeat it. And to emphasize once again that the further actions of Russia in relation to gas transit through the territory of Ukraine is very important”, – said the Minister of energy. Over the repeated promises of the President of Russia Vladimir Putin to save the transit of Russian gas through the territory of Ukraine, the Minister noticed terse: “we’ll See”.

Perry said that the Russian officials during talks in Moscow failed to convince him and make him believe that “Nord stream-2” is purely commercial and very reliable project.

The project “Northern stream – 2” (Nord Stream 2) involves the construction by 2019, the two threads of the gas pipeline from Russia to Germany under the Baltic sea. The length of the pipeline, which should pave next to the already existing “Northern stream” will be 1220 km. Its cost is estimated at €9.5 billion, the Planned lifetime of the pipeline is 50 years.

The cost of pumping gas via a new route will be 1.6 times lower costs, that “Gazprom” carries in transit through the territory of Ukraine.

Ukraine strongly opposed the “Nord stream – 2” fear the cessation of transit of Russian gas to Europe through its territory. Commercial Director of “Naftogaz of Ukraine” Yuriy Vitrenko estimated the economic losses of Ukraine from the start of the project “Northern stream – 2” in the 3% of GDP, or $3 billion.

In July 2018, U.S. President Donald trump publicly criticized Germany for support of the construction of the pipeline “Nord stream – 2” during a visit to Brussels. The American leader is “very sad” that Russia will supply gas for billions of dollars.

“Germany pays billions of dollars a year in Russia, and we protect this country from Russia. They build the pipeline, which aims to pay billions of dollars to the Treasury of Russia. I think this is totally unacceptable. Plus the former Chancellor of Germany working in the Russian gas company,” said trump. The President noted that Germany pays in NATO just over 1%, and called such a situation is unfair.

Despite open opposition from Washington, Berlin continues to support the construction of a new gas pipeline from Russia to Germany under the Baltic sea. 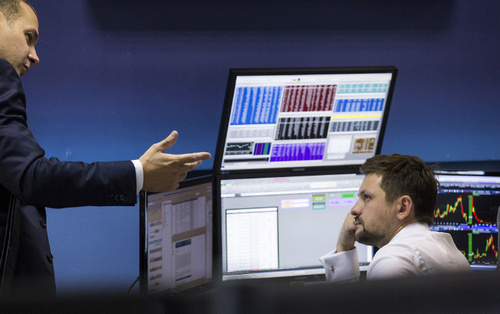 What are bonds worth buying, in an era of increasing rates 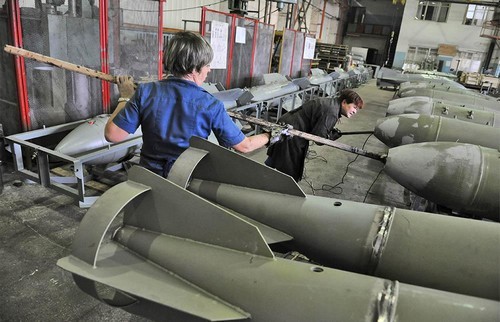