Integration into the global financial system, which contribute to the MPC, involves the Erasure of the regulatory barriers to cross-border movement of financial assets. It also allows to share the risks that are attracted to the economy of different investors – primarily institutional, who are traditionally very conservative in their strategies.

Kazakhstan, as you know, has recently created the MFC and thus received an additional major tool for attracting capital and economic development. If you manage to turn financial centre in Astana into a successful platform for business collaboration in Central Asia and international investors, it could run long-running incentive mechanism of development Finance and the economy in General that will have mutual positive influence.

In one of the scientific publications is an impressive conclusion: if we could eliminate all barriers to cross-border movements of capital, the volume of international investment has grown six times, that is a significant factor.

Thus it is necessary to mention that international financial integration has a downside: allowing to mitigate the potential effect of domestic shocks, it makes the economy more vulnerable to external influences. Ten years ago we saw this during the “great recession” of 2007-2008.

But this disadvantage is, paradoxically, can turn into a tangible advantage. Countries that are deeply integrated into the international economy through the financial system and therefore more susceptible to infection external disease, suffer crises easier. If infection occurs, it is mitigated by a high level of financial development.

Integration into the global economy and promote foreign investments, which entail not only money but also technology and managerial practices. In the IMF study notes that, after the crisis of 2008, the growth of cross-border investment relative to GDP has ceased, and the accumulated investment to GDP stabilized. But this does not apply to foreign direct investment that continue to grow.

What factors – macroeconomic or institutional – turn the MFC into a key factor of global financial integration? The question remains open.

In this sense, the creation of an international financial center in Kazakhstan can be considered an interesting economic experiment that aims to answer the question whether institutional factors to compensate for the capital outflows and negative effects of the crisis of 2007-2008, which had a significant impact on the economies of developing countries.

Before the crisis on the main macroeconomic indicators of Kazakhstan is superior to other oil-producing countries – Russia, Malaysia, UAE, Azerbaijan, and now this advantage is largely lost. Today Astana is betting on institutional factors and plans to achieve success through progress in the regulatory environment.

According to the program of modernization of the financial system in partnership with the European Union, the approach of Kazakhstan can be used in the opposite of Russia, which has strong macro-economy, but a weak institutional environment.

Perhaps this will lead to better outcomes than managed to reach Moscow, which did not become a full-fledged international financial center. 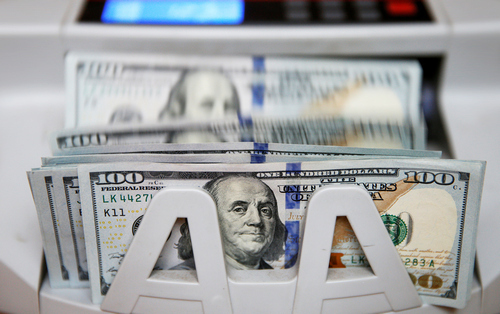 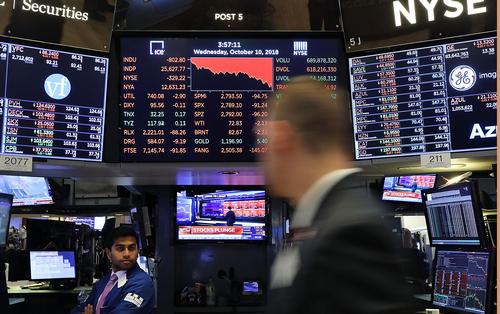 Will the collapse of the U.S. stock by the beginning of the crisis 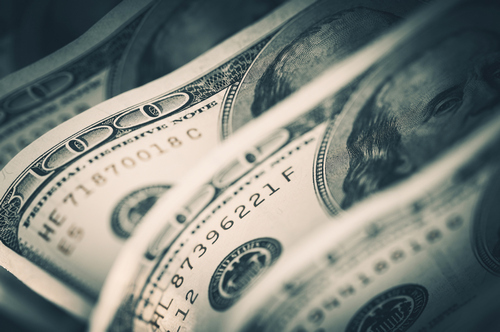