The first turn of the center for the crypto currency mining on Monday was put into operation in an industrial park in the city of Kirishi, Leningrad region, the company “Kryptoiunivers” reports.

“The first stage of… the Cryptouniverse center for the crypto currency 20-megawatts was launched in the Leningrad region, and the center’s capacity is expected to increase to 60 megawatts.” More than 3 thousand machines for bitcoin mining are installed on the site in 4 thousand square meters, “it says. message.

Implementation of the project in the industrial park “Left Bank” in Kirishi took about a year, the investment amounted to about 500 million rubles.

“The Leningrad Region has favorable conditions for setting up farming mines, there are enough energy capacities in the region, electricity prices are relatively low, among the undeniable advantages of the region, including the availability of engineering sites and qualified personnel,” the vice-president said at the launch ceremony Premier of the region Dmitry Yalov, whose words are cited by the press service of the regional administration.

According to the estimates of RACIB, more than 250 thousand people are involved in the mining process in Russia (experts of different levels, without taking into account private investors in crypto-currencies). For July-December of 2017 the number of miners in Russia increased by 45%.

The share of Russia in the world’s mining of crypto-currencies does not exceed 5%, ahead of China, the US and Canada.

MOSCOW, July 31 (Itar-Tass) – RIA Novosti. One of the largest auto-dealer holdings of the Russian Federation, AvtoSpetsTsentr, expects to become a pioneer in the sale of cars for the country’s crypto currency and suggests that it can start selling such cars in two years, the general director of the Audi Center of the Taganka, Andrei Turkin, told journalists.

“I think it’s 2020-2021, if we’re talking about” AutoSpecCentre. “Although, maybe in 2020. It may be, I want to develop this direction.It is not necessary for bitcoin, it is possible that sales will be carried out and for other crypto-currencies, “the interlocutor said in response to a question about plans for selling cars for crypto currency.

According to him, there are a lot of nuances related to Russian legislation. “But in general, if we do not have barriers on the part of the legislation, if everything continues as it is now, it is (inevitable, sales of cars for crypto-currencies – ed.), And we will definitely be pioneers in this,” Turkin said, adding that the development of this issue in the company is already under way.

The legal status of the Crypto-currency, ICO, mining and croweding is not yet defined in Russia. In March, the State Duma introduced three bills designed to fill this gap and, on the whole, create regulation in the field of the digital economy. All of them have already passed the first reading. In particular, one of the draft laws defines “digital financial assets”, relating to them a crypto currency and a token. It is directly established that such assets are not a legal means of payment in the territory of the Russian Federation.

The Bank of Russia has repeatedly stated that it does not consider it permissible to exchange crypto-currency for rubles, currency or other property, since even with the identification of the ultimate owner, the possibility of legalizing questionable transactions will open. At the same time, the regulator considers it permissible to allow such an exchange for tokens issued within the framework of Russian ICOs and which do not have a payment function. 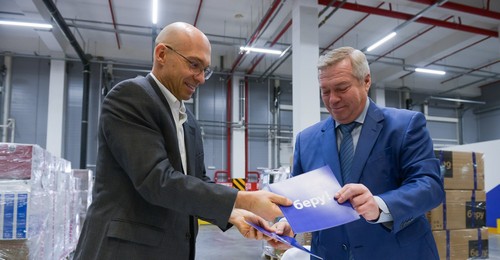 Are you satisfied with the Sberbank and Yandex to your SP? 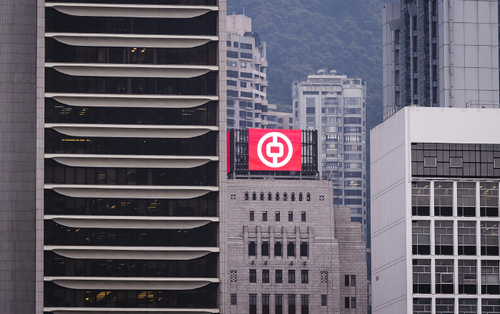 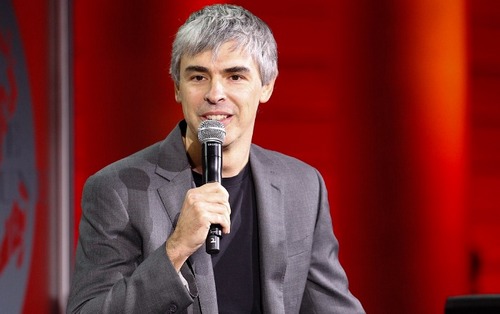