The most affordable electricity in Russia – in the Irkutsk region, the residents of this region in the second half of 2018 can purchase for their average salaries almost 37 thousand kWh per month, while the residents of Kalmykia – 5,3 thousand kWh, the experts of the rating agency RIA Rating .

The level of electricity prices is much lower than the average Russian in the Khanty-Mansiysk and Yamal-Nenets autonomous districts. “In addition, these regions are among the leaders in terms of incomes,” the study said.

At the same time, in the first ten regions with the most affordable electricity, there are three regions where the price is higher than the average Russian one – Moscow, the Nenets Autonomous District and the Sakhalin Region. This is determined exclusively by high incomes of the population.

The lowest price for electricity is also in the Irkutsk region – just over 100 rubles per 100 kWh. “The phenomenon of the Irkutsk region, firstly, due to the fact that the local power industry has a large share of electricity generated by the plant,” the study said. In addition, the main producer and consumer of electricity here in a single person is the En + group, which includes several local HPPs and aluminum plants.

“Apparently, this symbiosis allows you to keep the price of electricity in this region at a very low level,” the authors of the rating note.The highest rate of tariff growth in the Republic of Crimea, which only last year was included in a unified energy system. Nevertheless, despite the growth of tariffs in the republic by 11.1%, electricity here remains one of the cheapest among the regions of Russia and the lowest in the Southern Federal District.

The price of electricity for the population is regulated by the state. Prices are indexed once a year, and the value of indexation is tied to inflation. 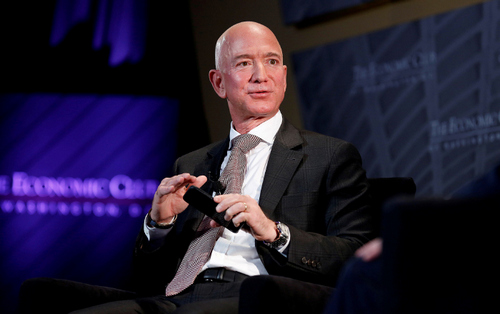 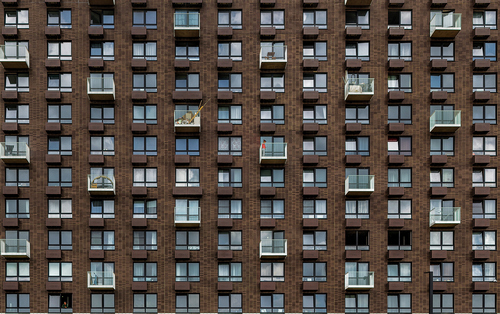 Real estate investment has fallen due to sanctions