Beijing has already made a number of concessions to the US, including expressed willingness to increase imports of energy and agricultural products, and open the Chinese market for U.S. banks and other financial players.

To stabilize the situation, the people’s Bank of China had to spend several hundred billion dollars of currency reserves and sharply increase lending to the economy.

A similar situation could happen again if investors feel that the Chinese authorities are losing control over the situation or are willing to sacrifice economic stability of strategic considerations. Realizing this, Chinese negotiators are likely to make every effort to at least avoid the new duties, and as a maximum – to achieve America acceptable agreements.

It seems likely that China will make concessions on other issues of concern to Americans: technology transfer as a condition of access to the Chinese market, subsidizing Chinese companies and intellectual property infringement.

Many analysts say that the rejection of such practices would mean the dismantling of the economic strategy of China, so Beijing will not do.

We believe that the Chinese authorities are prepared to be flexible for the sake of long-term stability. Since many of these practices (e.g., cyber attacks) are informal China will be easy to promise to cancel them, but the US is quite difficult to check their cancellation.

In parallel, China increases stimulate the economy by lowering reserve requirements for banks and increasing infrastructure investment. If both initiatives succeed, the negative impact of trade wars on China’s economy will be minimal, because now US tariff apply only to $50 billion in Chinese exports, that is, only 2% of the total.

The weakness of the US

The negotiating position of the United States looks at first glance stronger Chinese merchandise exports from USA to China is $130 billion, that is less than 10% of all U.S. exports and almost 4 times less, than export of China to USA.

The U.S. economy in 2018 is accelerating, in contrast to the Chinese: in the second quarter, GDP growth was 4.1% compared with 2.2% in the first quarter. This is what has allowed the administration to trump to take a tough stance against China and to put forward new demands, threatening to impose duties on all Chinese imports.

Such actions raises suspicion that the US wants not just to reduce the trade deficit in trade with China, but pursuing a policy of strategic containment of China. In this case, the conflict can be hard and protracted.

But we believe that trump just used the arguments of “hawks” to play a favorite negotiating tactic of maximum pressure on the opponent. While in his statements he admits that in the end he expects the deal with China.

Moreover, on the eve of congressional elections in November to increase pressure on China is politically dangerous for the Republicans and trump.

First, the introduction of fees by another $200 billion of Chinese imports, most likely, will hit the American voter and business: goods will become more expensive, and the response of China will be detrimental to the exports. A number of representatives of both small and large businesses have already protested, from automotive giants to producers of soybeans. Billionaires the Koch brothers on this background even began to cut funding for Republicans.

Second, the escalation of the conflict could spread panic on financial markets. The US stock market is now at peak levels in history, and trump presents it as its own achievement. However, the conversion of a trade dispute in a large-scale trade war would cause fears of a global recession and will inevitably hit the asset prices.

Third, a trade war could make a split in the camp of the Republicans, where many supporters of free trade and global business.

Most likely trump will not take the risk as to ensure a Republican victory in Congressional elections for him is critical. If the Democrats win a majority in the Congress may receive enough votes for impeachment of the President or at least to undermine his initiatives.

So a new wave of protective tariffs can be avoided, and the next round of negotiations with China will be more constructive than the previous one. 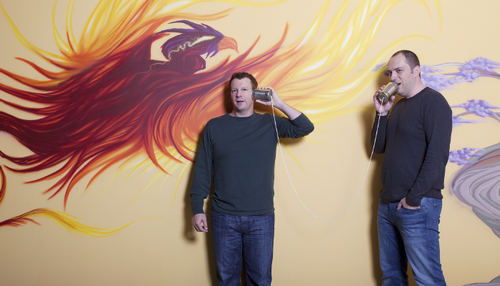 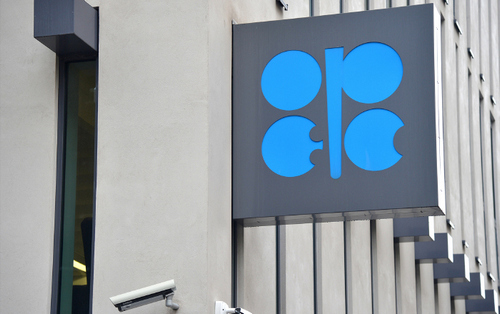