What measures can be imposed against defendants in the list? According to the publication, we can talk about revocation of visas, restrictions on visits to the country, and the measures against their financial assets and property in the UK.

A list will be circulated to government departments, it will also familiarize the authorities of the countries-partners in the UK and in Europe and North America, the publication adds. One of the high-ranking interlocutors of The Daily Telegraph in the British government explained that the purpose of those measures that London is going to apply to the defendants in the list – “to restrict their ability to maneuver, their ability to come and work in Europe, the UK, wherever it is”. According to the interlocutor of the edition, the list includes those people who “are in a very close professional and financial relationships with President Vladimir Putin.” London believes that the members of the list use their financial resources “in favor of the Russian state.”

“Action against these people (from the list) is an important part of the answer of the British government poisoning Skrobala in Salisbury,” adds the source the Daily Telegraph. In March 2018 in Salisbury was poisoned a former Russian intelligence Colonel Sergey Skripal and his daughter Julia, who for many years live in UK. London suspect in the poisoning of Russian intelligence. This was the reason of a sharp aggravation of relations between Moscow and London.

The representative Alisher Usmanov declined to comment to The Daily Telegraph, however, a source close to him told the paper that billionaire not involved in politics. “He’s a businessman, none of the politicians actively does not support,” – said the source. The representative of Roman Abramovich also declined to comment, but close to it source assured that the businessman is not included in the “inner circle” of Vladimir Putin.

Abramovich and Usmanov to the years mentioned in the British press as the owners of London’s iconic football clubs – Chelsea and Arsenal respectively. However, in the summer of 2018 Usmanov sold he owned a share in “the Arsenal” (30%) American businessman Stan Kronke for £550 million.

Roman Abramovich, according to media reports, also looking for a buyer for Chelsea (the club belongs to him since 2003). Among the possible contenders for the club was called the richest man in the UK Jim Ratcliffe, co-founder of Microsoft Paul Allen, and Czech billionaire Petr Kellner. According to Bloomberg, Abramovich wants Chelsea £3 million Russian businessman this year had faced visa problems – the British authorities did not renew his visa. In the end, Abramovich received Israeli citizenship, which allows uninterruptedly to live in the UK for up to six months.

CEO of “Rosneft” Igor Sechin c 2014 is in the American sanctions list SDN. Oleg Deripaska got there only in April 2018. London businessman appears, in particular, in order to participate in the trials. In the early years it was a battle with Abramovich and Vladimir Potanin in connection with the sale of the first shares in Norilsk Nickel and is now a dispute with the former head of VEB Vladimir Chernuhin from Trekhgornij manufactory.

The brothers Arkady and Boris Rotenberg, which are traditionally considered to be the middle circle of Vladimir Putin, in 2014, are the American SDN list. Arkady Rotenberg is the European sanctions list and Boris Rotenberg – the owner of the passport of an EU member state of Finland. 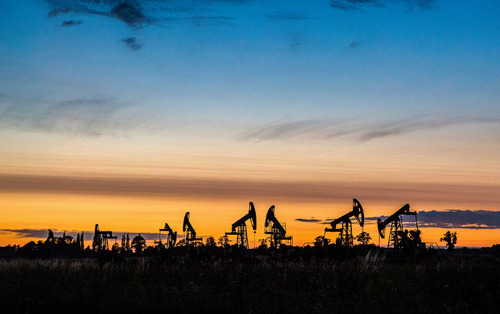 What will happen to the ruble after the price collapse, oil 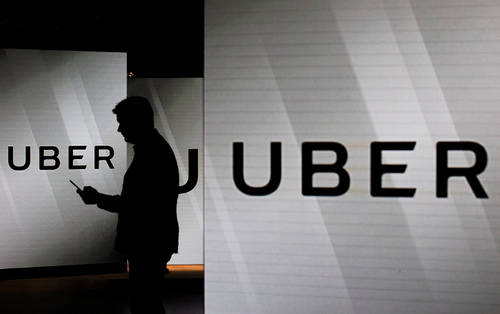 Is it worth investing in the IPO taxi service Uber 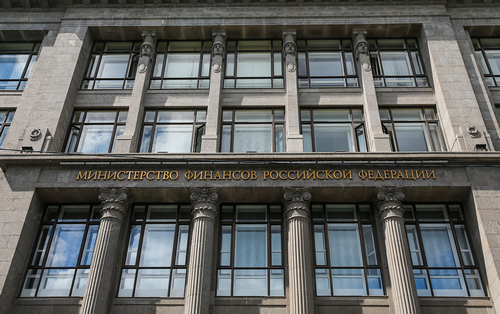