Still it must be acknowledged that the main task of the authorities is sustainable and long term increase in final consumption of households, but not in keeping low inflation, which, in essence, is far not the most important macroeconomic indicator. Of course, low inflation is important for attracting long-term and cheap financing, but then the question arises: where then will this money go? On the debt market, the improvement of which Russia is not required? Maybe it has to do something in order for the money was where to invest?

Double-digit growth in market prices of industrial products, which we have seen in recent months, as if outside the purview of the Central Bank, although it is obvious that sooner or later the industrial inflation will break into the consumer sector. And the GDP deflator of the Central Bank to regulate should not, although any competent economist, it is clear that the deflator is the key indicator of inflation. Everything else needs to make the free market with its invisible hands. Although, in my opinion, high GDP growth with high inflation, better economic growth by 1.5-2% for the low growth rate of prices.

Failure of independent, long-term economic and investment policy leads to the instability and volatility of the markets, their dependence on external factors and, accordingly, the scope of speculation, which are subject to world commodity markets.

And, of course, the sanctions, where the same without them. Weakness and sensitivity to external influences is a window of opportunity for our “Western partners”, the tool management and the impact on our internal Affairs from the outside. In General, for a ship that knows not where to go, any wind is the external adverse impact.

However, it is worth to say a few words in defense of Russian economic liberalism. Conspiracy theorists see in it a manifestation of hostile influence “behind the scenes international” and “world government”, who get up in the morning and go to bed with the idea as they would hurt Russia and which accomplish their evil plans by the government and the Central Bank.

I think everything is much simpler: economic liberalism in Russia forced and opportunistic. Liberal system exists in our country precisely because it is demanded by decision-makers on the development of Finance and economy under the influence of various short-term circumstances.

The liberal model for them convenient, because it allows officials to minimize their own responsibility for the development of the economy and intervene into it. Decision making is the risk that in the event of failure is fraught with the write-off investments at a loss with the prospect of losing officer of his chair and questions about the accuracy of spending. A liberal model allows you to stay away, to fight off the lobbyists, requiring cheap and non-performing loans, and send all the free credit market, which itself is all built and appreciate.

And it’s not only and not so much in unwillingness of officials to risk their position. The basis of the investment are guarantees of return of invested funds, which in turn rely on competent and comprehensive analysis of risks of investment projects.

That is, by and large, for the development of the domestic investments we need no more than ability to consider consumer reactions to infrastructure projects: to determine whether there are a sufficient number of passengers for high-speed Railways and regional airports, will pay for any new highway traffic flow and revitalize the surrounding areas.

Unfortunately, in our country not too many people able to calculate the investment attractiveness of complex projects, and then to take responsibility for their implementation. Exactly for that we need international banks and investors, capable of making both the first and second because they have these competences built up over centuries and much more accurately consider risks, and the funding they have is cheaper than Russian.

That is in fact economic liberalism in Russia is nothing more than a defensive reaction of the decision makers, the inability to count risks and manage investment projects, and the reluctance to mess with a heavy weight lobbyists and put themselves at risk of charges for God knows where devriese funds. And not the ill-will of the world behind the scenes, aimed at the destruction of our country.

However, times have changed, and tactics of avoiding making strategic decisions on domestic investments today no longer works. The more that foreign banks are able to assess the risks and provide funding, increasingly in the range of those who just does not want good for us. There is a serious chance that, sooner or later the US will go from the lungs, and scary sanctions to serious economic pressure on our country.

Sanctions are a way to write off internal failure on an external enemy, undermining political rivals, to decide along the way, some geopolitical and economic objectives, but not only. Today sanctions are becoming Americans independent significance, because the failure of years of sanctions pressure on Russia – is a loss of face and admission of powerlessness, which today’s America can not afford.

The good news is that this economic war against Russia will cost Washington considerable losses, and in terms of a serious political crisis to mobilize the society and the large resources they are unlikely. However, in all circumstances, for trouble necessary to prepare for it.

Much has been said about the fact that in response to sanctions, Russia can not take any serious reflex action in Economics and Finance. You can, of course, to bring the conflict to the arms, but it’s dangerous. The best response to external pressure could increase the resilience of the Russian economy, which requires the transfer of the center of making economic and financial decisions from outside into the country.

To do this, Russia needs internal clear and transparent plan of investment actions based on the assessment of the risks of its constituent projects. We need domestic sources of investment aimed at developing the economy and improving the people’s quality of life. So the agenda today is the rejection of Taoist “non-action” and liberal principles of non-interference in the economy.

This is primarily a matter of investment determination in conjunction with proper risk assessment. It is good risk management underpins the ability of the state and banks to provide business cheap domestic credit.

Here is the recipe of the survival and development of our country in an environment that becomes to us more and more hostile. So the sooner we turn on the road stimulating domestic demand and domestic investment, the better. And financial liberalism is well thought of in Economics textbooks as a tool that was useful to us and comfortable in yesterday’s conditions for solving yesterday’s problems. 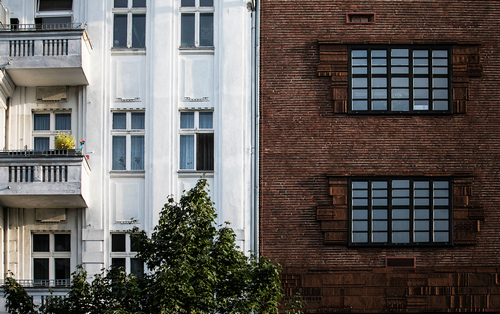 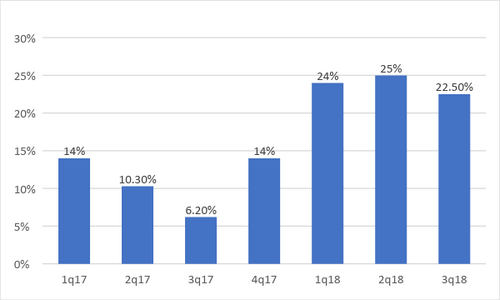