As Fair Work Ombudsman Natalie James noted in early 2016, this includes accountants and advisors, who she said cannot avoid responsibility for breaches of the FW Act by “shutting their eyes” when providing advice and assistance to businesses.

Practitioners need to be on guard against clients whose actions or intentions may contravene the Fair Work Act. There are four questions in particular that should give you pause.

The Office of the Fair Work Ombudsman has long warned that it is ready and willing to use the accessorial liability provisions of the Fair Work Act (FW Act) to hold anyone to account for their involvement in exploiting workers.

True to her word, in 2017 the Federal Circuit Court found Victoria-based EZY Accounting 123 Pty Ltd accessorily liable for a client’s underpayment of wages, and it was fined $53,880.

Along with other provisions, accessorial liability under the FW Act attaches if a person counselled a breach or was in any way, by act or omission, directly or indirectly, knowingly concerned in, or party to it. 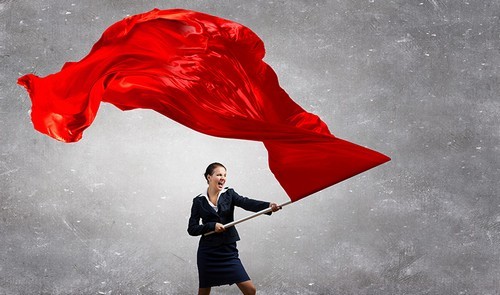 Practice only in your areas of professional expertise

To minimise the risk, it is imperative that practitioners provide advice only in the areas of their professional expertise and for which they are licensed, and if in doubt about whether clients are compliant with their legal obligations, refer them to an employment lawyer.

If things go wrong, even casual commentary made on an informal basis can be interpreted as professional third-party advice, possibly leading to prosecution.

“Practising outside of your expertise is not only unethical and contrary to professional obligations under APES 110, it exposes the practitioner to legal liability which may be excluded from their professional indemnity cover,” says CPA Australia’s manager for quality review education, Josephine Haste CPA.

“In a competitive industry such as the accounting profession, reputation and trust is everything.  Lacking the qualifications and experience to provide certain advice may not only cost you your practice, but your personal integrity and reputation.”

Accordingly, questions from clients around key areas of the FW Act – like the ones below – should always be treated with caution, and in some cases ring alarm bells.

Question 1: When is it okay to pay below award rates?

Paying less than the modern award is a breach of the FW Act under section 45 while section 550 states that a person who is involved in a breach is deemed to be in the same position as the party that actually breached it.

In the case involving Ezy Accounting 123 Pty Ltd («Ezy Accounting 123»), its client Blue Impression, operator of a fast food outlet, was alleged by the Fair Work Ombudsman to have underpaid two workers nearly $10,000.

Ezy Accounting 123 provided payroll services to Blue Impression, but claimed to have no knowledge of applicable minimum rates and that it was up to the client to ensure its employees were paid correctly.

The judge found otherwise, stating that even “the most basic query” would have revealed the contravention. This, he said, constituted “wilful blindness”. Further, the Ombudsman demonstrated that Ezy Accounting 123 did in fact know what was going on and it was convicted for being an accessory to its client’s breach of the FW Act.

Question 2: Will all my employee records be checked?

In September 2017, the Fair Work Amendment (Protecting Vulnerable Workers) Act took effect. Although in part squarely aimed at franchisors, it strengthened the Ombudsman’s powers to investigate all employers involved in “cashback” schemes (i.e. those who on face value comply with award rates but deduct or demand employees pay back some of their pay) and significantly increased penalties for giving false or misleading pay slips to employees or knowingly making or keeping false or misleading employee records.

“Payroll records are an increasing focus for the Fair Work Ombudsman and recent decisions by the Federal Court, in particular, highlight that the requirement to keep appropriate payroll records is a very serious obligation,” says Melbourne-based employment lawyer Peter Vitale.

“A lot of people think it’s just another unwanted layer of administration and red tape, but the courts see it as an important way of verifying that workers are receiving all their legal entitlements. If as an employer you are not keeping those records properly, there may be an inference drawn that you have something to hide.”

Notably, employers that fail to meet record-keeping or pay slip obligations and can’t give a reasonable excuse now need to disprove wage claims made in a court; in effect, a “reverse onus of proof”.

Question 3: Would I be better off with contractors instead of employees?

“Most employers are looking for ways to contain costs, but questions like, ‘Can I enter a contract that overrides the award?’, ‘Is there a way around the award?’, ‘Do we really have to comply with that?’ or ’Isn’t that just a guideline?’ could flag compliance issues,” Vitale says.

Indeed, under the sham contracting provisions of the FW Act, there are serious penalties for misrepresenting an employee relationship, dismissing or threatening to dismiss an employee so as to engage them as an independent contractor, or knowingly making a false statement to persuade or influence an employee to become a contractor.

Question 4: How can I make someone redundant but avoid unfair dismissal?

If an employee’s dismissal is a genuine redundancy it precludes a claim for unfair dismissal, but with the exception of some small businesses and casual employees, they are entitled to severance pay.

A dismissal is not a genuine redundancy if the employer still needs someone else to do the job; has not consulted with the employee in accordance with an award or registered agreement; or could have reasonably offered the employee alternative work. In such situations, the Fair Work Commission might order reinstatement or compensation.

“Advisors need to tell clients that compliance with the law is not optional,” Vitale says. “If a client is clearly in breach of the law, they should consider whether to continue to act for that client.”

Google, Yandex and Baidu: Strategies for expanding your search marketing 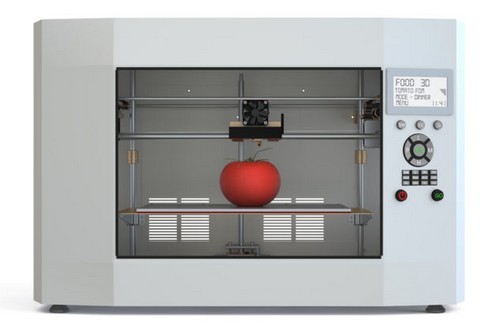 How 3D printing could improve the future of food 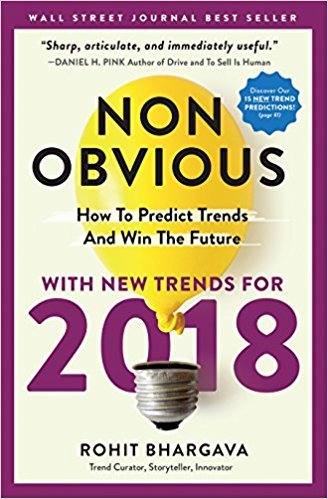 How to Use Non-Obvious Thinking to Create Better Content