Have you heard Google’s thunderous bellow? It’s shouting: “Hey marketers! Yeah, you guys, the ones producing all the content. SEO is still really important.”

Here are four recent instances of this:

Free software (formerly known as Webmaster Tools), Search Console is designed to help users understand and improve their websites. Got a new blog post? Great. Submit it in Search Console for indexing. 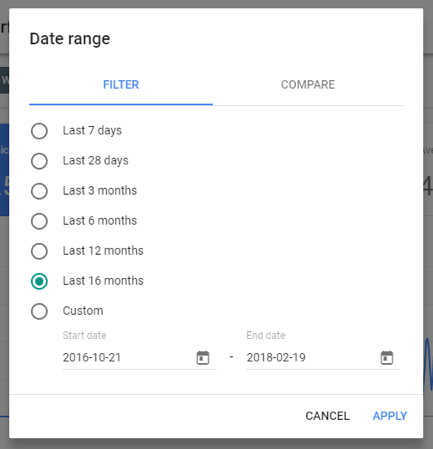 Want to know what your website visitors searched for to find your website? No problem. Use the new beta version of Search Console to check out 16 months of queries (recently increased from 90 days). These are the keywords people are typing in when visiting your website … what are you waiting for? Figure out which ones convert and produce amazing related content.

Google also recently asked users how to make Search Console better. And – wait for it – then implemented popular requests. Check out this recent post from Google for further details: How listening to our users helped us build a better Search Console.

2. Google added an SEO tool to its Lighthouse chrome extension

Google’s free Chrome extension, Lighthouse, gives developers hints and tips on improving their sites. Recently, Google added a new SEO component to this extension. Now Google will analyze any web page and tell you how to make it more search engine friendly. One frequent answer is to make sure the text is big enough – weirdly not even something most SEO professionals ever considered.

Get more details from Google in its blog post: SEO Audit in Lighthouse for Chrome. 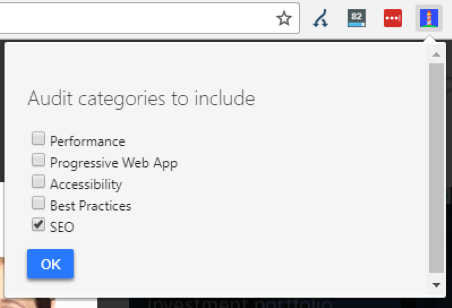 No idea what all this SEO stuff even is? Or feeling like you’re behind the SEO curve? No worries. Google created a new SEO starter guide – it details everything you need to know to get your site ranking.

The guide also devotes a section to content and includes these tips:

The SEO world spends a lot of time trying to figure out what Google wants – the more you understand, the better chance you have of increasing your keyword rankings, traffic, and, ultimately, leads.

Back in the day there was a gentleman at Google named Matt Cutts. He joined a couple years after Google’s inception and was the head of the company’s webspam team. Matt had a deep knowledge of the algorithm and became the unofficial/official liaison between the search giant and the SEO world. Well, he officially resigned in December 2016 (though he had been absent from his role as liaison since July 2014) to join the U.S. Digital Service, a part of the federal government.

Since Matt’s departure, SEO practitioners have been joining Google Hangouts with Google engineers, visiting conferences where Google employees are speaking, pushing for answers to queries on official Google threads – doing anything to get a handle on how the algorithm is evolving. Google has been getting better at conveying its thoughts and desires on its blogs, including these:

Then, out of nowhere, it announced in October that Google officially – for the first time since Matt left – had a new public liaison for search. Danny Sullivan, former analyst and SEO journalist, was proactively contacted by Google and offered the role, which he quickly accepted. 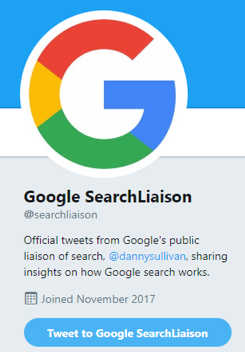 There you have it – four clear and distinct signs Google wants you to take organic search seriously. Advice from the behemoth itself details how to improve your content and get it found by your target audience.

If you recall SEO as something a few dodgy agencies used to do back in the early 21st century, you’re right (though they’re pretty much all extinct now). Yes, it was a bit of a dark art once upon a time, but things have evolved and Google (and Bing for that matter – they publish great content optimization advice) is keen for you to make the internet a better place for everyone, and perhaps make a few quid for your agency or company in the process.

A New Chapter For Docurated & Quark

When personal data of natural persons and of legal persons overlap 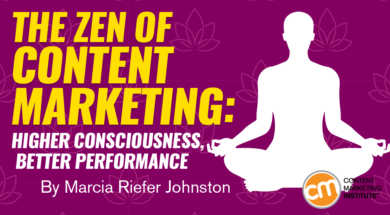