It’s easy to armchair quarterback someone else’s actions with which we disagree. First, there’s the benefit of hindsight. There’s also the advantage of listening and learning from the criticisms (or praises) to help shape our perspective. However, when it comes to assessing another’s idea or plan, we need to be mindful not to become another critical voice in the social echo chamber.

Case in point: Recently, United Airlines was the latest target of armchair quarterbacks across the country. Admittedly, I, too, quickly slipped into questioning why Oscar Munoz (CEO) and Scott Kirby (President) decision to announce a significant change via a memo. If you missed the story, Kirby announced to employees via an email that they would no longer receive their bonuses, and replacing the money so many employees relied on would be a lottery bonus system. You can read here for more details about the proposed change.

The response to the decision was swift, prolific, and critical. Not only did United employees criticize the change as unnecessary, odd, and shortsighted, many of us in the media also made observations on the replacement of United’s bonus system.

I’ll refrain from commenting on Munoz’s and Kirby’s emotional intelligence or leadership capabilities. (Afterall, the approach both leaders took is far too common when introducing major change.) Instead, I want to draw attention to one particular part of the story–causing change via a memo. Leaders in any size company can learn from the two leaders’ mistakes.

It is never a good idea to announce a significant change to employees via an email. It’s a slap in the face to employees. It minimizes the partnership and commitment employees bring to their roles. It devalues trust. Change-by-memo also says, “My time is more important than yours.” And it continues to reinforce a tired narrative: CEOs are out of touch with the realities employees face when at work.

How to Initiate a Change in Your Company

In United’s case, I don’t know what precipitated the company’s need to change its bonus pay structure, assuming there was a need. If you want to roll out large-scale change, stop relying on pushing change from the top-down. Instead, cause change through collaboration with those directly impacted.

If you want a change to stick, there are some fundamental shifts you must make in your approach. Here are three high-leverage management tactics helpful to rolling out change:

You may need to move quickly with your change. Don’t succumb to the tyranny of time. Most change efforts fail to realize their expected value, in part, because executives, founders, owners fail to remember humans run businesses. And humans don’t like threats to their safety. Change is a monster threat.

Save yourself time and money by slowing down so you can go fast. Go slow at the beginning of the need for change. Build the support structures you need to help your effort pick up momentum. Perhaps this would have benefited United. To the company’s credit, however, their leaders are listening to employees to refine their initial idea. This is where they should have started. Time, stress, confusion, anger–these all could have been minimized using a more collaborative approach to bringing in new ways of doing business. 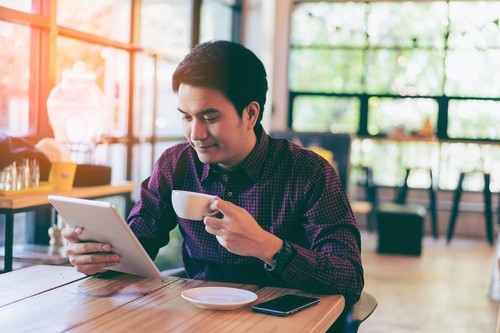 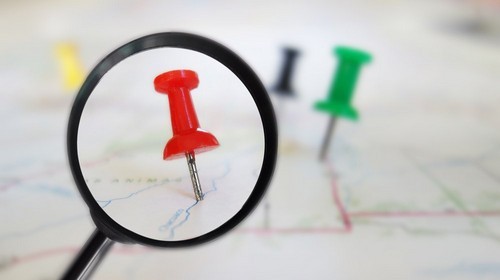