Surely, then, passengers will be delighted that they’ll soon enjoy the giddiness of that new plane smell.

Let’s start with the good parts.

This means, at least, that it’s not replacing them with something narrow-bodied and even more narrow-minded than your average CFO.

But there were some other parts to this announcement that might make you wince a little.

These are the planes some regard as maximally uncomfortable, as they squeeze in more seats than ever on a 737.

They’re also the planes that enjoy bathrooms that are only 75 percent of the size that you’re used to.

These new bathrooms were recently described by an American Airlines pilot as “the most miserable experience in the world.”

But wait, I hear you cry, this is surely good news. These uncomfortable planes won’t all be in service for a while.

Kerr explained the decision like this: “Still get the new aircraft coming in. We will replace those other aircraft, but we have some Classics that can fly for longer and so let’s put the Oasis in them.”

Should you not be familiar with Oasis insertion, this represents reducing seat pitch in planes and, yes, shoving in the Most Miserable Experience bathrooms.

Ergo, more older planes – ones that would have been retired – will now be refurbished to have more seats stuffed in them and, yes, enjoy the same tiny bathrooms as in the MAX.

Please, then, chant several stanzas of “Ommmmmm,” while you consider the pleasure of older planes now being even more cramped and uncomfortable than they were before.

I want, though, to end on an uplifting note, as opposed to considering the notion of squeezing myself into an Economy Class retrofitted seat and not being able to lift myself out of it.

So let’s celebrate with American Airlines customers in Lima, Peru. They were described by CEO Doug Parker as being among the airline’s least important customers.

So Flight Attendants and customers there, who have been complaining about old 767s being flown by American, might – at least perhaps – look forward to something shiny and new. 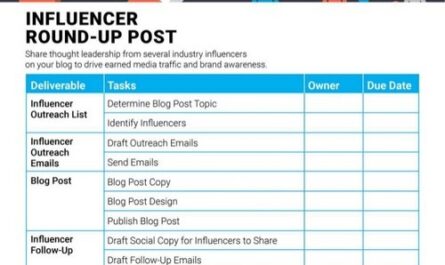 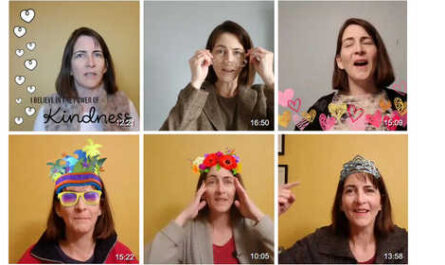