A Federal Circuit Court has reversed a district court decision in the eight-year-old copyright infringement case between Oracle and Google. The district court found in Google’s favor two years ago. This new decision says that Google did indeed infringe on Oracle’s copyright and has ordered a trial in order to determine damages. In an earlier court action, Oracle had filed for about $9 billion. Now the company’s general counsel says, “the value has gone up.” 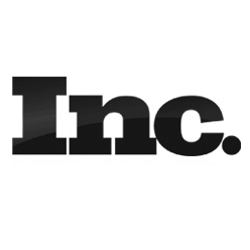 Our story begins in 2008 when Google first released the Android operating system. It wanted Android to be compatible with apps written in Java and rather than buy licenses for Java application programming interfaces (APIs), Google created its own, apparently drawing 11,000 lines of code from 37 Java APIs along the way. Google argued that this was only a tiny portion of the operating system’s 15 million lines of code and qualified as fair use.

In 2010, Oracle, which had recently acquired Java creator Sun Microsystems, sued Google over that code. (Disclosure: I’m a contributor to Oracle’s Profit magazine.) There was a jury trial in 2012 and Google won. Oracle appealed, and in 2014 that verdict was declared void. Google asked the Supreme Court to hear the case, but the high court declined to take it up. So there was a second jury trial in 2016. Once again, Google won. Once again, Oracle appealed.

Which brings us to today. The circuit court overturned the jury’s finding of fair use, saying there was “nothing fair about” using part of a copyrighted work verbatim and using it in a competing product.

Reactions on both sides sound very familiar to anyone who’s been following copyright and patent cases. Google, along with open-source advocates such as the Electronic Frontier Foundation and Berkeley professor Pamela Samuelson, argue that this decision will have a chilling effect on innovation because high-tech startups will now be afraid to write their own APIs. Oracle argues that, on the contrary, this decision will encourage innovators to create new software, secure in the knowledge that they can derive revenues from licensing it. On balance, it may be bad news for startups, who are likelier to be writing APIs than selling software licenses. Of course, that’s only if the ruling stands.

What happens next? Google said in a statement that it was considering its options. It’s safe to say the company won’t simply give in and start talking payment terms with Oracle. One possibility is that it might once again ask that the Supreme Court take up the case. The high court turned them down in 2015, but since then, there’s a new Supreme Court justice and a new solicitor general as well.

One thing’s for certain. This battle won’t be over any time soon. 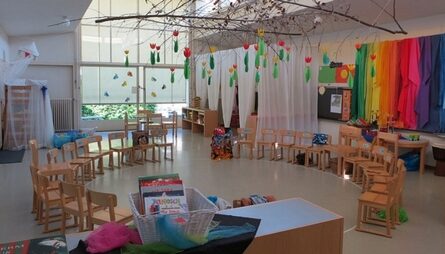 How to open a private kindergarten? 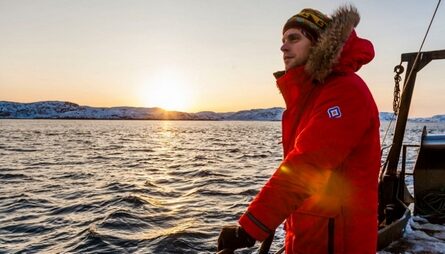 How to open a sewing production? 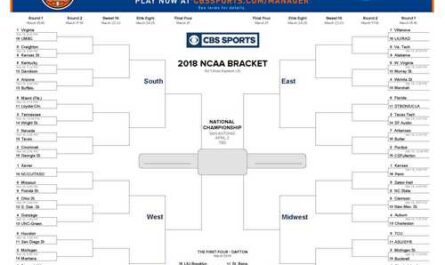