The trend of cryptocurrency has now reached marketing. How are brands seizing the opportunity of this trend?

2017 has been the year that we’ve learned more about cryptocurrency, the rise of bitcoin and how blockchain is widely expected to change the future of digital transactions.

As this trend won’t fade out anytime soon, marketers realize that there is a great potential by involving cryptocurrencies into their marketing campaigns. The goal of brand awareness now becomes more interesting, taking advantage of one of the most discussed trends of the last few years.

Many brands have decided to experiment with the use of cryptocurrencies, either as a digital currency or as part of a campaign. The initial reactions indicate that the goal of brand awareness is certainly achieved.

These early adopters have spotted an opportunity to stand out from their competitors by jumping on the cryptocurrency bandwagon.

Kodak presented the launch of their own cryptocurrency, the so-called KodakCoin. It is part of a new initiative, KodakOne, an image rights management platform. KodakCoin will serve as the payment for the photographers’ rights and it is aiming to protect their intellectual property. This brings out a new era of payment for photographers who will see their digital work being protected, while they’ll be paid in a new digital and branded currency. The goal is also to enhance security and efficiency, while the decision improved both the brand awareness, but also the company’s stock at the time of the announcement in CES. 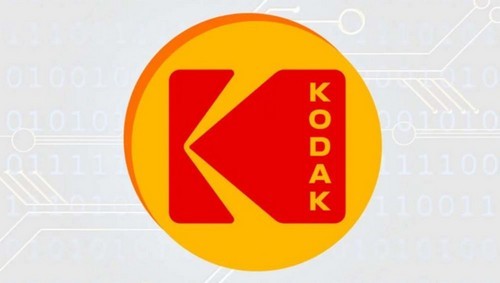 KFC Canada has joined the bitcoin hype by launching the “The Bitcoin Bucket”. It is a limited time marketing move that presents the first bucket for the chain that can only be bought using bitcoin online. Customers can pay using bitcoins to have the bucket delivered to their address.

What’s interesting about this idea is that the brand has decided to campaign to the next level. In order to make the campaign more engaging, they have posted a live tracker on Facebook. The live streaming presents the bitcoin’s performance to keep the momentum going, while their additional tweets maintain a high level of engagement.

The brand wanted to adopt a playful tone, mentioning as part of the campaign that

“Sure, we don’t know exactly what Bitcoins are, or how they work, but that shouldn’t come between you and some finger-lickin’ good chicken”

This way they are trying to relate to their target audience, helping them keep the bitcoin hype trending, even without necessarily knowing how it really works. This way the tweet becomes more relevant to the audience and that’s why it has led to an increased engagement.

The brand has managed to create a multi-channel campaign that relies on the bitcoin craze to seek for awareness, engagement, but also increased sales.

KFC Canada presents The #Bitcoin Bucket. Sure, we don’t know exactly what Bitcoins are, or how they work, but that shouldn’t come between you and some finger lickin’ good chicken. https://t.co/2OKuCHk5Hbpic.twitter.com/UwaduB8toi 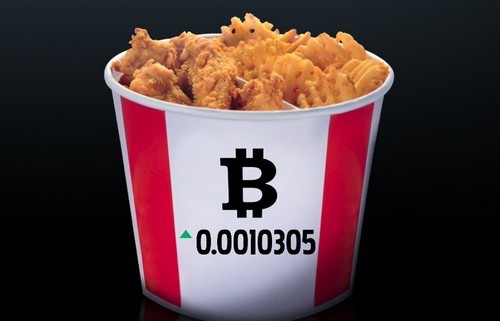 Another interesting use of cryptocurrencies has been presented by Lattesso, aiming to improve customer loyalty. The beverage brand has worked with qiibee, a blockchain-based loyalty ecosystem, to offer an innovative idea for their loyalty program across Switzerland, Germany, Austria, and Russia.

Latesso is experimenting with a new way to entice users to spend their loyalty points by involving cryptocurrencies. The idea is to keep up with the latest trends while improving customer loyalty and engagement.

The cryptocurrency hype can offer a great opportunity for the brand to transform its existing loyalty program. This also led to media mentions that have helped to maintain the idea’s momentum.

Influencer marketing is expected to see a significant change over the next years with the rise of cryptocurrency. One of the early experiments to blend these two has been presented by the startup indaHash.

indaHash is aiming to facilitate the collaboration between brands and influencers by launching their own cryptocurrency. This way, they are able to avoid the banking transactions around the world, making the payment faster and more secure.

Except for indaHash coins, there is also the option for influencers to create their own coins. The so-called Me Coins have no currency exchange value, but they can serve as a payment for followers who perform certain actions on social media. They can also exchange these coins with other rewards, such as a signed T-shirt, or a private email exchange. This is another way to explore how an influencer’s communication with the followers can be incentivised, leaving aside the monetary rewards. 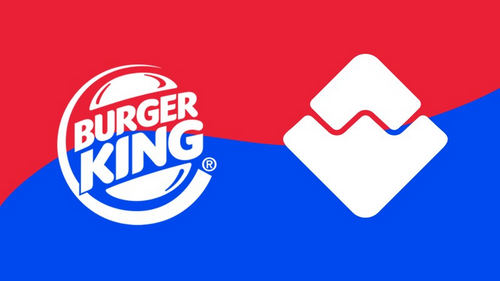 Burger King Russia has announced the launch of the Whoppercoin, a new type of “blockchain loyalty program” for the chain’s customers.

They have presented a blockchain platform that allows customers to exchange tokens that can be used across their stores, while they can also trade and transfer the coins online, like any other cryptocurrency.

The idea is to blend an enhanced loyalty program that can increase sales while tapping on a popular trend. They are able to build on the hype of cryptocurrencies while motivating customers to use more of them during shopping. It is an idea that sets goal both for the present, but also for the future, by making cryptocurrencies more mainstream across the country.

A marketing campaign for an artist can still serve as a brand campaign and in fact, there have been many innovative uses of marketing over the last years.

Björk has partnered with Blackpool to reward all her fans that buy her album with 100 Audiocoins. The idea is to offer them the opportunity to earn even more Audiocoins through interactions, giving away rewards in the form of cryptocurrency.

This is another interesting way to think of how cryptocurrencies can take over our lives by more similar campaigns, boosting the engagement with the target audience by rewarding them for their support.

How to jump on the cryptocurrency bandwagon without failing

More brands will try out to be part of the cryptocurrency hype, either by launching their own coins or by involving them creatively as part of a campaign.

This is a positive way to see the trend of cryptocurrencies reaching a wider audience. Early adopters will reap the benefits of spotting the opportunity at an early stage and it’s up to them to keep the momentum going.

For those who are considering to try out a similar campaign in the near future, here’s what to keep in mind.

4 tips to consider before joining the cryptocurrency hype 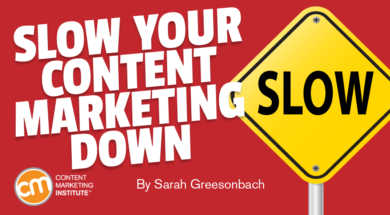 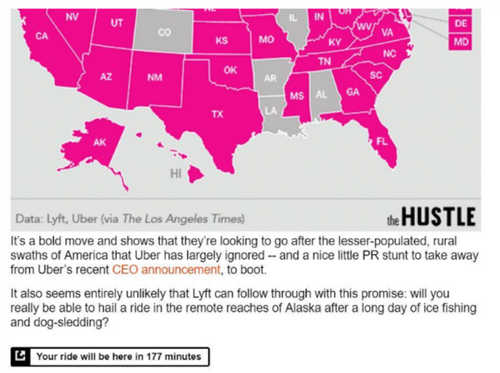 How the Best Newsletters Get and Keep Readers’ Attention