So, where to start? In general, given the current economic environment and the highly competitive environment, to open the quest independently and from scratch, according to the expert – a very risky undertaking. It is best to buy a franchise of a large, proven network and already develop, avoiding the many risks associated with the specifics of the business niche (one person comes to one quest in one quest). In every major city there are already serious players who control the local market. The sphere is highly competitive, but the main competitors are not so much other quests companies, as other representatives of the sphere of leisure and entertainment: cinemas, attractions, water parks, various sections, clubs and so on. Success is determined by the ability to withstand competition at this level.

Entertainment is one of the most important spheres of a person’s daily life, which, along with education, can significantly influence the state of society. The global entertainment industry is accumulating billions of dollars and is an important part of the economy of most countries. About how to enter this niche and take your «tidbit» piece of this pie, we’ll talk with an expert – Artem Kramin , an entrepreneur, the founder of the quest project » Leaving the room .»

Personal experience
In our case, the synergy effect works. At us now in Kazan the network makes 27 quests, and if the person has visited one of quests and remained is happy, he necessarily will visit other quests of a network.

The main target audience is young people from 20 to 35 with an average income and above, who prefer active recreation.

According to the expert, a lot depends on how developed the market of quests in a particular city. Underdevelopment means the degree of «visibility» of citizens, this determines the level of their exactingness: the more the viewer saw, the more difficult it is to surprise him.

Now many of those who open in the big city, the budget can reach up to 3 million rubles. This difference is explained by the fact that simple and cheap methods of achieving the «wow effect» have already been used by «pioneers» during this time, and «newcomers» are forced to resort to more expensive solutions. Each subsequent step on this road is more expensive! For comparison, in New York, the opening of the quest is approximately 30 thousand dollars (approximately 2 million rubles). By calculation, in Moscow at the launch it is necessary not less than 7-8 million rubles.

With regard to the issue of initial costs, in the case of franchisees, the first major investment is the acquisition of a franchise (including a scenario).

The second half of the costs will be:

When we launched our first quests, we did not spend a penny on advertising. I consider this approach the most correct: the quest should promote «word of mouth». If he likes people, they will know about him.

How to find financing? Since this is not the first business direction for us, we worked out the following scheme: before the start of each new project, we determine the estimate and total cash flows, and then we go to the bank and take on the loan the necessary amount. Because there is a conviction that every project should pay for itself. It should be noted that such an approach is very risky, if there is no necessary experience and understanding of how to get out of the situation of the impossibility of a loan repayment.

According to the expert, if there is a desire to invest in the quest, the most correct solution will be to find a team of people who have already opened quests or are working with a large franchise. Such a business scheme is the most stable and sustainable. In Russia there are 6-7 teams that are in a state of readiness to go abroad and open there if there is investment.

What kind of staff is needed? During the construction phase, technicians and electronics engineers will be needed. After the launch of the chief employee and, as they say, the person of the company becomes a «key keeper». Meet and greet guests, conduct instructions, and also make the final photo – their main task. The contingent of employees in this position is represented, as a rule, by students and young people. The main attracting factor for them is fascination and distant career prospects.

The guys who two years ago were «custodians» at us – opened and closed the doors – are already traveling around the world, doing sales, and throughout Russia, inspecting the branches.

The peculiarity of this business line is that neither discounts, nor any bonuses will prompt the client to come to the quest, if the script and its embodiment will not attract him.
A person either comes to you, or does not come. Do not come to a bad quest, even if it is free, and easily give a good amount for a good quest. So the entertainment industry is organized: everything is bad that does not entertain.
In this regard, classical marketing can not give proper results if the quality of the product does not match the proper level of requests. The main competitive advantage of the quest is its entertainment.

Personal experience
We organized a kind of quests around the city. In this case, the participant is not in the room, but moves by car around the city, performing the tasks stipulated in the quest script. Such activities are a function of good progress.

Various technologies and information channels can be used as promotion mechanisms: promo actions and advertising in cinemas, outdoor advertising, viral marketing, radio, Yandex.Direct, google updates and so on. It is worth considering the many factors that will affect the effectiveness of advertising. There are precedents, when in the advertising of quests were invested amounts comparable to the overall budget of the project itself, but advertising did not bring effect.

As in any other direction of the entertainment industry, the location should be given due attention. It is recommended to open closer to the center of the city or in places of high activity and accessibility, but away from entertaining establishments.

Another clear advantage of this niche, according to the expert, is the simplicity of choosing a room.

In general, the requirements for placement in this area are not strict. In most cases, it is only necessary to agree with the fire inspection and Rospotrebnadzor. For simplicity of the decision of a problem it is possible to address to the companies which are engaged in reception of sanctions.

An interesting fact is that in the modern all-Russian classifier of economic activity the concept of «quests» is absent, and this activity belongs to the category «Other activities in the organization of recreation and entertainment.» A license is not required. It is more convenient, according to experts, to open and register an LLC, with a simplified taxation of «income», a 6% tax rate, as the costs in this business are low. 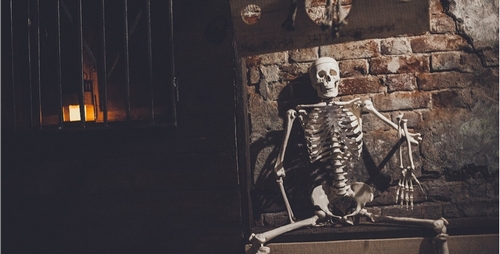 Is it profitable to open

In Europe and the US, the quests are different: the payback period as a whole is greater there, but this is again in favor of stability and market stability. Our quests show good overall profitability.

It should be noted the high seasonality of the sphere. A lot of activity is observed in autumn and spring, in cold weather. In summer, as a rule, people prefer to go on a nature excursion as a holiday.

In order to eliminate seasonality, it is possible to establish cooperation with organizations, for example, training centers that have stable demand, and also conduct exit quests for employees of large companies. Often, many organizations themselves take the initiative of such interaction.

The most profitable month must be recognized in January, income at this time can exceed twice any of the other months of the year. By the way, carrying out exit quest-events can also serve as an instrument for increasing profits, but the options are not exhausted by this. A product, whose potential consumer is 60% of a large city, can not be left without attention if it is properly presented to society.

In our business there are two points that need to be passed:

Not everyone succeeds in moving beyond the first point. Recently, many independent quests, in the overwhelming majority, according to expert observations, are closed without returning costs, this is largely due to the fact that they lack the synergy effect that the «network» quests have. 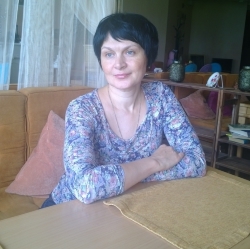 How to open an online store? 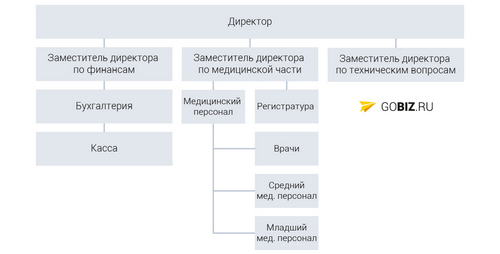 Business plan of the medical center 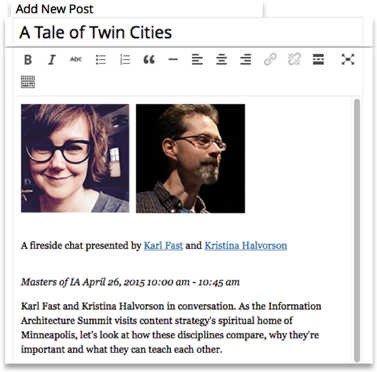 How to Set Your Content Free for a Mobile, Voice