Over the past week or so, I have seen countless headlines regarding Facebook and Cambridge Analytica. Yet, none of them have helped me fully understand what happened. On a basic sense I knew that my, and many other Facebook users, data was being misused. But after reading every article, I still felt like I didn’t understand the gravity of it–or the facts surrounding the scandal.

Spoiler alert, I was right.

I started asking my peers and friends, and realized most people don’t really comprehend what went on between Facebook and Cambridge Analytica, or how it affects us.

This is especially important to small business owners and entrepreneurs who have built a career on the internet. Even if that’s not the case your company probably has a Facebook and or Instagram page. So why has Tesla, Space X and even Playboy removed their Facebook pages? And more importantly should you and your company be doing the same?

So, I’d like to break this complex situation down to it’s simplest form, because we all deserve to understand what happened. Trust me, it’s important.

Let’s start at the beginning.

Who and what is Cambridge Analytica?

They are a political consulting firm based in the UK, but they also have offices in Washington DC and New York. According to their website, Cambridge Analytica collects and connects data to strategically consult–and communicate–for and with political candidates. As we’ve seen in the news the past weeks, they do this by gathering information through data mining, data brokerage, and data analysis.

Data mining means finding data. And data brokerage means selling that data. So basically, these guys are scheming straight out of the gate. What’s more important, however, is they are using a lot of the information they collect to influence electoral processes all around the world. And even though it’s unethical, it’s legal–sort of.

What is Cambridge Analytica being accused of?

In general, they are being accused of manipulating information to sway elections around the world.

Furthermore, Cambridge Analytica didn’t have authorizations to get this data from these profiles. They “stole” this information. And, as the Guardian reported, they this did this to create a system that could target US voters with political advertisements curated to their psychological profile.

In summation, they played us.

As I just mentioned, Cambridge Analytica mined and brokered data from Facebook profiles–but what did Facebook do wrong here?

In 2014, Facebook launched a quiz app that asked Facebook users questions. According to Forbes, once Facebook users used this app and filled out the questionnaire, the app would collect their private personal Facebook information, as well as the information of all their Facebook friends.

Facebook allowed this app–and apps like it–to mine millions and millions of their users personal data for years.

After this app leaked over 40 million peoples information, Facebook did close to nothing to intervene. As Zuckerberg stated in his public apology, “This was breach of trust, and I’m sorry we didn’t do more at the time.”.

Here’s where things really get tricky.

Cambridge Analytica used our information to manipulate us.

In my opinion, the worst part of all of this isn’t that this information was leaked. The worst part is that it was being used against us to possibly swing an election.

The infamous ad that Zuckerberg took our to apologize to Facebook users only holds Facebook accountable for leaking the information. But what about the way in which that information was used?

Let’s go through the sequence of events one more time:

As I explained earlier in this article, Cambridge Analytica used this leaked data to build a system where they could focus on US voters by using their psychological profiles to trigger targeted political ads. As the New York Times explained,

“…Cambridge Analytica harvested private information from the Facebook profiles of more than 50 million users without their permission, according to former Cambridge employees, associates and documents, making it one of the largest data leaks in the social network’s history.”

Above is part one of the huge problem, but in this paragraph the New York times continues to explain part two to the issue. With this information, Cambridge Analytica developed techniques that supported their work on President Trump’s 2016 presidential campaign.

There are a few huge breaches of trust at work here:

One being a misuse of user data, aka taking your personal information with out you knowing it. Two being the fact that this data was bartered or leaked to Cambridge Analytica. And three being this data was used to influence the opinions of voters in some very important matters–like the United States presidential election.

This entire situation is unprecedented in the world of social media, but more importantly Big Data. As a society, we are starting to realize that the information we share online means and says a lot more about each of us than we might want to admit. 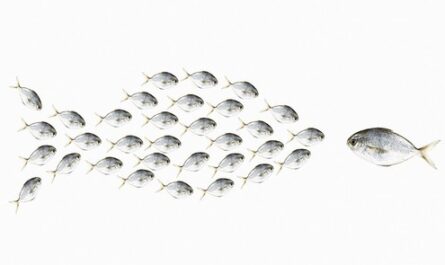 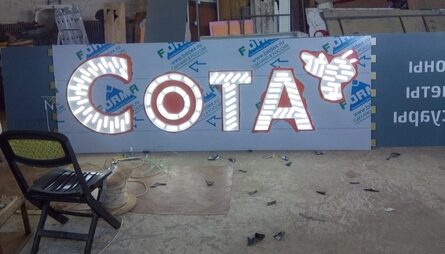 How to open an advertising agency? 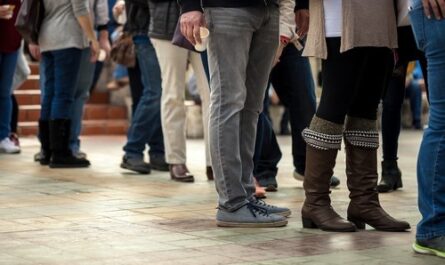 How to Get Your First 100 Customers for Any Business