He’s so funny, that Elon Musk.

He dresses like a 90s rock star and seems to find the time to have a lot of Hollywood fun.

Perhaps that’s why so many people give the Tesla CEO the benefit of the doubt, when, if this was GM, they’d not be quite so laudatory.

There is, though, another side to Musk.

It’s not quite so cuddly.

Indeed, in a new email to employees obtained by Eletrek, Musk offered optimism bathed in something of a riot act.

Pour through it and you might be glad to hear that he can be a forthright and demanding piece of work. Especially if you have money invested in Tesla or happen to have ordered one.

But, for anyone managing any business, the email offers some fine instruction for a more productive life.

1. Stop With Those Long Meetings.

Does anyone get anything out of them, other than perhaps the person who organizes them and the few who really give good meeting? “Excessive meetings are the blight of big companies and almost always get worse over time,” says Musk.

2. Stop With Those Frequent Meetings.

“Get rid of frequent meetings, unless you are dealing with an extremely urgent matter. Meeting frequency should drop rapidly once the urgent matter is resolved,” says Musk. Oh, but how often is that the case? Some people live on meetings, because meetings produce memos. Long memos. And that shows that the writer of the memo is working hard. Right?

3. Walk Out Of Meeting If You Have Nothing To Say.

How many times have you sat on a conference call, while watching last night’s NBA game or the latest video of a puppy snuggling up to an elephant? “Walk out of a meeting or drop off a call as soon as it is obvious you aren’t adding value. It is not rude to leave, It is rude to make someone stay and waste their time,” says Musk. I’ve known a lot of very rude people over the years.

4. Please Take Those Acronyms And Shove Them.

I have a theory. Businesspeople use acronyms because they think it makes them look cool. Actually, it makes my eyebrows wobble with menace and my bile juices desperately want to run a marathon around my throat. As far as Musk is concerned: “Don’t use acronyms or nonsense words for objects, software or processes at Tesla. In general, anything that requires an explanation inhibits communication. We don’t want people to have to memorize a glossary just to function at Tesla.”

5. Please Take Your Chain Of Command And Shove It.

Oh, but I have to pass that by my supervisor. Perhaps you don’t. Perhaps you can just tell the person to whom the thing you have to say is relevant. Or, as Musk put it: “Communication should travel via the shortest path necessary to get the job done, not through the ‘chain of command’. Any manager who attempts to enforce chain of command communication will soon find themselves working elsewhere.” And while we’re talking about Army terms like Chain of Command, could we please drop all war references when we’re talking about mere business? 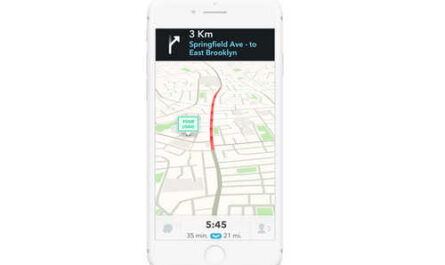 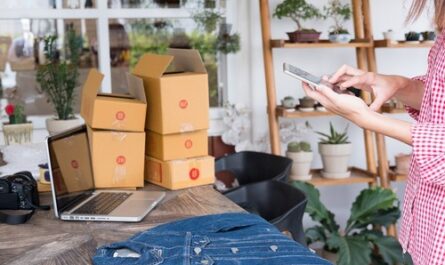 The Entrepreneur’s Guide to Setting Up Your First Website