Kohl’s has a problem–and they’re teaming up with Aldi supermarkets in what might amount to a really creative solution.

First the problem: There are too many Kohl’s stores, and a lot of them are too big.

This is actually affects the entire retail industry, as big companies are learning that customers shop more online, and that some stores with smaller square footage actually wind up selling just as much as larger stores.

Hence, you have companies like Macy’s and Lord and Taylor doing deals with WeWork “to lease or sell floors in their buildings,” as Marketwatch explained.

So, back in January, Kohl’s CEO Kevin Mansell said his company’s plan was to start

“‘right-sizing’ its locations by creating smaller, more profitable stores within its 87,000-square-foot boxes, leaving unused space at some 300 locations that could benefit from traffic-generating retailers like those that sell food.”

Newer Kohl’s stores are less than half that size–about 35,000 square feet–but of course they still own the bigger, older stores.

At the time, there was speculation that the lead candidate for this kind of placement would be Whole Foods, since Kohl’s already had a partnership with Amazon.

They’re starting with just 10 stores, but Mansell said in an earnings call that he has a vision of expanding the store-sharing idea as many as 500 Kohl’s around the United States.

That’s not to say they’d all be partnerships with Aldi, however.

“The filters start at places like groceries, supermarket chains, just because they drive a lot of traffic, but it’s certainly not limited to that. There are other sectors that I think are good pairings with us,” Mansell said.

Among them: fitness centers, he suggested. “I think are great combination with Kohl’s, and there’s many others. But it’s traffic drivers, strong brands, strong balance sheets where we know that we can coexist together for a long time.”

One of the big questions that wasn’t answered on the call is whether Kohl’s and Aldi would actually merge their operations within these arrangements.

Would employees would work on both sides and customers could check out products at either company’s registers–or whether they’d remain entirely separate operations?

Regardless of how things work out from an operational perspective, as Progressive Grocer points out, this isn’t the first time Kohl’s has had a grocery store behind its doors.

In fact, Kohl’s started as a Wisconsin supermarket in 1946, became the biggest grocery chain in the Milwaukee area, and only launched its first department store in 1962.

A long, complicated series of acquisitions, sales, opens and closings followed, culminating with A&A buying all of the Kohl’s Food Stores locations, and then deciding to close them.

Now, at least for this pilot program, the future looks a lot like the long-forgotten past.

GDPR encryption: what you should know and what you do not know 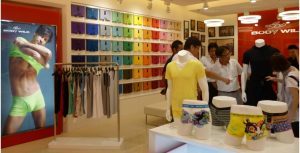 How to open an underwear store? 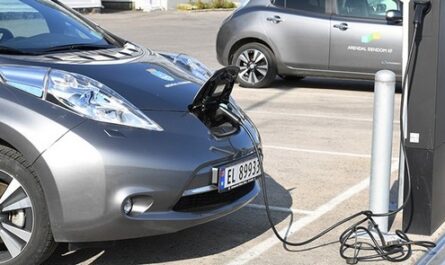