Earlier this fall, St. Louis differentiated itself from the other midwestern cities jockeying to become the next hot startup hub by forming the Spirit of St. Louis fund, a $5 million seed-stage fund designed to help get startups through the valley of death–or the period between very early money and a Series A round.

The fund, organized by the St. Louis Regional Chamber, a civic economic development organization, Cultivation Capital, a St. Louis-based venture capital firm, and Twain Financial Partners, is already investing in local startups. One of the fund’s most recent investments came as part of a $2 million seed round for Summersalt, a St. Louis-based swimwear startup. That seed round also included Steve Case’s Rise of the Rest fund, perhaps the best-known venture capital firm focused on startups outside of Silicon Valley.

Granted, a $5 million seed-stage fund may not seem like a lot–especially when HBO’s Silicon Valley gives one the impression that the Bay Area has so much capital it can repeatedly throw money at people who can’t seem to run a startup without nervously vomiting all over themselves, much less turn a profit.

But it isn’t the amount of money that makes the Spirit of St. Louis fund meaningful. The fund is built with the recognition that communities looking to become startup hubs must think outside the box to solve the capital shortages that plague pretty much everywhere but the Bay Area.

In other words, like the startups they are trying to support, cities like St. Louis (and Kansas City, Columbus, Pittsburgh, and pretty much every community in the middle) must pull themselves up by their bootstraps.

Because even though the automobile, the airplane, the artificial heart, and a whole lot of other important products were invented far from the coasts, the bias against Middle America persists. There really is a belief that good ideas and high-potential startups only exist in cities and states that have beachfront property (with the possible exception of Chicago, which also has beaches). As long as that belief persists, attracting adequate capital will always be a struggle.

A $5 million fund doled out in investments of a few hundred thousand dollars won’t solve the capital shortages in St. Louis, or in any other city that creates its own seed-stage fund. However, if those investments turn into big returns, it will help show larger venture capital funds what those of outside of the coasts already know:

That a good idea, a market opening, and hard work are what ultimately make a startup successful–and that all the smart people and high-potential entrepreneurs weren’t born in one time zone. 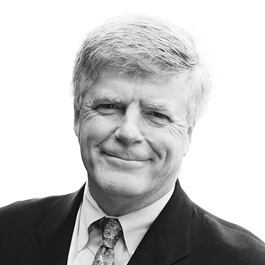 Should young accountants have to do basic accounting work? 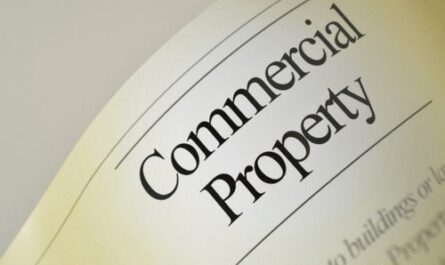 What to consider when choosing a commercial property 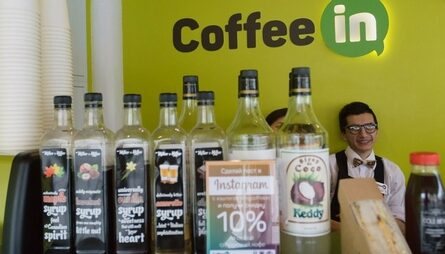 How to open a coffee?